Breaking
Zynga Stock Looks Attractive At $9
How Russian Thieves Use Dark Web To Get...
France Off Travel Corridors And FCO Exempt List
Ask Ethan: Why Are The Moon And Sun...
When To See The Moon And The Planets...
IRS-CI Involved In Largest-Ever Seizure Of Terrorist Organizations’...
The Check Really Is In The Mail. After...
Epic Games Vs Apple: Why You Won’t Be...
Senator Kamala Harris Proposed A Bold Tax Credit...
Deal Terms To Reduce The Risk When Buying...
Multiple Sclerosis Drug Shows Promise For HIV Prevention...
The Neglected Piece Of Retirement Planning
It’s No Longer A Viable Option For Capitalism...
Virtual Credit Cards: An Extra Layer Of Protection...
Lessons From The Rainforest: Human Health Leads To...
Four Easy Ways To Bolster Your Company’s Reputation
Home Finance How Crypto May Be Targeted By Congress In Domestic Terrorism Financing
Finance

How Crypto May Be Targeted By Congress In Domestic Terrorism Financing

The House Financial Services Committee issued an update to the schedule for hearings in January 2020 yesterday, with one hearing of note on January 15 that will very likely have policy implications for cryptocurrency in terms of its potential use to finance domestic terrorism in the U.S.

Scheduled for Wednesday, January 15, at 10am, the hearing is titled ‘A Persistent and Evolving Threat: An Examination of the Financing of Domestic Terrorism and Extremism.’ The Subcommittee on National Security, International Development, and Monetary Policy will be holding the hearing. 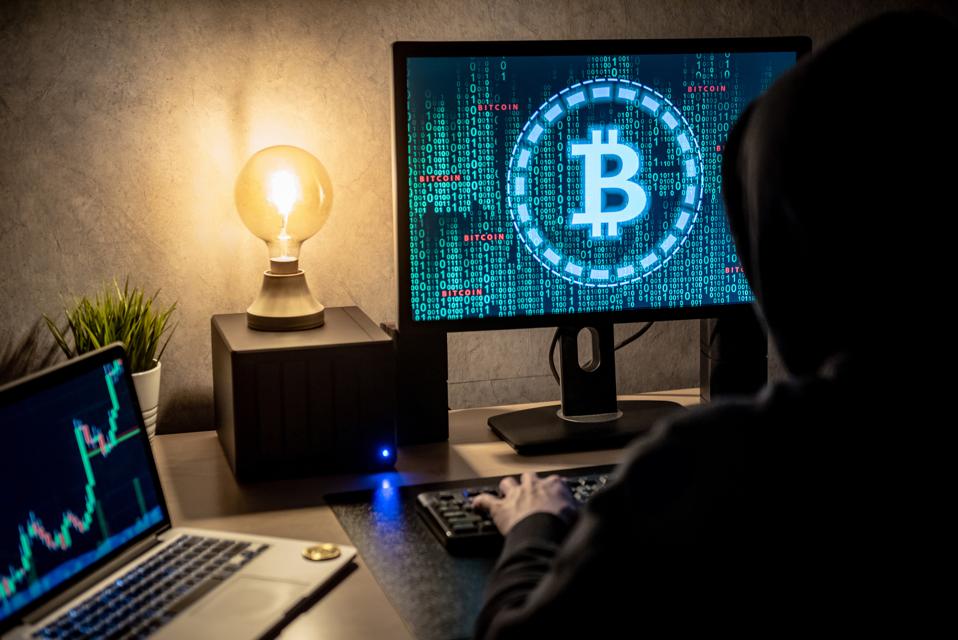 In a recent article by Forbes, three themes in regulation for 2020 were identified, one area of which was titled ‘Cryptocurrencies pose unique risks for illicit activity’.

With the focus last year on the threats of increased money laundering and terrorist financing activities as a result of the Facebook Libra Project, it is hard to see how the House Financial Services Committee would not be ready to take a closer look at how cryptocurrency plays a role in the threat of increasing the financing of terrorism here in the United States.

The Chairman of the Subcommittee holding the hearing, Chairman Cleaver II (D-MO) has introduced the COUNTER Act last year, a bill that passed the House of Representatives and is currently in the Senate. 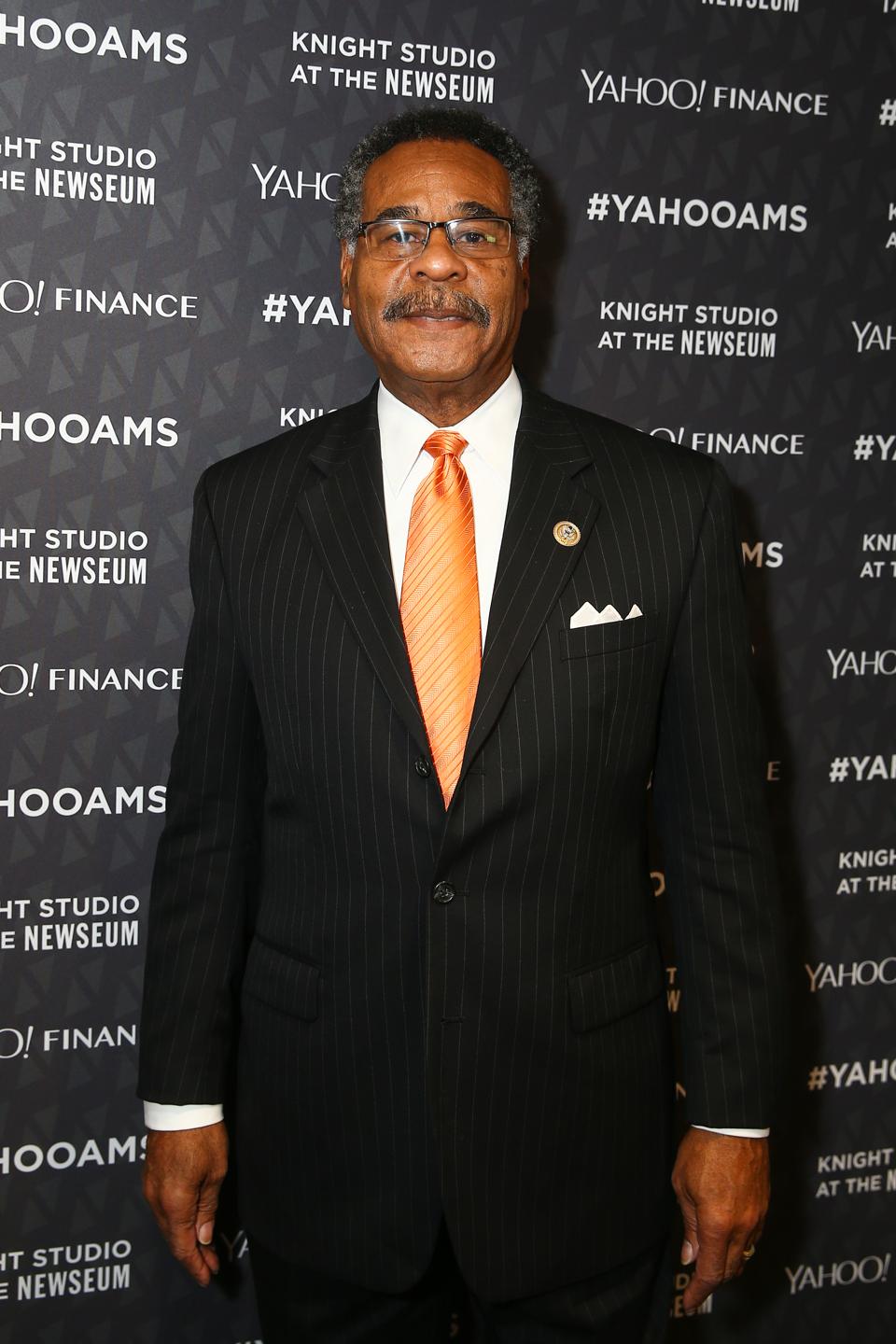 The COUNTER Act calls for changes in the BSA law to make banks more accountable to the government in identifying illicit activity. Chairman Cleaver II (D-MO) stated , ‘As bad actors develop new techniques to perpetuate financial criminality, it was important to me that we worked closely behind the scenes to formulate legislation that could protect American consumers and financial institutions while garnering vast bipartisan consensus.’ Additionally, the COUNTER Act calls for the exploration of AI, blockchain and digital identity technologies by FinCEN as ways to empower the U.S. to detect illicit activities.

For details on the hearing and how to watch online, details will be forthcoming from the Financial Services Committee website listed below.

Alejandra Jimenez Is The Next Logical Opponent For Claressa Shields