Home Technology How Does One Ask A Restaurant If It Pays Workers For Sick Time?
Technology

How Does One Ask A Restaurant If It Pays Workers For Sick Time? 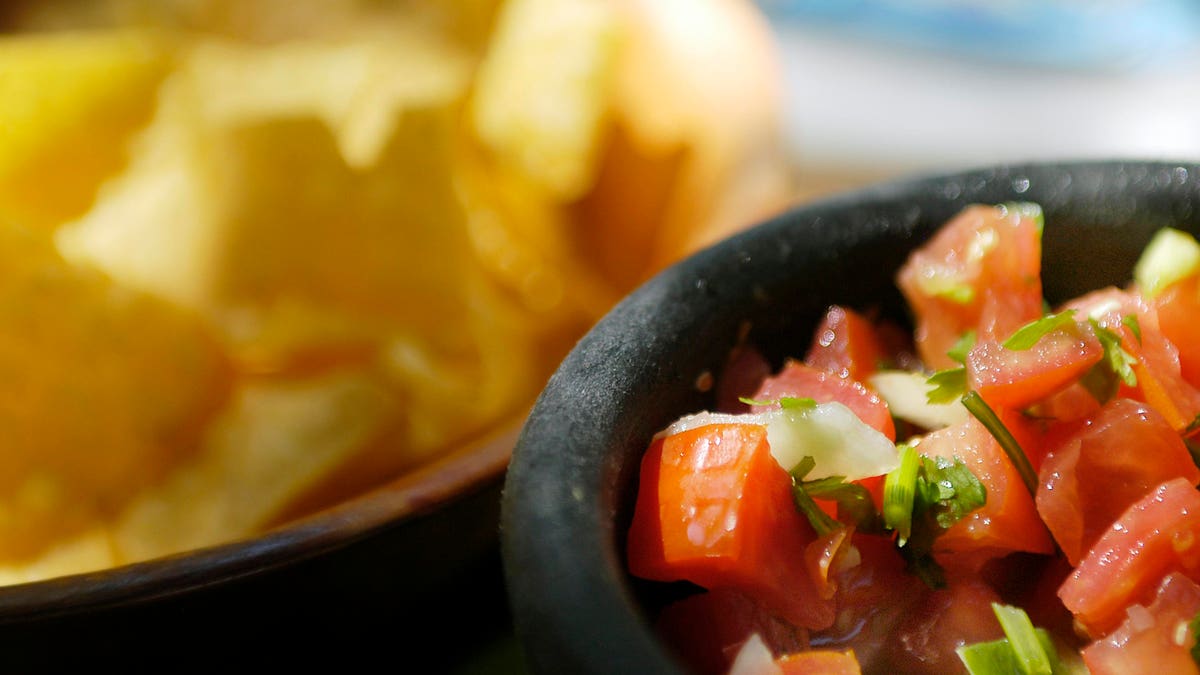 And can an enterprise like Yelp help create a digital solution in this new era of health anxiety?

Journalist Quentin Hardy stirred a tempest in a teapot — a storm in a salsa bowl — yesterday on Facebook. In a welcome distraction from Super Tuesday hysteria, he heartily admonished his followers:

Before you reserve or give business to any restaurant, ask if they have paid sick leave. Only go to the ones that do. You’ll greatly reduce your chances of infection, since cooks and servers who get sick won’t, because of financial necessity, have to come into work (where they may sneeze on your food.) You’ll also be sending a signal that will reverberate, as the restaurants with a worker health policy do better. Double bonus!

To me (more about me in a bit) it felt just a tad bossy, if not just impractical. A testy conversation ensued. It should have been no surprise. We’ve entered a new age of health anxiety, and it’s straining our ability to think clearly on how protect ourselves in public spaces, and protect owners and workers as well.

One respondent took the position that Hardy’s hardnose proposal might adversely impact both small business owners who were barely getting by (I was sympathetic; I brought up the example of taquerias). Hardy replied, “the ‘mom and pop’ thing … is also used by enormous fast food chains, who will tell you they offer good entry-level jobs, that their franchisees are heavily minority, etc. All true, maybe, but they could still install these policies, particularly if the public starts thinking things through.” He wondered whether asking about a restaurant’s practices might “lead to national health care. We don’t have to act like we’re inside an eternally deviant system about which we can do nothing.”

Interesting point. But I think that’s a long-term solution to immediate concerns. National healthcare is nowhere on the near horizon, regardless of who wins the presidency. In the meantime, people are avoiding live conferences (leading to dozens of event cancellations), retailers are bracing for potential losses, and, yes, the restaurant industry is gauging the potential severity of consumer fears of live dining … and cranking the PR machine to protect its interests. According to a restaurant trade publication, the National Restaurant Association says “the nation’s more than 15 million restaurant employees who serve customers across the country were trained in safe food preparation.”

I doubt that will satisfy Hardy and other diners. And I can foresee a groundswell of pushy patrons demanding more info from restaurant owners. I wish I were more pushy; in some ways it would make life easier. I confessed to Hardy: “I’m wondering what’s practical. Easy to research, for example, what Chipotle has in terms of sick time, etc. But I would never ask a taqueria owner what he or she does.” He replied, immediately: “I already have. Why not?” I replied: “Well, you are different from me.”

How different? I do not know. But he got me thinking about my limits, and I am thankful for that. In certain situations, I am painfully introverted (I’m an INFJ, according to the Myers-Briggs people, the infamous personality brokers). To ascertain whether a taco dealer in my neighborhood is doing the right thing, I would visit the place, check out the tables (are they clean?), peer into the kitchen. If am bothered, I would leave.

But what about visiting a taqueria that is not local? Not easy bolting out the door, not knowing where else to go (especially if I am with other people). Cities like New York have letter gradings for restaurants based on how they do with health inspections, and owners are required to display the grades “where they can easily be seen by people passing by.” But no such law exists in many cities and suburbs, and, like national healthcare, a national grading system is unlikely to come anytime soon.

For this problem, I’d like to see a digital, crowdsourced solution. An enterprise like Yelp might specifically ask patrons to report what they learn. Yes, the system could be gamed, but the reputation of the patrons might help us arrive at a clearer picture before we set out on foot or car to the destination. And we can rely on the groundswell to do the work of asking any questions they want of the owners. I’ll be depending on them.

Global Art Sales Fell In 2019, But US Remains Top Market

Nebraska Democrats Refusing To Back Its Senate Nominee...

At Long Last, Google Stadia Is Getting Its...