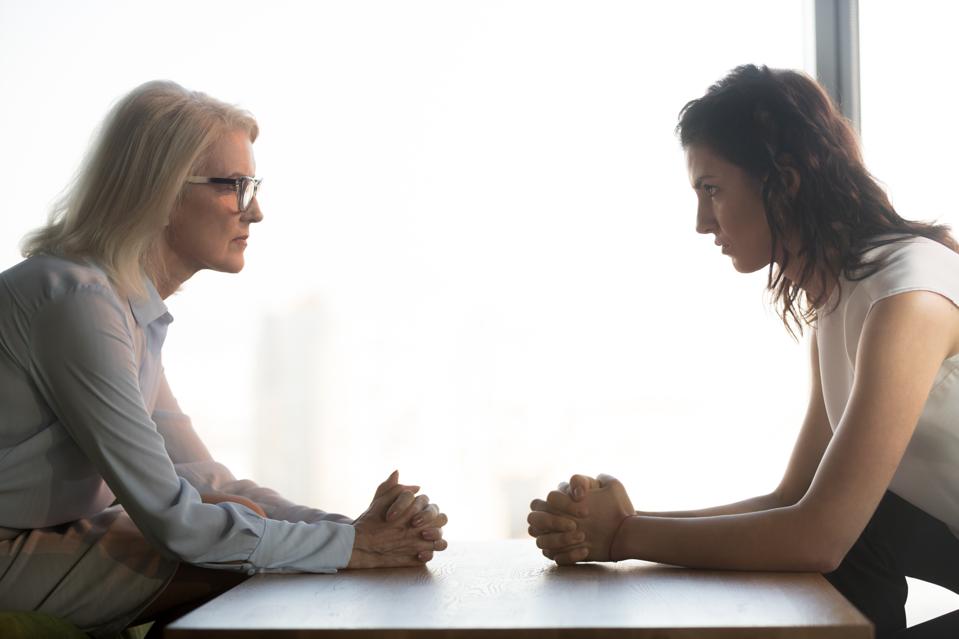 Tracking what employees do has seldom been more popular, with a range of new technologies allowing employers to monitor the work undertaken by employees in a number of ways. Nowhere is this more prevalent than in the sporting world, where athletes are kitted with wearable devices to monitor every feasible aspect of their performance.

New research from the University of Bath highlights some of the unintended consequences of such monitoring. The study found that the monitoring of player performance across a number of English Premiership rugby teams served to heighten distrust, anxiety and insecurity among players.

The researchers highlight how while performance metrics can be a vital tool to aid in getting the most out of your team, it’s vital that managers are aware of the potentially negative side effects on the performance of players and the morale of the team.

“The constant inhalation of numbers shackled the players’ natural affinity and decision making, as they became subordinate to the metrics,” the researchers say. “In this longitudinal study, we found fear and resentment both grew as players became too rational and risk averse in the constant presence of surveillance and monitoring.”

The athletes in the study relayed how their every movement is measured and assessed, both on the pitch and off of it. The assessment revealed that this would often result in players focusing primarily on their own stats rather than the performance of the team. Players would talk about the ability to manipulate their stats to make their performance appear a certain way, not in a sense that this helps the team, but that it helps them to avoid the glare of management who are perhaps focused on the wrong things.

“Although the use of analytics can work to reveal hidden value and generate efficiencies, it is important that further research focuses on the restrictive consequences and emotive responses tied to a more encompassing form of worker control,” the researchers continue. “Our study points to some of the unintended consequences that can occur as a result of such heavy data surveillance and the impact constant performance management has on the personal lives of those subjected to such organisational environments.”

While the study was conducted in the sporting world, there is every reason to believe it applies equally in the commercial world. New research from Bocconi University explores how the ranking of employees affects their willingness to collaborate effectively as a team.

Working as a team

The ranking of employees was all the rage in the Jack Welch era, with the famous GE CEO encouraging managers to rank employees as either A players, B players or C players. The A’s would be ripe for promotion, the B’s for further development, and the C’s would typically be shown the door.

It’s an approach that has been widely discredited, and is now seldom employed, but the growth in employee analytics has given the data-driven performance management field a fresh lease of life. The Bocconi research suggests that performance rankings are not always a bad thing, and can help to reduce bias in performance evaluations and improve decision-making.

They highlight, however, how rankings can also have a dark side, not least in the support of cooperation among employees. The researchers conducted an experiment whereby participants were required to work together to achieve a task. The introduction of performance ranking information reduced the chances of cooperation to around 1/3 of what it was in the control condition.

What seemed to improve cooperation, however, was when the information shared about someone was concerned with their willingness to cooperate in the past. When employees were ranked on this metric, the chances of further cooperation were actually 1.87 times more than in the control group.

“Our key finding is that displaying prosocial reputations – giving recognition to helpers – is a mechanism that allows systems of cooperation to withstand disruptive forces created by performance rankings. In a way, managers may be able to have the best of both worlds—a thriving system of cooperation without sacrificing a ranking system that motivates high levels of effort,” the researchers say.

The risks are all too real in the many organizations that don’t have such a system in place however, as the study found that the likelihood of giving to others plummeted, due in large part to concerns about one’s personal ranking in the league table. This fall in generosity was largest among those who had shown the greatest willingness to help in the past, which suggests that rankings can have a significant effect on cultures of cooperation and collaboration.

“Managers should be very careful utilizing performance rankings, if they don’t want to disrupt a cooperative culture,” the researchers conclude. “However, minor efforts to provide recognition for prosocial activities may greatly shore up cooperative cultures.”

For instance, managers can offer public recognition to the prosocial contributions of employees. In many ways it’s a classic case of getting what you measure, and if you measure individual contributions, then that is largely what you get. As people analytics grows in popularity, however, it’s perhaps a timely reminder that all that glitters is not gold.

How Do We Help Small Business During COVID-19 Crisis?