Home Technology How Hard Is It For Your Aging Parent To Start Dating Again?
Technology

How Hard Is It For Your Aging Parent To Start Dating Again?

If you have a single aging parent who is lonely and wants companionship, should you encourage your parent to try online dating? It depends. 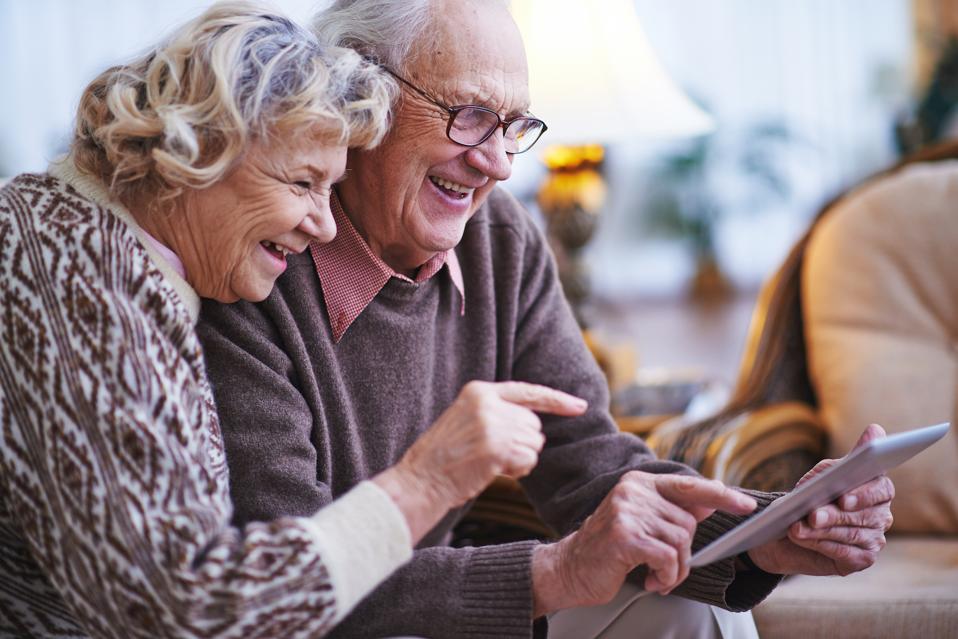 Going online and having fun

Technology in nearly every aspect of life promises to make things better. Internet dating sites abound, with at least five targeted particularly to seniors, those “over 50” or “over 65”. But are they any better for older people looking for companionship or love than they are for younger folks? Possibly, because older folks go about the process differently. Maybe they are more willing give a full description of themselves and to meet face to face sooner. The statistics of success and failure are not clear to me, but here’s what I learn from listening.

My two millennial kids, female and male, offer similar complaints about online dating. Generally, they recount finding “really weird people” on the sites, those who outright lie about basics like height or occupation, or those who are flat out looking for one thing, not dating or love. Neither of them tells me how great the experience is looking on these sites, hoping for a wonderful date. Perhaps it is similar for older people too, that looking gets tiresome.

Of course there are many exceptions. Most of us know a happy couple who met online. But what about seniors? The widows, the lonely ones, those who just want a companion to share outings. I recall my mother-in-law’s experience and what she said about it. The family encouraged her to try online dating when she was complaining about not having a male friend to go places with her. Alice, who passed last year, was adventuresome, and willing to check out new things.

Back then, we picked a dating site and set up her profile. She was 88, but looked much younger, so yep, we lied about her age. She discovered that a lot of men on the site did the same thing—their age was more than they said it was on their profiles. Only after a date or two did she find out the truth. However she never actually revealed her own true age! She got away with this.

Alice did go out on dates. Sometimes she enjoyed the companionship. Sometimes she got very frustrated with men who couldn’t find their way to the meeting place or acted suspiciously like playboys. Her conclusion: “a loser is a loser at any age”. I’m sure she was right about that!

One must be patient to do online dating, that much is clear. A person with high expectations of usually meeting truthful people that way is sure to be disappointed, according to reports. But anyone can be lucky and find a good match as intended. One thing we noticed about Alice’s experiences was that older people tended to want to at least talk on the phone and then meet in person soon after when both seemed interested. (The same cannot be said for the millenials who may stick to texting for a good while before anything else can happen).  Texting or sexting didn’t appear to be on the seniors’ radar. Actually meeting in person can cut out a lot of pretending, Alice said.

Besides online dating what other options are out there for single Mom or Dad who are widowed or divorced? We know that social isolation is never good and is sure to cut off any opportunity for dating. It’s not good for anyone’s health either.

Good old-fashioned being introduced by mutual friends also still works. And, we knew a senior who met her long time boyfriend at their gym while working out. We also talked to a manager at an assisted living community who told me five weddings had taken place that summer between residents who had met there and fallen in love. Score one for a benefit of assisted living. My own mother, never shy, met a boyfriend at her seniors’ apartment building. They were together until the end of his life.

Romance is possible at any age. Taking some chances is essential to find luck in love and it’s no different for older folks. If your aging parent is willing, why not encourage them to reach out and see what happens?

Five Reasons Investors Should Be Cautious About The Market

No Galaxy Will Ever Truly Disappear, Even In...