Breaking
How To Get Your Startup Business Off The...
How To Create A COVID Safe Construction Site
How to Make a Good First Impression at...
3 Lucrative Hidden Benefits Of Podcasting
Your Stargazing Guide To Fall: One ‘Halloween Blue...
Mnuchin: White House Still Supports Direct Payments For...
How To Retain Your First Startup Product Users
China Shipments To The U.S. Are 7 Times...
Reviewing ‘The iPhone Of Air Conditioners’
The 8 Best CRO Companies of 2020
AARP BrandVoice: The Doctor Will See You Now,...
ThoughtSpot’s New Cloud-Based Tool Aims At Boosting Growth...
10 Ways Service-Based Businesses Can Generate Positive Word-Of-Mouth...
A Customer-Centric Culture Starts By Embracing This One...
Report: Struggling Black-Owned Businesses Need More Government Grants
Microsoft Races Ahead On RPA (Robotic Process Automation)
Why The Fed’s Outlook Paints A Sobering Picture...
As The End Of 2020 Approaches, The Cybersecurity...
Do Businesses Have A Role In Solving Poverty...
Home Technology How In The World Is The ‘Sonic The Hedgehog’ Movie Actually Good?
Technology

How In The World Is The ‘Sonic The Hedgehog’ Movie Actually Good? 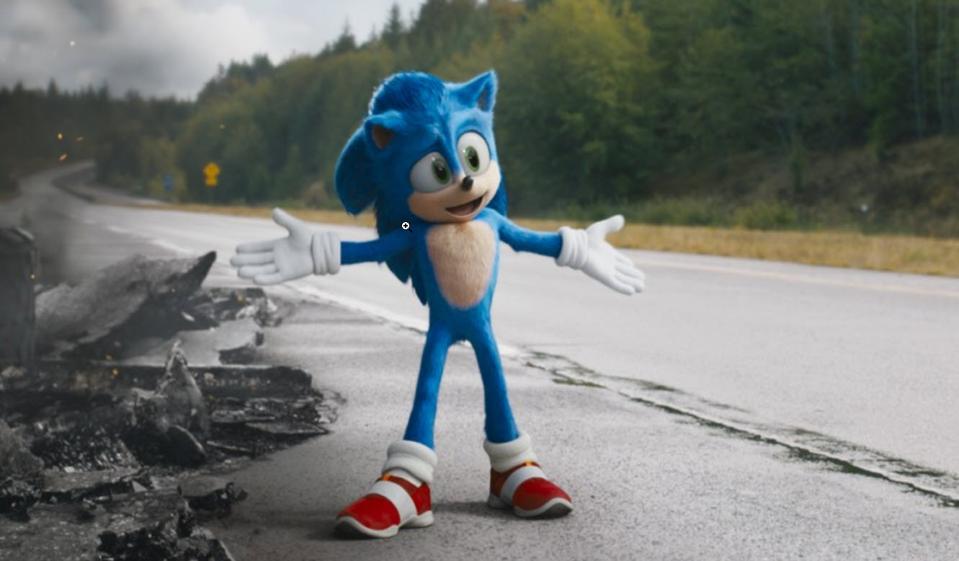 I didn’t believe it when I heard it. Early reviews of Sonic the Hedgehog were coming in from mainly gamers and YouTubers saying that it was actually a lot of fun and one of the best video game movies ever, if not the best. If you’ve been watching uh, any video game-based movies the last few decades, you know what a rarity that is, and only recently do some filmmakers appear to have figured out how to make game characters and storylines work onscreen (Detective Pikachu, most recently).

The Sonic movie has a not-stellar, but stellar-for-a-Sonic-the-Hedgehog-movie 63% on Rotten Tomatoes, putting it in the fresh camp. And after seeing it, I am willing to venture a guess that the number would be higher if more critics were my age and had grown up with the speedy blue hedgehog so they could appreciate how well the film treats him and his history (hence the 95% audience score).

I’ve seen the movie and the general consensus is correct. Sonic is very good, and yes, you can probably make the case that it’s the best video game movie to date, as low as a bar as that might be. I liked Detective Pikachu, but that was a weird, weird story, even for Pokémon, and I think Sonic tells a more straightforward tale here that is easier for most audiences to appreciate.

Rather than do an entirely CGI movie based in the Sonic games, we have a “Sonic gets pulled into our earth” storyline where he befriends local cop James Marsden and is pursued by the mentally unstable genius, Doctor Robotnik, played with Ace Venture fervor by Jim Carrey who truly does seem like he time warped here from the ‘90s to give us some of his classic physical comedy, and he’s a huge part of the reason the film works. 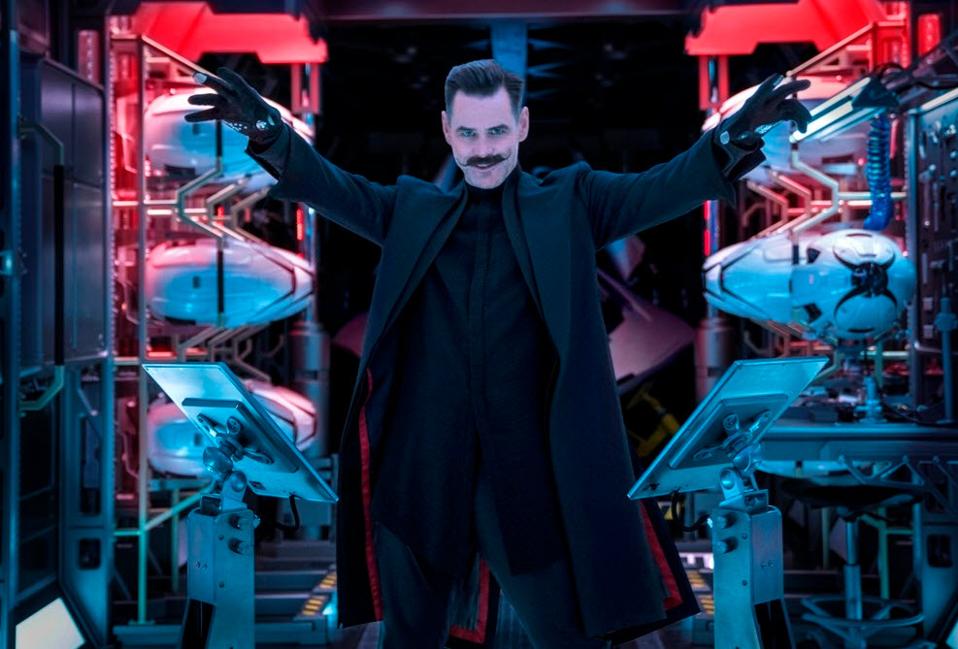 But the main reason, of course, is Sonic himself, voiced by Parks and Recreation’s Ben Schwartz, who I have seen gleefully celebrating the film’s success on social media this weekend. More power to him, as a few months ago, it looked like Sonic was going to be an utter disaster due to a trailer that showed off a horrifying CGI rendition of the character. It was lambasted to such an extreme degree the film was actually delayed so they could re-do the animation for every Sonic scene in the movie, which is truly wild. And yet totally worth it, as the final Sonic we see in the film here is exactly what fans were picturing in the first place. The movie maybe still could have worked without the change, but “creepy Sonic” probably would have made it a lot harder to appreciate.

Sonic is full of countless easter eggs and references to the original games that start from the first few seconds of the film when the Paramount stars are replaced with golden rings. There are too many to even list here, and some of them are better left as surprises, but suffice to say the fan service works if you’re a veteran of the series, and the movie does a good job of implementing a ton of different game elements while setting the story on planet earth.

Ultimately, however, the reason Sonic works is because it tells a very human story through the vehicle of an alien hedgehog. Fundamentally, Sonic is a story about loneliness, as the movie opens with Sonic having hidden on earth for years, unable to talk to anyone lest it put him in danger. The entire arc of the movie is about Sonic making his first actual friends in ages, and a best friend in Marsden in particular.

The trio of Schwartz as Sonic, Mardsen and Carey’s wacky Robotnik ultimately is what makes the movie a success, bolstered by a solid script and a very apparent love for the original games. Sonic’s best years may be behind him in the video game industry, reduced to competing with Mario in the Olympics and Smash Bros., but it seems clear that he’s going to have a second lease on life through at least another movie or two after this (stay through the credits).

I am deeply happy that the Sonic movie is this good. A few months ago, that seemed impossible, but a lot of hard work and love for the source material went into making this a truly impressive video game movie, a true rarity indeed.

Mind The Gap! These Gaps In Your Retirement Plan Will Surprise You