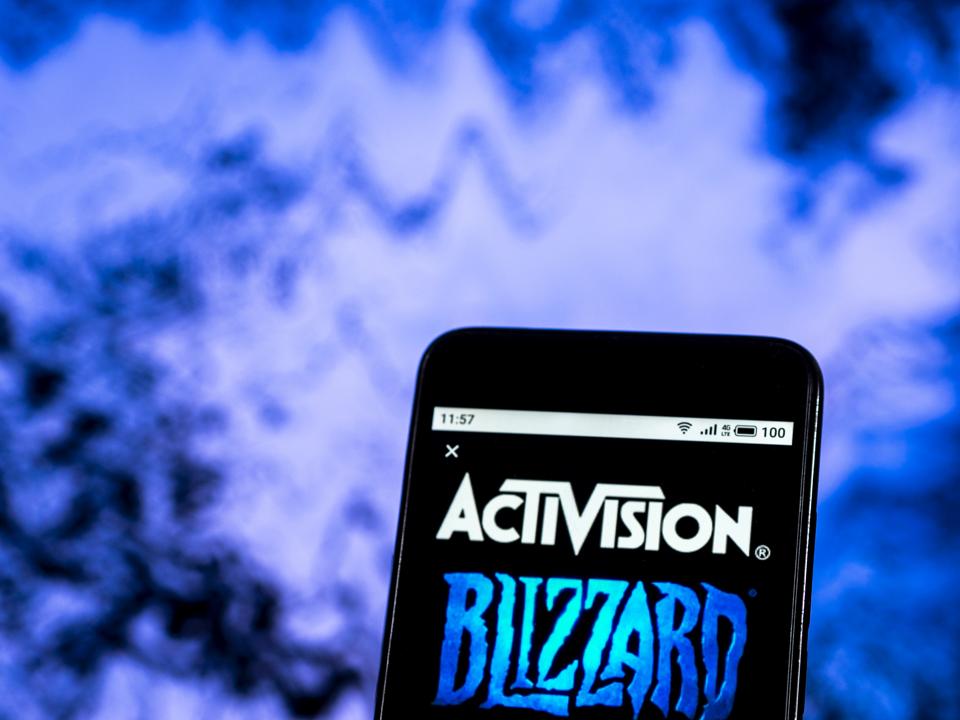 Activision Blizzard (NASDAQ: ATVI) generates its revenues from sales of games for console, mobile, and other platforms. Mobile platform sales makes up close to 35% of the company’s total revenues with roughly $2.3 billion in sales, and it will likely grow in the near term. This compares with roughly a 17% contribution from its mobile platform for Electronic Arts, and over a 90% figure for Zynga. Note that Zynga does not make games for consoles, and most of its revenues are generated on the mobile platform.

Activision Blizzard’s mobile gaming business stems from its acquisition of King Digital in 2016. The company is home to popular social games franchises, including Candy Crush. Mobile gaming globally has been on a rise, and it is the largest platform in terms of revenues. Mobile gaming market likely grew 10% to $68.5 billion in 2019, according to research firm Newzoo. Given the market size and increased penetration of smartphones, several gaming companies have been focused on the mobile platform. In this note we compare Activision Blizzard’s revenues by platform to its peers. Our interactive dashboard analysis on Activision Blizzard’s mobile platform revenues has more details, parts of which we highlight below.

Activision Blizzard is slated to release its Q4 and full year 2019 earnings on February 6, 2020, and the average consensus for revenue is $6.4 billion and that for adjusted EPS is $2.21, which compares with Trefis’ forecast of $6.5 billion revenue and $2.30 adjusted EPS, as shown in our Activision Blizzard’s valuation dashboard.

Activision Blizzard’s Mobile Platform Revenues Are On A Rise

While Activision Blizzard’s Share In Mobile Platform Gaming Has Hovered Around 43% Over The Recent Years, It Could Decline Going Forward

Anyone For A Free Lunch? Subway Gives Away Free Subs On Customer Appreciation Day

A Commonsense View Of The Shape Of The...