DAVID FATTAL is the co-founder and CEO of Leia, which has just come out of stealth with over $100 million in 2014. The company was spun out of HP Labs, where Fattal discovered the application and developed it with other scientists. In this interview with Charlie Fink, Fattal explains how it works. 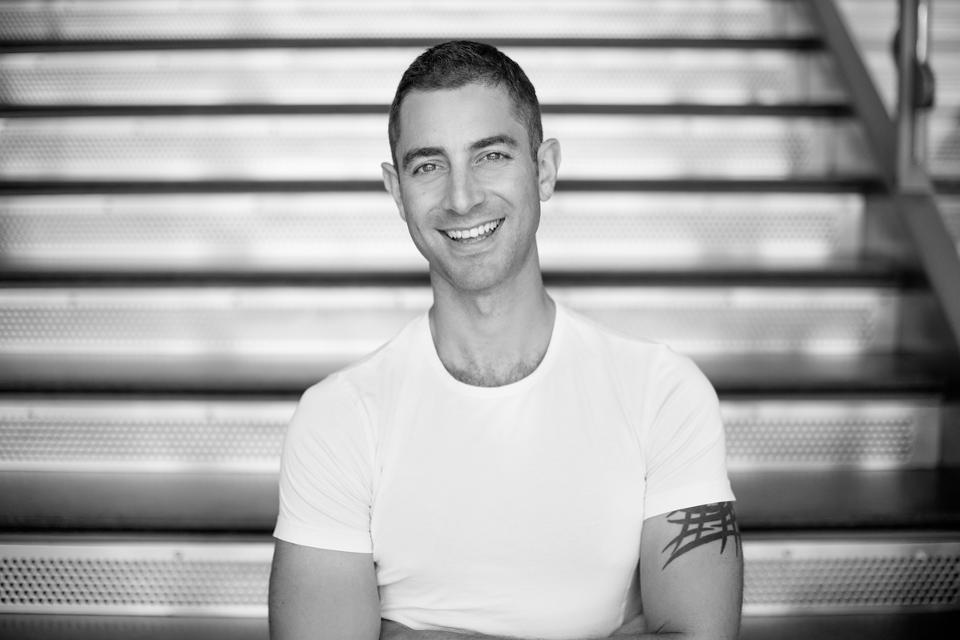 David Fattal, co-founder and CEO of Leia. Fattal was named Innovator of the year 2013 by the MIT … [+] technology Review and featured on their list of 35 Innovators under 35 that same year. He holds over 100 granted patents

CHARLIE FINK:  Let’s start with the amazing foundational myth about your company.

DAVID FATTAL: The full story is that we were working on a project called Optical Interconnects which uses nanostructures and manipulation of light on a chip, a wafer, to communicate information instead of electricity.

We were caught in a fire drill, and had to leave the lab with everything we had in our hands. We all gathered in the parking lot.

It was a bright, sunny day. The sun was acting pretty much like a laser beam, with very directional light. As it heated the surface of the wafers we saw all kinds of cool patterns emerge, which was due to the directionality of the structures. And we didn’t even notice that people around us were like hey, that’s super cool, what do you have in your hand? So that’s how it all started.

So from then on we spent all our so-called “20 percent time” devoted to that project, and more and more people wanted in.

We were able to project this light field, or this hologram, from a completely transparent piece of material. So it looks magical, right? You turn it off, it’s just transparent. You turn it on, and the hologram pops up all by itself. 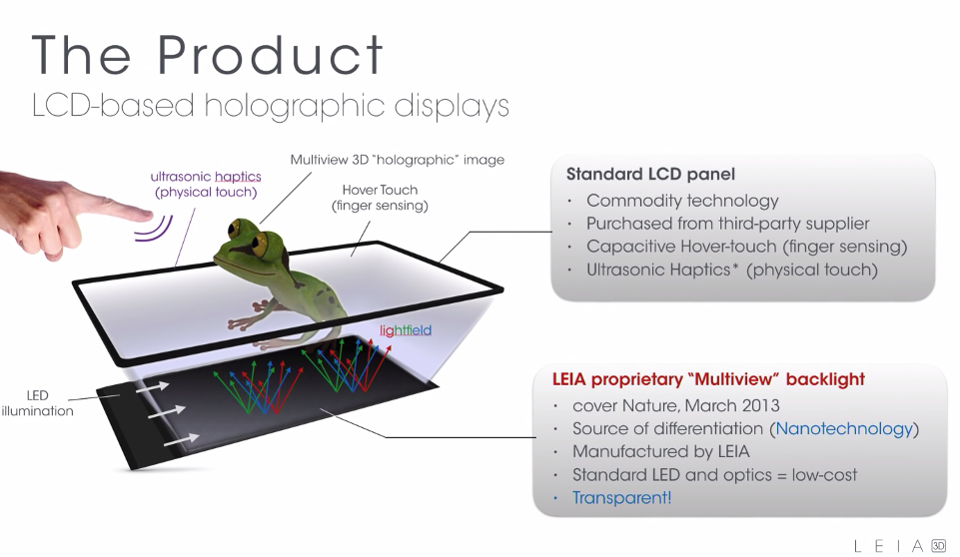 A slide illustrating qualities of the light field display.

CHARLIE FINK:  What are the fields of view that it has at the present time?

DAVID FATTAL: The field of view is entirely configurable. So imagine that we are able to configure that light field. So really, I want you to imagine a forest of light rays, and we can control exactly where these, you know, each beam, each ray, where it comes from, and where, which direction, with which kind of angular width. We have full control over these parameters. So we can make a very, very narrow field of view, for privacy, or you can make it like, very wide, or anything in between.

CHARLIE FINK:  The demo of Leia I saw was the Disney movie, Coco, which is a 2D movie, although it was made using 3D techniques, playing on a table, which is I guess a reference design for an OEM. When I saw that on your display, even though it was a 2D movie, it appeared to be a 3D movie. Does Leia do that to all 2D content, or was it specific to a product like Coco, because it was made with 3D, even though its presentation format is 2D?

DAVID FATTAL: Mm hmm, yeah. So that’s the question of the data format. Before I answer that question, and we have to understand what the light field display is, right? What is coming out of the screen, so then I can tell you why you see things in 3D. So far we talked about light field capture, and that’s what popularized light field. But obviously it’s very asymmetric, and you know, once you’ve captured your light field, you want to be able to render it, right? 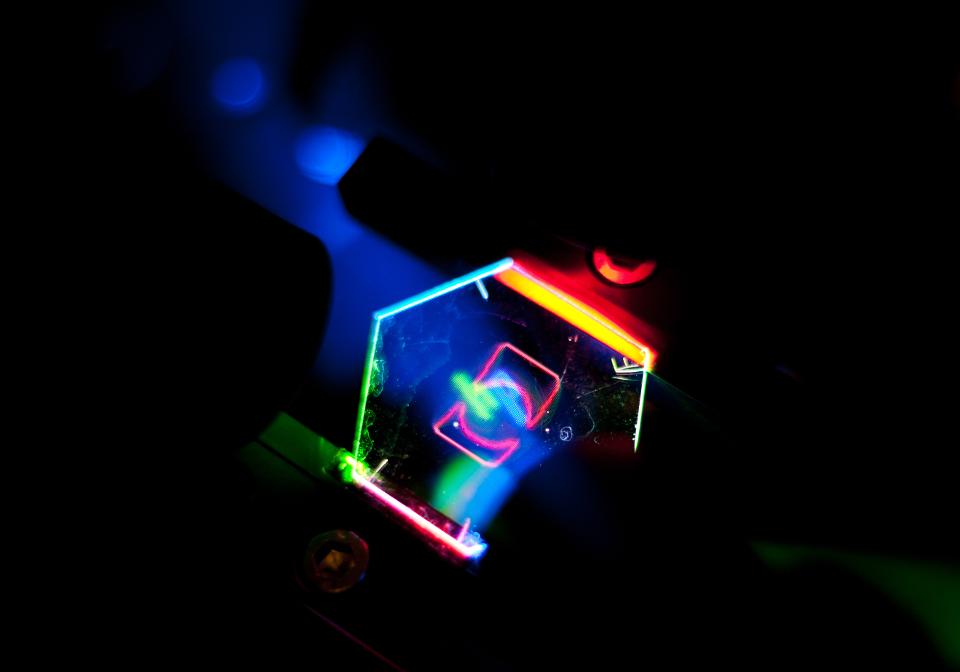 The image that started it all.

CHARLIE FINK:  So the reimaging is what makes it seem three-dimensional.

CHARLIE FINK:  Because the colors create different lengths of light.

DAVID FATTAL: Yeah, and essentially what you experience now, when you see a light field display, your two eyes are going to pick up different information. The correct information, as if it was coming from the real world, and the real world is in 3D, so you’re picking up depth. But you’re not picking up only depth, right? You’re picking up, as I said, subtle variation of the lighting and so on that make texture look like a texture, that makes metal look like metal, that makes skin look like skin, and so on and so forth, the sparkle of a diamond.

We’re also able to do it also with simple pictures, 2D pictures. So more and more now, and then we’ll get to that, but don’t know — we showed you Holopix, which is our picture-sharing app. A lot of people are uploading this 3D content, stereo, light field content to Holopix. We use that to train a neural network, very big neutral network. So today we’re actually at the point where we have an excellent technology that most 2D pictures, you show me a portrait shot, you show me a landscape, you show me food, it will create a light field for you. So it will actually synthesize digitally these different light rays, and then when you put it on a display, you will actually see the light field image from a 2D picture.

CHARLIE FINK:  That is just so amazing, and this story is so mind-blowing, so.

DAVID FATTAL: It’s a lot of fun for the team, I can tell you.

CHARLIE FINK:  Once or twice a year somebody comes to me with something that is both real and mind-blowing. Thank you.

The Big Wake Up Call At Shake Shack

How Technology Can Help Combat The Spread Of...

How To Create A Buying Experience Your Customer...

NuFACE: How This Mother-Daughter Duo Is Revolutionizing Skincare