Home Technology How Long Until Netflix Runs Out Of New Shows During The Pandemic?
Technology

How Long Until Netflix Runs Out Of New Shows During The Pandemic? 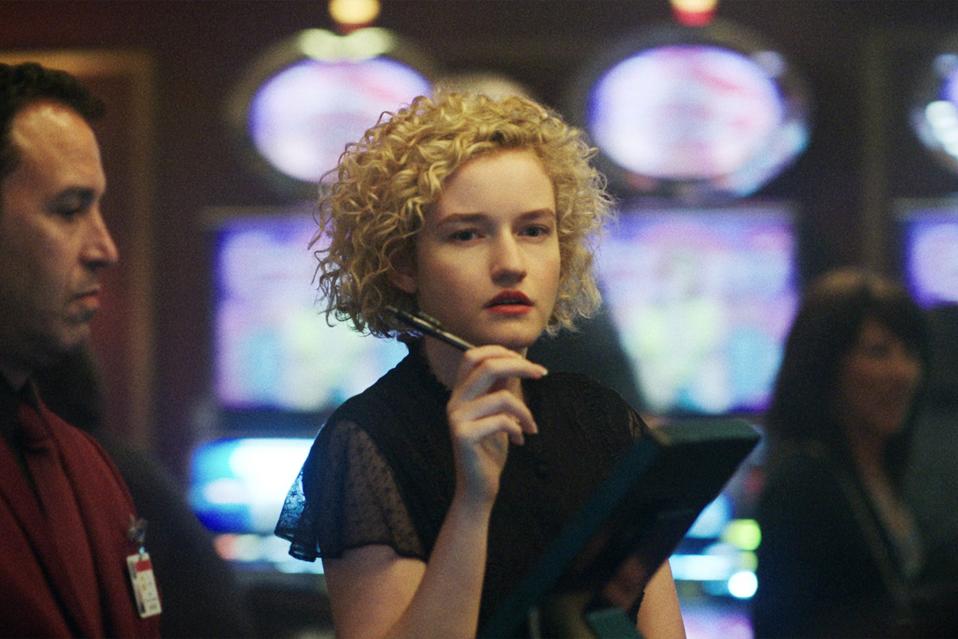 While most people are spending a hell of a lot more time watching TV these days due to the coronavirus pandemic, we are starting to see the effects of widespread industry showdowns on current shows.

This is hitting more traditional TV networks harder than most, and we have seen series like Supernatural, The Flash, Grey’s Anatomy and The Walking Dead unable to finish currently airing seasons because of filming or post-production work not being complete.

Netflix is in a bit of a different category, but not immune from similar problems the longer this goes on. So when will Netflix itself run out of new content to release? Chief Content Office Ted Sarandos commented on this recently to CNN:

“What’s happening now is we work pretty far ahead. We deliver all of our shows with all the episodes at once,” Sarandos said. “So we’re pretty far ahead, so we don’t see any disruption in our output over the next few months. You know, maybe later in the year if this progresses longer we’ll start feeling some of that as the production side isn’t operating.” 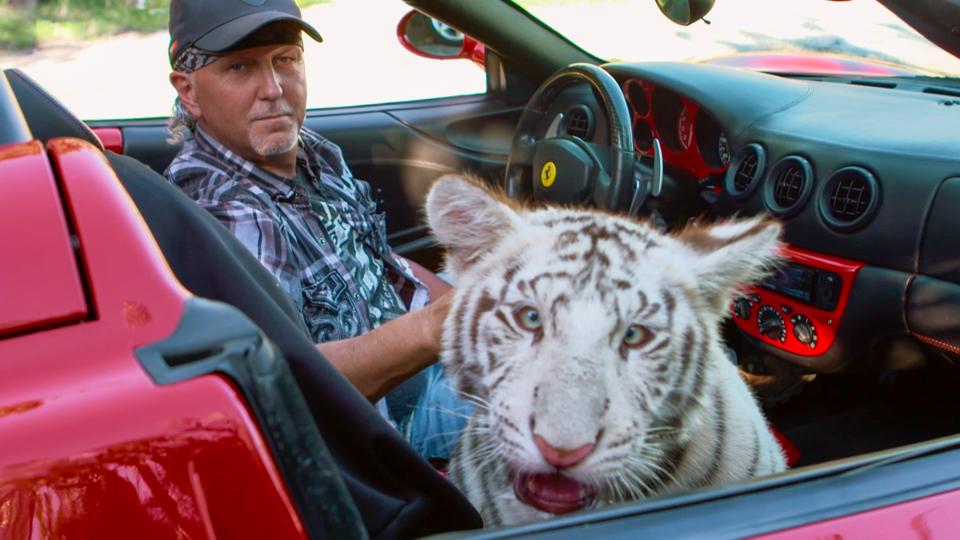 So, Netflix is not running into the same problems as the networks. The Walking Dead season 10 finale, for instance, was supposed to air three weeks from tonight, but AMC cannot finish it in time. But Netflix says that because of how their series are made, all at once for binge-release, they’re more immune to that sort of issue.

But the time limit is “the next few months,” and if things are not reopened by then, that’s when Netflix may start to run dry of new content, later in the summer. Right now, it’s not an issue at all. Netflix is debuting new hits like Tiger King, bringing back old favorites like Ozark and is set to debut big new series like Steve Carrell’s Space Force without delay (that is still set for May 31 with no disruption). Meanwhile, network and cable rivals are stopping even currently airing seasons short after just a couple weeks into the shutdown.

The problem is that no one really knows when this will end. President Trump keeps saying things like “weeks, not months,” though his assessments have usually run afoul of what the larger public health community thinks about the current state and future of the pandemic. The longest estimates put potential shutdowns at even as long as a full year, which sounds nightmarish for anyone who has been home for two weeks or so now. But we’ll have to see.

For now, Netflix will probably be the most consistent content delivery pipeline out there, but even it will run into limits eventually if this doesn’t end soon.

Can You Have Your Cake, And Eat It Too? The Cheesecake Factory Doesn’t Think So.

Can Angel Gomes Rise To The Occasion At Manchester United?