Breaking
Entrepreneurs Are Bringing Transparency To Home Buying And...
Best Incentive To Get Vaccinated: Money, Messaging, Or...
Page Level Query Analysis at Scale with Google...
How A CIO Can Align IT With Business...
Blogger of the Month: Jo, Girl Eats World
6 Things Women In Business Know That Men...
How to Use First-Party Data for Ad Personalization
Pressing Reset—Putting A Fallen Unicorn Back On Its...
How We Went Viral: Promoting Content with Influencers,...
Blame Olympic Record Price Tag For Return To...
Apple iOS 14.5 Release: Should You Upgrade?
How to Come up with Podcast Topics and...
Why Gaming Gear Company Razer Launched A $50...
Technical SEO Implementations to Increase the Impact of...
30 Brilliant Ways to Market Your Eco-Friendly Shopify...
15 Tech Industry Leaders Share Overused (And Misused)...
Home Finance How Much Does Boston Scientific Spend On SG&A?
Finance 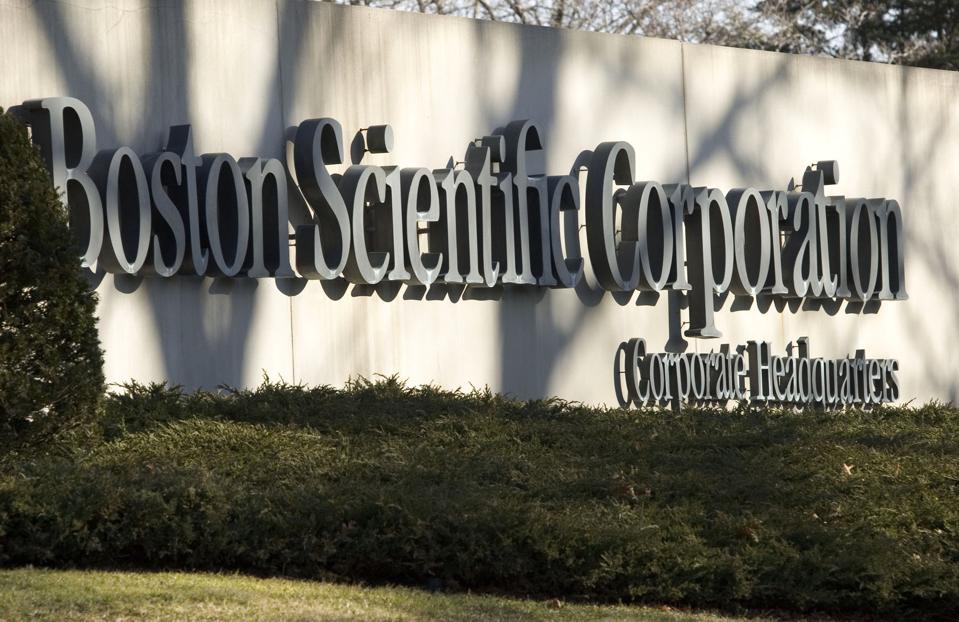 Boston Scientific (NYSE: BSX) spent $2.9 billion on selling, general & administrative (SG&A) expense in 2016, and the figure increased to $3.6 billion in 2018, driven by the growth in sales, and launch of new products. As a percentage of revenue, SG&A declined from 39% in 2016 to 36% in 2018. This compares with a 34% figure for Medtronic and 32% for Abbott. Interestingly, all of the above three medical devices companies spend 3x to 4x the money on SG&A as compared to that on research and development (R&D). This can partly be attributed to promotional expenses incurred with regard to new product launches. Boston Scientific’s total expenses grew from around $7.5 billion in 2014 to about $8.2 billion in 2018. As a percentage of revenues, expenses have declined from 102% to 83% over the same period. Below, we take a look at the key drivers of Boston Scientific’s expenses and net margins. Look at our interactive dashboard analysis ~ BSX Expenses: How Does Boston Scientific Spend Money? ~ for more details.

Boston Scientific’s Net Income Margin Has Increased Over The Recent Years. It Saw Significant Jump In 2018, Due To Tax Related Gains. We Discuss Individual Cost Drivers In The Sections Below

1. COGS Will Likely Increase At A Steady Pace

2. Operating Expenses Have Been Rangebound

Other Operating Expenses Have Been On A Decline

After ‘Furi,’ Game Bakers Aim For Romance With ‘Haven’