Breaking
ESBC Major Updates: Tons Of Heavyweight Greats Added...
5 On-Demand Courses To Help Develop Your Leadership...
How to Run Nonprofit Marketing Ads
Entrepreneurs Are Bringing Transparency To Home Buying And...
Best Incentive To Get Vaccinated: Money, Messaging, Or...
Page Level Query Analysis at Scale with Google...
How A CIO Can Align IT With Business...
Blogger of the Month: Jo, Girl Eats World
6 Things Women In Business Know That Men...
How to Use First-Party Data for Ad Personalization
Pressing Reset—Putting A Fallen Unicorn Back On Its...
How We Went Viral: Promoting Content with Influencers,...
Blame Olympic Record Price Tag For Return To...
Apple iOS 14.5 Release: Should You Upgrade?
How to Come up with Podcast Topics and...
Why Gaming Gear Company Razer Launched A $50...
Home Technology How New HPE Robot Cut Order Times From 24 Hours To 1 Hour
Technology 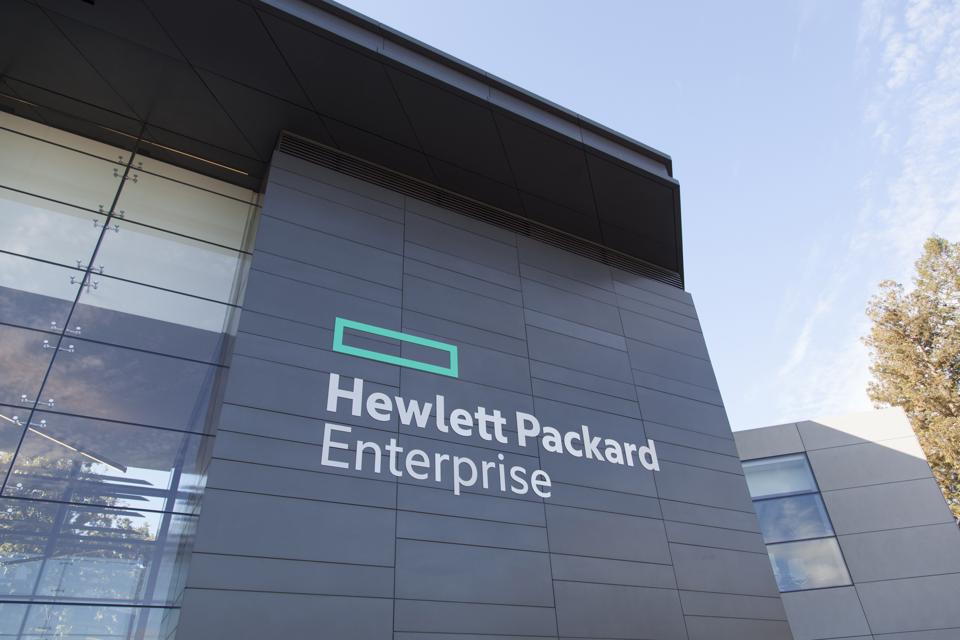 The Hewlett Packard Enterprise Company (HPE) is a busy place with thousands of salespeople around the world, submitting 1,000 to 2,000 deal approval requests on an average day. In early 2019, the time to approve deal pricing for an order and get back to a customer could take more than a full day or, in some cases, many days. This slow process resulted in lost customer and partner sales.

In 2018, their new CEO, Antonio Neri, pivoted HPE from traditional IT-data center services into a more customer-centric “Platform-as-a-Service” company. In simple terms, a customer can buy any edge or cloud IT service on a pay per use model. As part of this shift in the business, the company identified many changes needing automation, such as order pricing approval.

Breaking Down the Order Approval Process

On a daily basis, HPE delivers IT solutions that can involve hundreds of parts, equaling millions of dollars distributed to locations all over the world. When a salesperson configures and quotes an order, they have to manage through several layers of complexity to produce a quote matching their customer’s needs. Some examples of things that impact pricing decisions include discounting levels, tax regulations, delivery location, and the originating sales channel. The organization behind the customer order experience requires over 6,000 employees geographically located at hubs in the US, Mexico, India, Romania, and China. 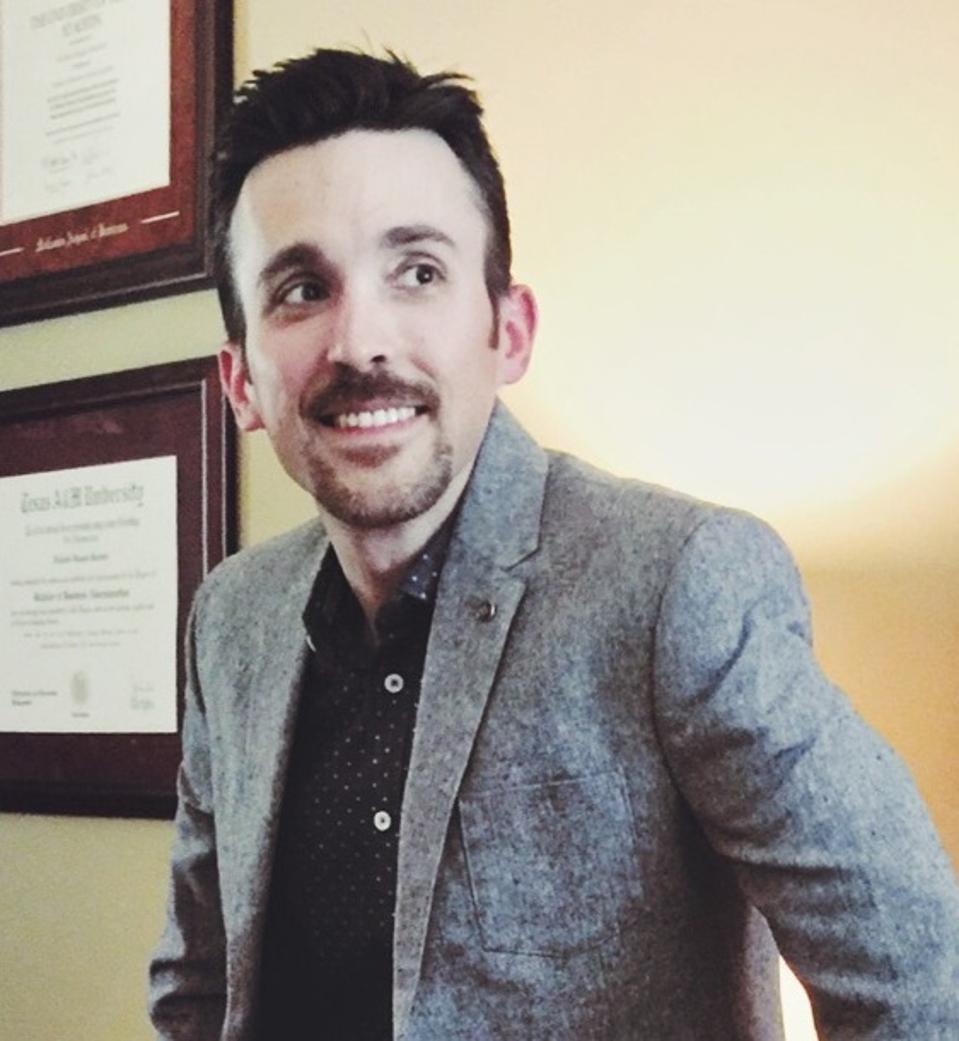 “We identified that reducing an order from one day to one hour would increase sales velocity and employee capacity,” said Nick Buckner. “Intelligent automation was the only viable way for us to make this change, given the requirement to interface with legacy systems, business rules, and a distributed global workforce.”

Buckner is not alone in his assessment of intelligent automation being the most viable way to solve this type of problem. According to a recent The Harvard Business Review and Deloitte survey, 58% of executives said their companies had started their automation journey improving core business processes like order fulfillment and accounting.

Challenges Standing In the Way

It was easy enough to say reduce price approval time from one day to one hour. Still, HPE had some process and workforce preparedness challenges facing them:

HPE created an intelligent automation center of excellence within its Global Operations function. Nick Buckner said, “The Center of Excellence for Global Operations has a technical team scaling to about 20-25 people, plus embedded power users in the operational functions and process areas.” HPE identified a pipeline of business processes to automate, including the price approval & ordering process, that intelligent automation could improve. The team named the price approval robot “Genie.”

He added that HPE found that the people skilled in business intelligence had many of the skills needed for technical aspects of intelligent automation. “Adding the power users in the business areas in tandem to the Center of Excellence team made a big difference to our speed and agility,” said Buckner.

“We selected WorkFusion RPA for this automation over native development in our Salesforce platform. WorkFusion has a well-suited AI capability, and the cost of RPA is three to four times less than traditional IT approaches,” said Buckner. To complement RPA and WorkFusion, Buckner’s team also selected the machine learning data provider, RapidMiner, for their data enrichment in their broader automation pipeline.

With intelligent automation, we have let our power users have control over business rules and configuration work. They are not stuck waiting on IT prioritization queues for system changes. Buckner, “We are currently rolling out Genie starting in the US and UK, then all over the world in the first quarter of 2020. We have several other global projects underway as well that are transformational to HPE.”

Genie gives HPE the edge in many areas,” said Buckner, “They are both measurable and strategic.”

In line with The Harvard Business Review survey, companies implementing automation realized an average revenue increase by 9%, cost reductions by 21%, and increased work capacity by 19%. The survey also noted reported that only 8% of the survey respondents reported completing automation projects at scale.

Why You Care About The HPE St0ry

The HPE Genie story is a lesson in innovation, scale, collaboration, and results. HPE is one of the top 125 companies in the world with $30+ billion in revenues and over 60,000 employees. The company’s global global effort, collaborating across multiple teams took the order pricing function from 24 hours to 1 hour.

The company built a dedicated team complemented by power users at a department level. They selected a suite of automation and AI tools to complement their core enterprise systems. They focused on projects where accountable results could be delivered.

As we roll into 2020, your board or CEO may be asking you how to cut turn around times or reduce costs, HPE Genie is a good industry example to consider on what is possible.

Energy Waste: Can We Half Emissions At The Flick Of A Switch?