Breaking
7 Ways to Reduce Human Errors in Your...
How ‘Couples Therapy’ Used Technology To Cope With...
Can You Settle Your Student Loans Or Negotiate...
How to Use Amazon Attribution For Ad Campaigns
What are the Makings of a High-Quality Link?
How To Quickly Start And Scale Your Business
Terra Virtua: What NFTs Can Teach Us About...
5 Easy Steps To Prepare Content For E-A-T...
Physical Inactivity Linked To More Severe Covid-19 Infection...
The 2021 Estimated Tax Dilemma: What Tax-Return Pros...
Want To Digitally Transform Your Business? Start With...
How to Optimize Google My Business and Leverage...
Debunking Link Building Myths in 2021
How, When And Where You Can Gaze At...
SBA Opens $16.2 Billion Shuttered Venue Operators Grants...
What are the Essential Features of a Small...
Home Business How One Entrepreneur Bootstrapped To $10 Million In Revenue By Solving A Problem He Saw At Work
BusinessEntrepreneurshipStart Ups 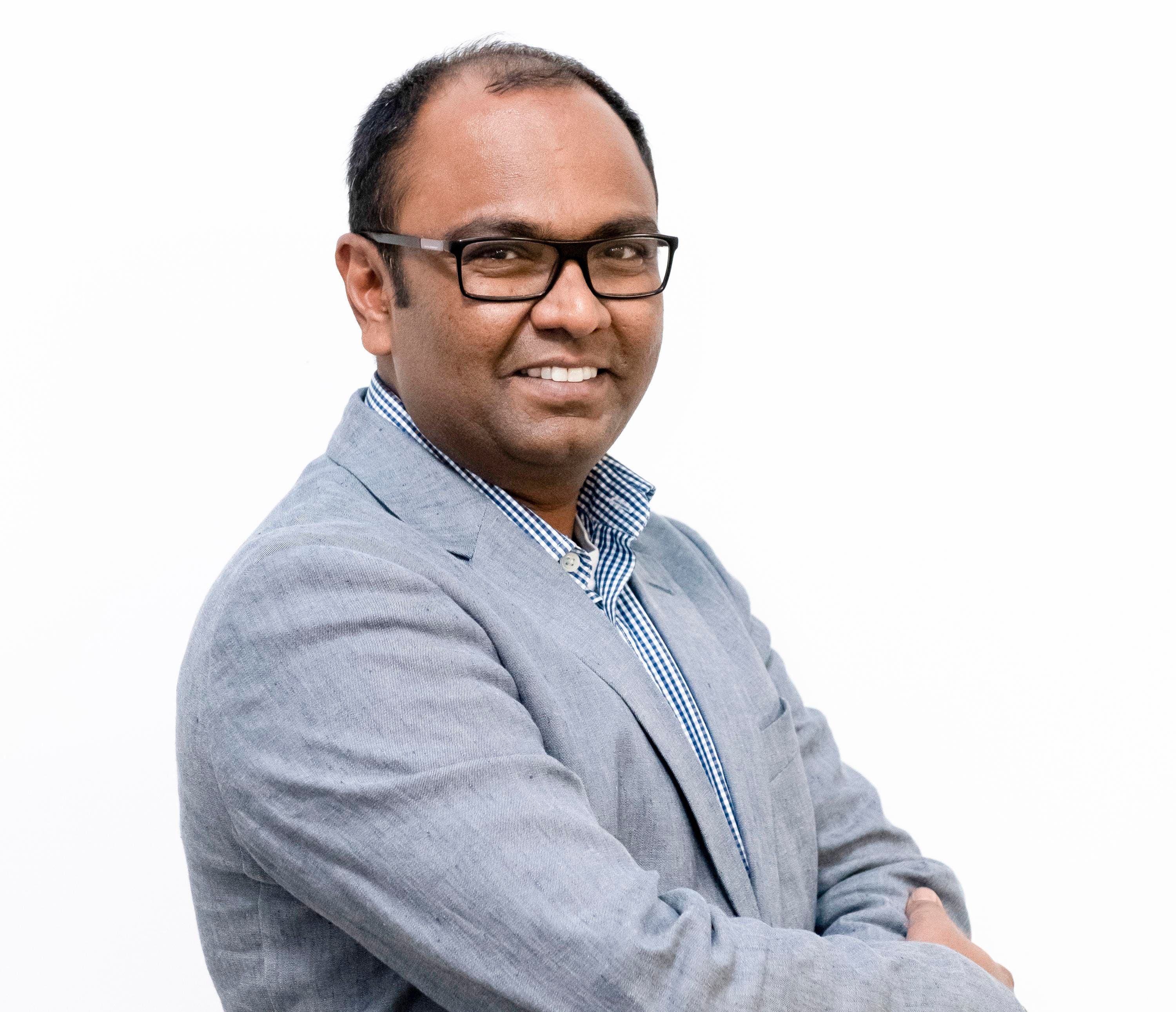 In your day to day job, you likely see inefficiencies and problems all around you. Perhaps the software system you use isn’t effective, or with some tools your processes could be dramatically improved.

For Saravana Kumar, not only did he identify a problem at work, he did something about it. Now he’s the founder and CEO of a software business, Kovai.co, which he grew to $10M in revenue without any external investment.

Saravana worked for ten years as a consultant for different companies like Accenture and Fidelity. His core area of expertise was for a product called BizTalk Server, which allows companies to automate business processes.

As a consultant for 10 years, he identified gaps which all his customers were facing on administering, operating, and monitoring their BizTalk environments. Specifically, he saw that the default tooling lacked some enterprise qualities like security, auditing, analytics and monitoring capabilities. It also demanded a high level of BizTalk knowledge to do the very basic things.

The majority of the customers ended up building their own custom management and monitoring solutions. Seeing this firsthand, he took it up mainly as a passion, without investment, to fix those gaps by building a product called BizTalk360 which offered generic management, monitoring, and analytics solutions for BizTalk Server.

Selling and marketing with no experience

Unlike some aspiring entrepreneurs, for Saravana, building a product was a relatively easy task for someone coming from a technical background. His major challenge was in selling to enterprises with no experience.

This is where Saravana’s blog came to the rescue. He had been blogging since 2004 on topics related to BizTalk Server and had written over 500 articles on this topic. He also moderated a community website for BizTalk Server called BizTalk247.

These days content marketing is a major marketing channel, and companies invest considerably building a targeted audience. In Sarvana’s case, however, with his blog and community site attracting audiences from across the world, he had built his base without realizing it.

When he launched BizTalk360 around June 2011, he already had an audience of over 10,000 subscribers to his blog, a meaningful size for a niche market. With positive reviews from BizTalk consultants, he soon started writing a series of blog articles about BizTalk360 and its features.

Immediately people started reaching out to him to learn more about the product and try it. It took him only four weeks to get his first customer all the way from Hong Kong, which came through a recommendation from a Microsoft consultant. From there the growth was steady and organic. He closed 2011 with five enterprise customers.

Thanks to Saravana’s technical know-how and blog, BizTalk360 was profitable from the get go. By 2013, he had 145 enterprise customers, and Microsoft  conferred on him the Integration Most Valuable Professional of the year. By 2015, he organized unique BizTalk Server focused events in the UK that were attended by Microsoft integration consultants and customers. Since then BizTalk360 has been organically growing year over year.

As he continued to grow, Saravana identified additional problems his customers faced, and launched Serverless360 and Atomic Scope.

His most recent product, Document360, was launched in 2018. Saravana’s team noticed when it came to managing the knowledge bases of existing customers, he was hitting roadblocks managing version control and multiple writers. There was no product that offered a sophisticated self-service knowledge base. His company launched Document360 to address this gap in the market, and it’s now turned into one of the fastest growing and most successful products for their business.

Off to the races

With the growing portfolio of products, Saravana created an umbrella company called Kovai.co. Today, Kovai.co has over 1,200 customers, over 150 employees, and $10M in annual recurring revenue from all their customers. To further accelerate their momentum, they recently moved into a 40,000 square foot modern office space and acquired Cerebrata to complement their Serverless360 product.

By using his technical skills to solve a problem he saw as a consultant, along with the serendipity of running a blog that reached his target audience, Saravana was able to build a SaaS business without any external investment. Over the last 9 years, he has consistently grown his business and identified new problems to solve in the process.

The next time you see a problem or inefficiencies at work, look into how you might solve it or share your knowledge like Saravana did. It may lead to your next business opportunity.