Breaking
OpenSooq, The Best Website to Buy Used Cars...
Hot Tips to Reduce MacBook Pro Fan Noise
How to Make the Most Out of Your...
7 Examples Of Using AI For SEO
Why you Should Always Try the Demo Slots...
How to Launch a New Restaurant Business
Start the Year Debt Free
How to clear a browser cache on a...
Which are the best software providers of slots...
How Investing Can Help You Save For Retirement
Top progressive betting strategies for slot machines
Key Software Tests to Conduct Before Product Launch
Why so many people play slots online in...
Why businesses should prioritise Cyber Security
What You And Your RTO Business Need To...
4 SEO Trends for Websites You Should Not...
Home Business How Operators Can Rapidly Expand 5G Coverage
BusinessEntrepreneurshipStart Ups 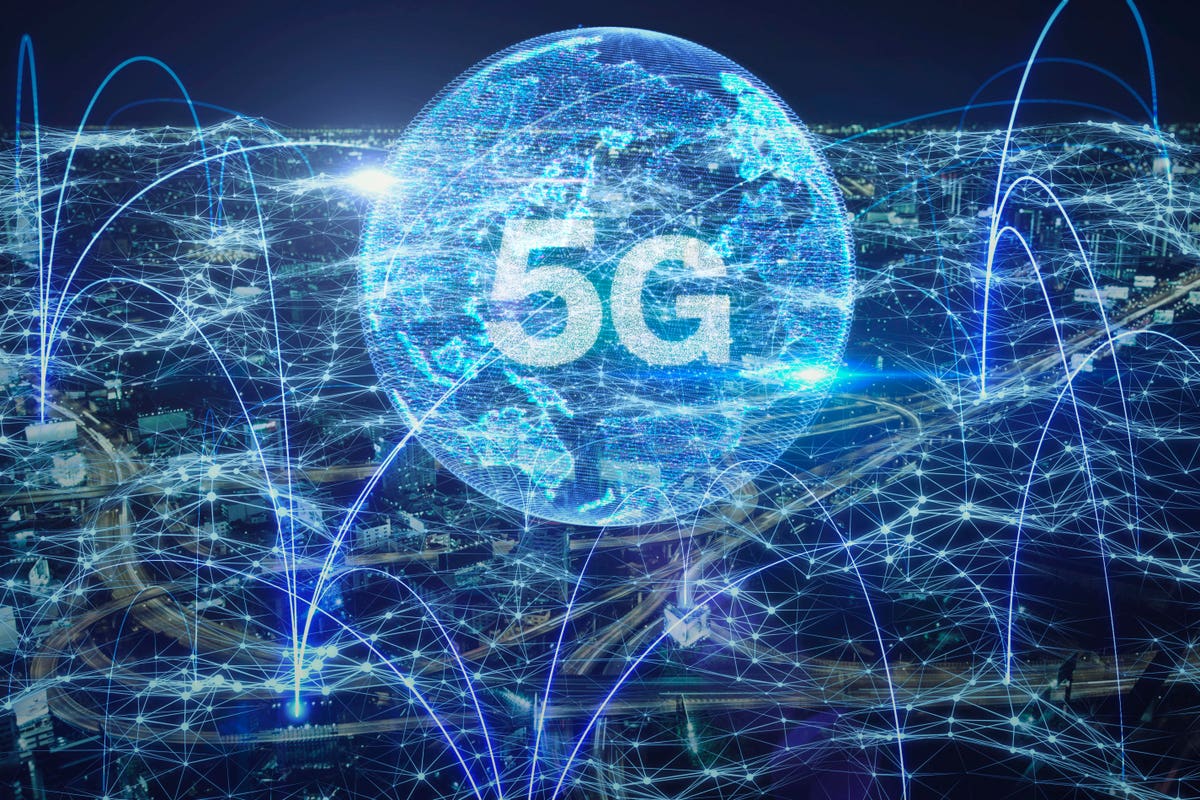 5G is the hottest trend now, so much so that even the Covid-19 pandemic, which has badly ravaged the global economy, could not stop its meteoritic rise. Apple’s announcement to support 5G across its portfolio cemented 5G’s market success. With 5G device shipments expected to grow substantially in 2021, naturally, the industry’s focus is on ensuring expanded coverage and delivering on the promise of gigabit speeds and extreme capacity.

However, it is easier said than done, especially for the new mmWave band, which has a smaller coverage footprint. Leading 5G operators such as Verizon and AT&T have gotten a bad rap because of their limited 5G coverage. One technology option is integrated access backhauls (IABs) with self-interference cancellation (SLIC) that enable operators to deploy hyper-dense networks and quickly expand coverage.

Undeniably, making mmWave bands viable for mobile communication is one of the biggest innovations of 5G. That has opened a wide swath of spectrum, almost a tenfold increase, for 5G. However, because of their RF characteristics, mmWave bands have a much smaller coverage footprint. According to some studies, mmWave might need seven times the sites or more to provide the same coverage as traditional Sub-6GHz bands. So, to make the best use of mmWave bands, hyper-dense deployments are needed. Operators are trying to use lampposts and utility posts for deployment to achieve such density.

The biggest challenge for hyper-dense deployment is providing rapid and cost-effective backhaul. Backhauls are a significant portion of the CAPEX and OPEX of any site. With a large number of sites needed for mmWave, it is an even harder, more time-consuming and overly expensive process to bring fiber to each of them. A good solution is to incorporate IABs, which use wireless links for backhaul instead of fiber runs. IABs, which are an advanced version of relays used in 4G, are being introduced in the 3GPP Rel. 16 of 5G.

In typical deployments, there would be one fiber backhaul site, called a donor, say at a crossroad and a series of IABs installed on lampposts along the roads connected to it in a cascade configuration. IABs act as donors to other IABs as well to provide redundancy. They can also connect to devices, which would be beneficial now and in the future.

Drawbacks Of Traditional Relays And IABs

While IABs seem like an ideal solution, they do have challenges. The biggest one is their lower efficiency. I’ve observed that it can be as low as 60% during high-traffic load scenarios. This means you will need almost double the IABs to provide the same capacity as regular mmWave sites.

IABs can be deployed in two configurations based on how the spectrum is used for both of its sides (access and backhaul): using the same spectrum on both sides, or using a different spectrum for each side.

Using the same spectrum on both sides creates significant interference between the two sides (known as self-interference) and reduces efficiency. Using a different spectrum requires double the amount of spectrum, which also drastically reduces efficiency. Operators are always spectrum-constrained. Hence, in most cases, they cannot afford this configuration. Moreover, this creates mobility issues and leads to other complexities such as frequency planning, which needs to be maintained and managed on an ongoing basis.

So, in my opinion, the best approach is to use the same spectrum for both sides and try to eliminate or minimize the self-interference.

SLIC is a technique to cancel interference caused by both the links using the same spectrum. It involves generating a signal that is directly opposite to the undesired signal such as interference and canceling it. For example, for the access link, the signal from the traffic link is the undesired signal and vice versa. This technique has been known in theory for a long time, but thanks to recent technological advances, it is now possible to implement it in actual products. In fact, there are already products for 4G networks in the market that implement SLIC.

For 5G IABs, I’ve observed that SLIC can increase the IAB efficiency to as high as 100%, meaning IABs provide the same capacity as regular mmWave sites. 5G IABs with SLIC have been developed, and leading operators such as Verizon and AT&T have already completed their testing and trials and are gearing up for large-scale commercial deployments in 2021 and beyond.

Unlike 4G relays, which were primarily used for coverage extension or rapid, short-term deployments (for example, to connect temporary health care facilities built for accommodating rapid surge in Covid-19 hospitalizations), operators should consider IABs with SLIC as an integral part of their network design. In addition, operators have to decide on an optimal mix of IAB and donor sites so that it provides adequate capacity while minimizing the overall deployment cost.

Mobilizing mmWave bands was one of the major achievements of 5G. However, their smaller coverage footprint could be a challenge, requiring hyper-dense deployments. The biggest hurdle for such deployments is quick and cost-effective backhaul solutions such as IABs. Further, SLIC techniques maximize the efficiency of those IABs.

Redefining CSR: What It Means To Be Socially Responsible During A Pandemic