Breaking
Mayo Clinic And Kaiser Permanente Invest $100 Million...
MozCon Virtual 2021 Interview Series: Wil Reynolds
Commodity Spikes May Be Close To Peaking, Futures...
Benefits of Responsive Web Design
ESBC Major Updates: Tons Of Heavyweight Greats Added...
5 On-Demand Courses To Help Develop Your Leadership...
How to Run Nonprofit Marketing Ads
Entrepreneurs Are Bringing Transparency To Home Buying And...
Best Incentive To Get Vaccinated: Money, Messaging, Or...
Page Level Query Analysis at Scale with Google...
How A CIO Can Align IT With Business...
Blogger of the Month: Jo, Girl Eats World
6 Things Women In Business Know That Men...
How to Use First-Party Data for Ad Personalization
Pressing Reset—Putting A Fallen Unicorn Back On Its...
How We Went Viral: Promoting Content with Influencers,...
Home Business How Propel And Vote.org Helped Register 60,000 SNAP Beneficiaries To Vote
BusinessEntrepreneurshipStart Ups

How Propel And Vote.org Helped Register 60,000 SNAP Beneficiaries To Vote 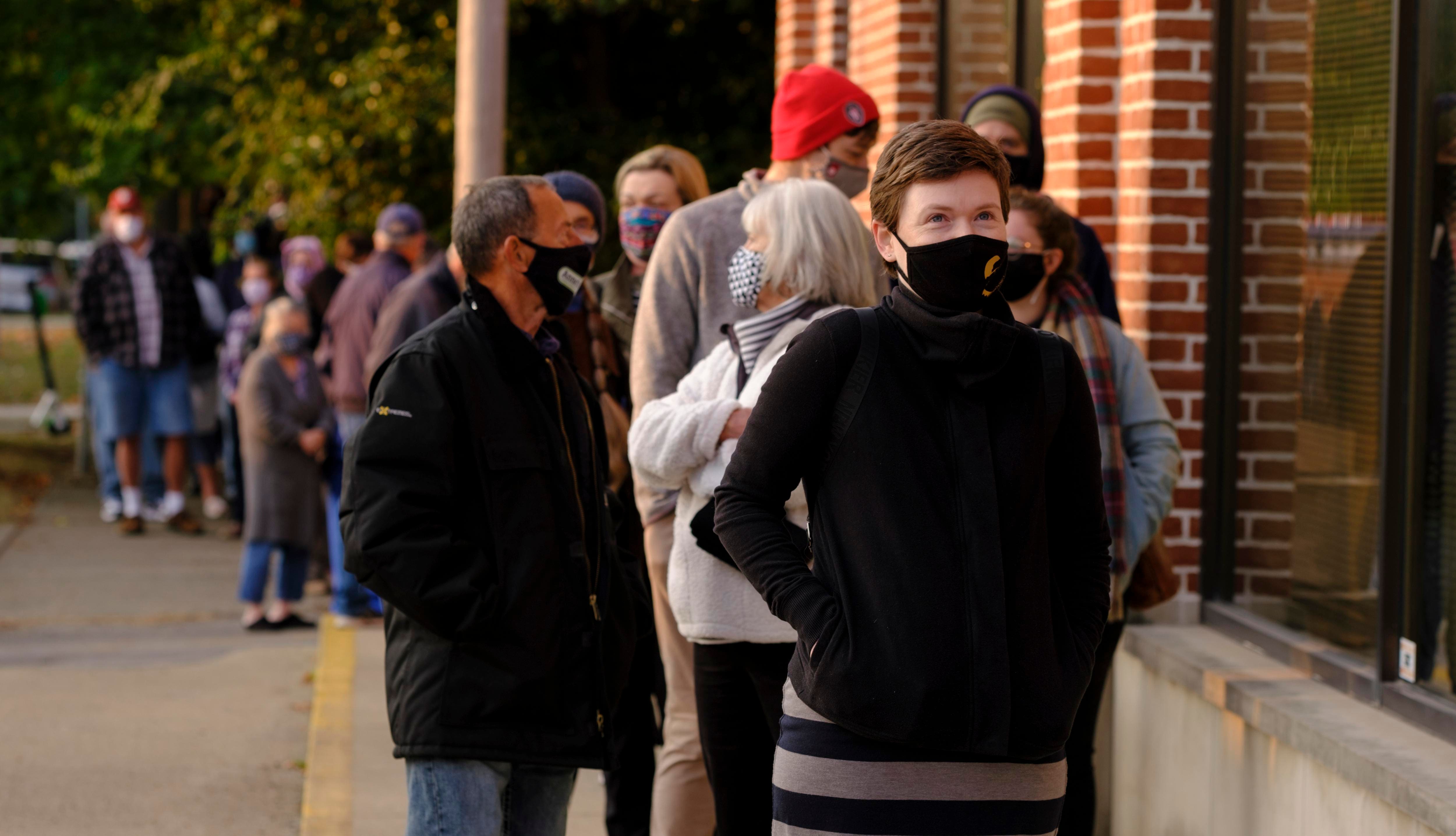 Low-income people turn out to vote at a rate about 20 percentage points less than higher-income voters, according to a report from the Poor People’s Campaign. That’s for a variety of reasons, from lack of the requisite IDs to transportation impediments. Making matters worse, reaching that population with information about voting historically has been difficult.

Jimmy Chen, CEO of New York City-based Propel, got to thinking about those problems over the summer and realized he was well -positioned to fill that communications gap. His startup is the creator of the Fresh EBT app, which helps Supplemental Nutrition Assistance Program recipients manage those benefits using their electronic benefits transfer (EBT) card, plus save money through coupons to supermarkets and other stores and find jobs.

The app reaches 4 million users, who on average check the app 15 times a month, so Chen figured it would be an efficient way to contact households receiving SNAP benefits about registering to vote.

“Broadly speaking, we care about making sure low-income Americans can participate in democracy just like everyone else,” says Chen. “We serve people who use government programs that have a direct impact on their daily lives and it seems those folks should have a say in who represents them.”

With that in mind, Chen approached Vote.org, a nonpartisan civic engagement nonprofit, about teaming up. Chen had already worked with the group on smaller-scale voter registration initiatives and the new campaign seemed a logical next step.

Since mid-August, the effort has helped more than 60,000 SNAP recipients to register to vote through Vote.org, which provides a variety of services to voters, from applying for an absentee ballot to checking voter registration status. More than 200,000 Fresh EBT users did the latter.

Chen knew he didn’t have the resources or expertise to take care of the voting stuff. But what he had was a solid, well-established relationship with Fresh EBT users.

“We are seen as a trusted partner who can provide a distribution channel to a demographic that has historically been hard to reach with messages like this,” says Chen.

Earlier in the pandemic, Propel teamed up with nonprofit GiveDirectly and children’s education advocacy group Stand for Children to send payments of up to $1,000 to 100,000 SNAP beneficiaries. Propel identified recipients through its app and GiveDirectly processed payments. The initiative, Project 100, reached the 100,000 mark in July, but has continued to send money to families in need since then. (It’s been renamed Project 100+).