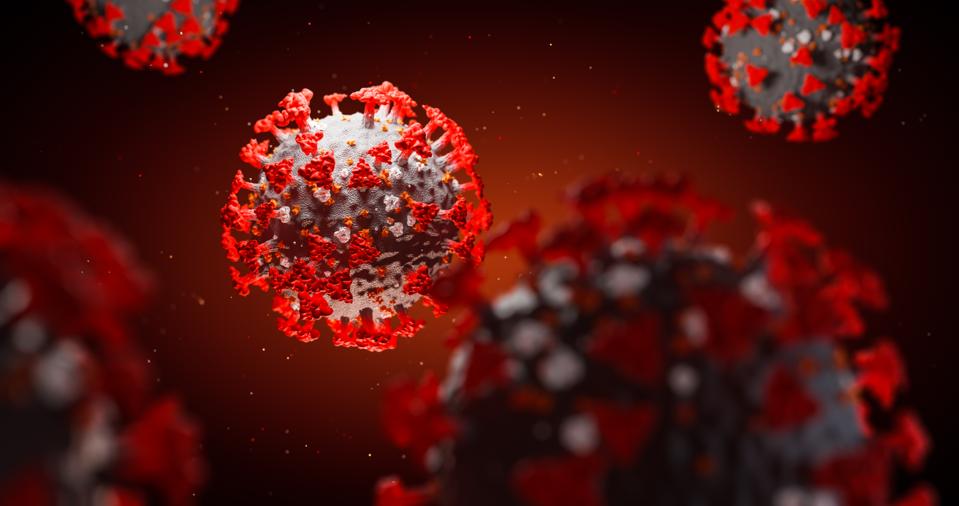 We’re all trying hard to find hidden upsides in this health crisis. My search for positives took me to previous epidemics to see what people took away from those experiences, and I came across a study that suggests both our relationships and our mental health can benefit from what we’re experiencing now.

The first Severe Acute Respiratory Syndrome (SARS) outbreak started in Hong Kong in March 2003 and the epidemic didn’t end until June. During those four months, Hong Kong experienced 1,755 SARS cases and a death toll of 298. Family members of SARS patients were quarantined starting in April and not long after the World Health Organization (WHO) issued a travel advisory against Hong Kong. “The entire society slowed down with people avoiding work and public places,” researchers wrote. Strict measures, not unlike those we’re experiencing, finally contributed to a decrease in cases.

Hong Kong was affected by SARS both as a physical and mental health crisis. Studies documented that a high percentage of the population “felt helpless or worried themselves or their family members would contract the virus.” Other negative mental health impacts including “increased frequencies of sleeping problems, smoking and drinking” were also common. People reported “increased family and financial stress,” just as we’re feeling now.

Through the turmoil, a study found that significant positive outcomes also emerged: strengthened relationships with family and friends, and a new drive to start focusing on mental health.

Researchers contacted a random, representative sample of people living in Hong Kong and asked them a series of questions about their relationships. More than 60% of respondents stated that “they cared more about their family members’ feelings” after the health crisis. Around 40% said they also “found their friends [and] their family members more supportive” and more willing to share with others about their feelings, something they wouldn’t have considered doing before.

Questions about mental health resulted in two thirds of respondents saying they “paid more attention to their mental health” after the epidemic. And between 35-40% said they “took more time to rest, for relaxation or doing exercise.”

Some people didn’t experience these benefits and no doubt parts of their lives languished far longer, and some reported no change in either direction. But the high percentage of positive responses speaks to a widely experienced strengthening of relationships and greater concern for personal well being.

“Positive impacts may have served as a cushion against the negative impacts due to SARS,” the researchers wrote. “Those who were more affected by the epidemic may have mobilized their support systems to deal with the problems. It is also possible that those who were more adversely affected ‘learned’ to value his/her family, friends and mental health.”

Since this study relied on self-reporting, it’s limited in terms of what it can tell us about sustained improvements in peoples’ lives; further studies would need to follow up weeks and months later to track progress.

As a starting point, however, what this study found is meaningful enough to inspire hope that good things can indeed come from dark times. As with those who lived through SARS, we can also take away “learning” from our experience that will help shape our values moving forward.

The study was published in the Journal of Infection.

NASA Mission To Set A ‘Depth Perception’ Record, And You Can Help