Breaking
Bitcoin And Blockchain Are The ‘Future’ Of Twitter,...
COVID-19 Pandemic Has Birds Changing Their Tune
Beat Zoom Fatigue With These 6 Tips
How, When And Where You Can See A...
New $2.2 Trillion Stimulus Bill Proposed—$1,200 Stimulus Checks,...
Why Do We Do What We Do? Manipulating...
California Brand Goes All-American As Amazon Bans Foreign...
The 3 Best Analytics Companies of 2020
Senator Cory Booker: Supporting Small, Minority-Owned Businesses Will...
Trump’s Taxes Are Finally Leaked—What’s Next?
Washington Heats Up Ahead Of First Presidential Debate:...
Systemic Racism Leads To Disparities In Nursing Home...
The New Regular: Prepare For Conflicts Of Customer...
Web VR.0 – Have VR Websites (Finally) Arrived?...
This Next Evolution Of E-Commerce Did $18 Billion...
This Next Evolution Of Ecommerce Did $18 Billion...
Home Finance How To Achieve A Fair Public Pension Reform In Illinois: The Target Benefit Pension Plan
Finance

How To Achieve A Fair Public Pension Reform In Illinois: The Target Benefit Pension Plan 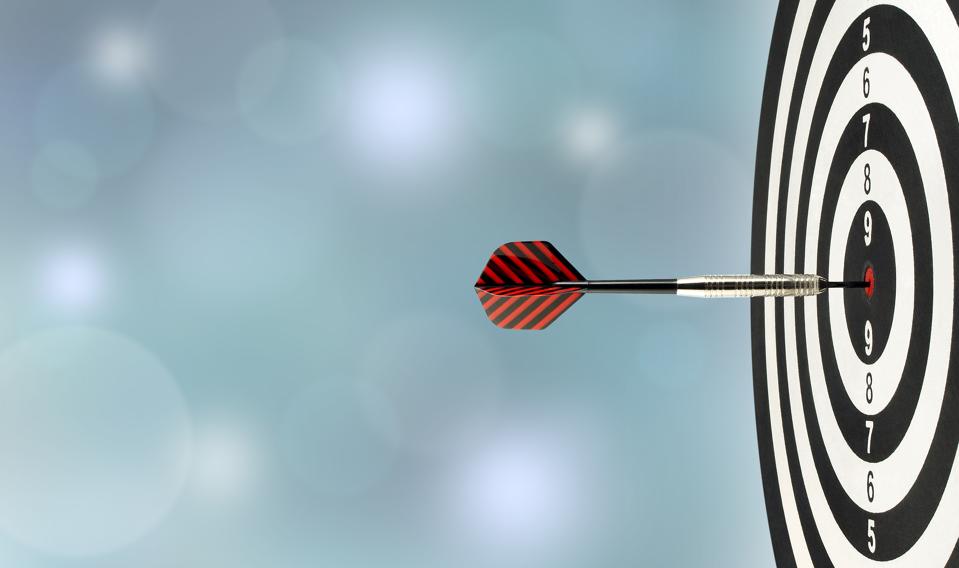 I’ve said repeatedly in the past that the state of Illinois should, going forward, adopt a combination of implementation of Social Security plus a defined contribution benefit — with the latter ideally in the form of a “collective defined contribution” in which the applicable unions or other entities provide protection against outliving benefits without the need for the costly guarantees of immediate/deferred annuities (or minimally a Wisconsin-style risk-sharing system), and with the latter also vesting at the much younger service levels that the government requires for private-sector plans rather than the 10 years that’s required for Illinois teachers. To refuse to reform pensions sucks up state spending that is sorely needed for other purposes. Today, the Chicago Tribune even published my opinion on the matter, though not with my byline, in a commentary titled, “Improve Illinois for you and your neighbors by supporting pension reform,” which restates my claim yesterday when the author, Adam Schuster, wrote,

“Illinois’ ever-growing pension spending is already crowding out core government services. The state spends about one-third less today, adjusted for inflation, than it did in the year 2000 on core services including child protection, state police and college money for poor students. Cuts hurting our state’s most vulnerable residents came as pension spending increased by 501%.”

That’s a crucial step one. And, yes, as I did yesterday, I’ll get on my soapbox repeatedly trying to make this happen. (And, yes, it also requires that we figure out how to make “collective defined contribution” plans work in the United States, which is a whole ‘nother soapbox having to do with multiemployer pension reform.)

But what about the existing employees? It’s true that their benefits could be reduced to some degree without too much pain, or, put another way, they can share the pain in a fair way — namely, by increasing retirement ages, capping pay (with a true CPI adjustment year-over-year), and capping COLA-eligible benefits, or benefits entirely, to impact only the upper-income retirees.

Yet that’s only a second-best solution. It still leaves Illinois lawmakers tempted to play the re-amortization game, to defer funding pensions, to continue to think of pensions as a business they should be in, when they have proven repeatedly that they can’t be.

Yet simply freezing benefits and giving existing employees the same DC benefit isn’t the right approach either. If that’s all pension reformers can offer, persuading the legislature — and the public — to support pension reform and a constitutional amendment would be a difficult task indeed.

To begin with, a DC benefit (especially with low vesting requirements) can never provide a full-career benefit as generous as that of a DB benefit for the same amount of money spent (especially when the vesting requirements for the latter are so strict) simply because the DC contribution provides much more of a benefit, comparatively, to job-changing workers. A teacher who leaves before vesting for another occupation or another state doesn’t just get nothing, but loses out by not even getting interest on the refunded mandatory employee contributions. Even teachers who leave after vesting but are still young will have small benefits, because they aren’t indexed for inflation, that is, for the increase in their pay over the rest of their working lifetimes, in the way that DC benefits implicitly are. Teachers collecting generous benefits at retirement age do so not just because of genereous state contributions but also on the backs of those who worked only a partial career before leaving teaching, or leaving the state.

But beyond that issue, the nature of backloading complicates things further. Due to the time value of money, the value of a dollar of benefit accrued at age 50 or 60 is worth far more than the same benefit accrued at age 20 or 30. Switching from one system to the other blindly is not equitable to those involved. (At the same time, someone switching into a defined benefit system from a defined contribution system at an older age — assuming they reach the vesting requirement — is much better off.)

But that doesn’t mean that employees can never be transitioned over! Instead, you need to take a different approach: provide extra contributions for the affected employees to help them reach a fair and reasonable target retirement benefit.

In other words, in a target benefit plan, employer contributions to a worker’s retirement account increase each year in a manner that is roughly equal to the increase in value that worker would see in a traditional defined benefit pension plan. Implementing a target benefit plan for existing workers makes it possible to transition workers from a defined benefit to a defined contribution plan without losing out on the backloading effect of future accruals.

Now, to be sure, this sort of plan, with few exceptions, largely exists on paper only, at least in the United States. But in two countries with highly-rated retirement systems, this is the norm. The Netherlands, ranked number one by Mercer, has standardized contributions that range from 4.4% for ages 21 – 25 to 26.8% at ages 65 – 67. Switzerland, with a “B” rating, has four brackets from 7% to 18%.

Of course, I can hear the objection already: “there’s no way Illinois can afford to pay down its pension liabilities and make DC contributions at the same time!” But that is precisely what Illinois must do: pay down old debt while at the same time ending the practice of building up new debt for the next generation.

Signs Of Durability In C-PACE Finance