How To Avoid Social Media Misinformation Ahead Of Winter Storms 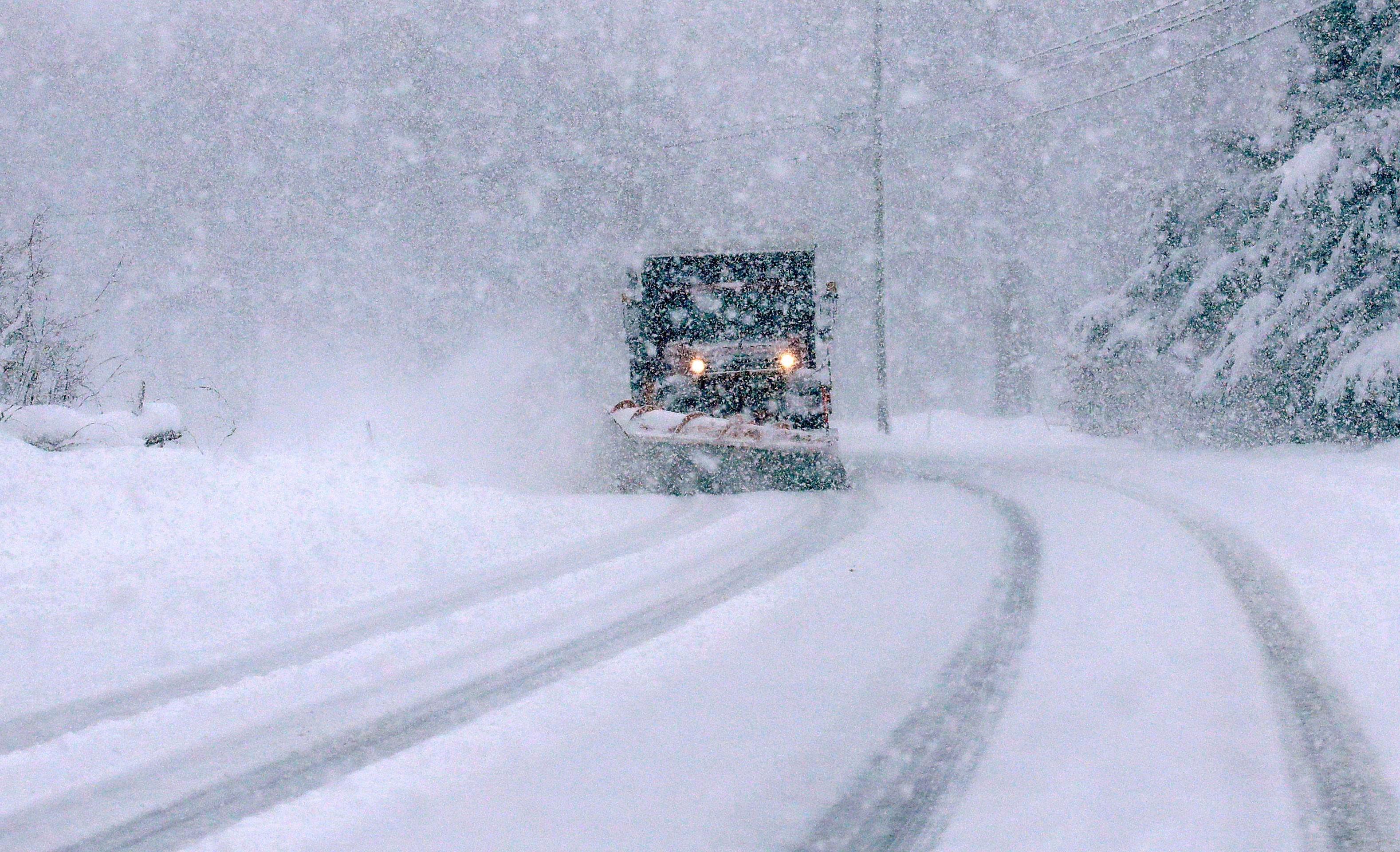 It’s been a rough year for bad weather. After a rambunctious spring of severe thunderstorms and a historic hurricane season, a fast-approaching winter doesn’t seem like much of a challenge. But the threat of snow and ice is ripe for misinformation and anxiety. Social media is a salon of bogus weather info during the snowy season. It’s important to be able to spot and stop some of the winter weather nonsense you may encounter in the coming weeks and months.

Everything old is new again.

It took a once-in-a-century public health crisis coinciding with a major election to reveal the vast scope of disinformation and junk science that bounces around on social media. It’s really nothing new. Meteorology was one of the first areas that got hit hard by nonsense that thrives on the internet.

There was a time not too long ago when it was hard to go on Facebook or Twitter without seeing posts about an epic blizzard or mammoth hurricane spiraling toward the largest population centers in the country. The storms didn’t exist (or were massively overblown), but the viral posts got their intended results: driving enormous amounts of traffic to pages and websites, giving sweet ad revenue to folks peddling the shady nonsense for fun.

Make sure you’re getting your weather information from a solid and reliable source. The big companies are pretty accurate, but don’t overlook meteorologists employed by your local television stations—they know their stuff and their reputations rely on getting it right.

Uncertainty is frustrating. When a high-impact winter storm is fast approaching, we want to know as much information as possible to help us make important decisions about work, school, and travel.

Weather forecasts are nuanced. This is especially true during a winter storm when seemingly minuscule changes in storm track and temperature can have a dramatic effect on the outcome. The air temperatures in the bottom layer of the atmosphere dictates whether you’ll see rain, snow, sleet, or freezing rain, and the difference between all four precipitation types is often just a matter of a couple of degrees.

Unfortunately, the resulting uncertainty is often misconstrued as ignorance. ‘They must not know what they’re talking about if they can’t tell us how much snow we’ll get’ is an all-too-common misconception when it comes to forecasts.

It’s important to seek out trusted sources that are willing to explain the finer details so you can get a full understanding of how a storm might play out.

Anyone can create their own weather forecast if they want to. Most weather models are free to the public and there are plenty of fantastic sites for folks to look at for all the weather data they’d ever need. Even though all of these forecasting tools are free to use, it still takes a trained eye to know what you’re looking for.

Weather models aren’t weather forecasts. Models are guidance that help meteorologists create their forecasts. Sometimes, this guidance is pretty far off the mark from what really happens. It’s not uncommon for models to show immense blizzards and disruptive ice storms that never come to pass. This results in model graphics flying around social media that look like authoritative forecasts even though they’re not.

Models provide valuable guidance when you know what you’re looking for, but they’re no substitute for an expert weather forecast. Take any model images you see on social media with a grain of salt.

Whether it’s news, politics, or the weather, it’s important to always check the date on news articles you find on social media. It’s easy to get taken in by outdated information without realizing that it’s outdated. A few times a year, we’ll see old news of a blizzard or ice storm hit a popular social media page and spread like wildfire, panicking people who think it’s current information.

Some websites have even taken proactive steps to stop old news from circulating like new again, putting notices at the top of old articles to catch the attention of folks stumbling upon old news months or even years after the fact. (You can see one such alert in action on this post from 2017.)

Click the link, read the post, and encourage others to do the same. Relying on just a headline or a leading graphic to draw a conclusion about an article is a recipe for disaster.  The impulsive share is such an issue that Twitter even started putting notices on un-clicked news articles to nudge their users to read an article before retweeting it.

Alabama rarely gets blizzards. It hardly ever snows in Phoenix. Major snowstorms are memorable because they’re rare in the scope of everyday weather events.

It’s not unusual to see chatter about a huge, disruptive snow or ice storm once every week or two during the cold months. Meteorologists, weather enthusiasts, and snow lovers can get carried away talking about fantastical runs of weather models that show enormous blizzard with little chance of ever playing out. It takes lots of ingredients to come together just right to produce a storm that can shut down entire metro areas for days at a time.

Sometimes, the best antidote to weather misinformation is just a healthy dose of common sense.