Breaking
5 car tyre and safety tips for a...
Everything You Need to Know About Corporate Social...
Is Adaptive Leadership the Key to Motivating Employees?
Why business events are set to return with...
Business events set to return with a bang!
Expanding Internationally: 5 Things to Consider for eCommerce...
How the Machine Shop Is Going Digital in...
Sustainable Food Packaging Is Helping the Hospitality Sector...
Top 5 Investment Practices To Make More Money...
Managing IT Requirements for SMEs: 5 Aspects that...
How To Build a Successful Luxury Brand In...
Finding The Best Google AdWords Consultant for Your...
8 Top Tips To Help Your Agricultural Business...
Three Reasons Why Office Décor and Design Are...
Looking To Improve Efficiency In Your Business? Here’s...
AI and machine learning for business
Home Technology How To Get Free ‘Valorant’ Skins With Prime Gaming
Technology

How To Get Free ‘Valorant’ Skins With Prime Gaming 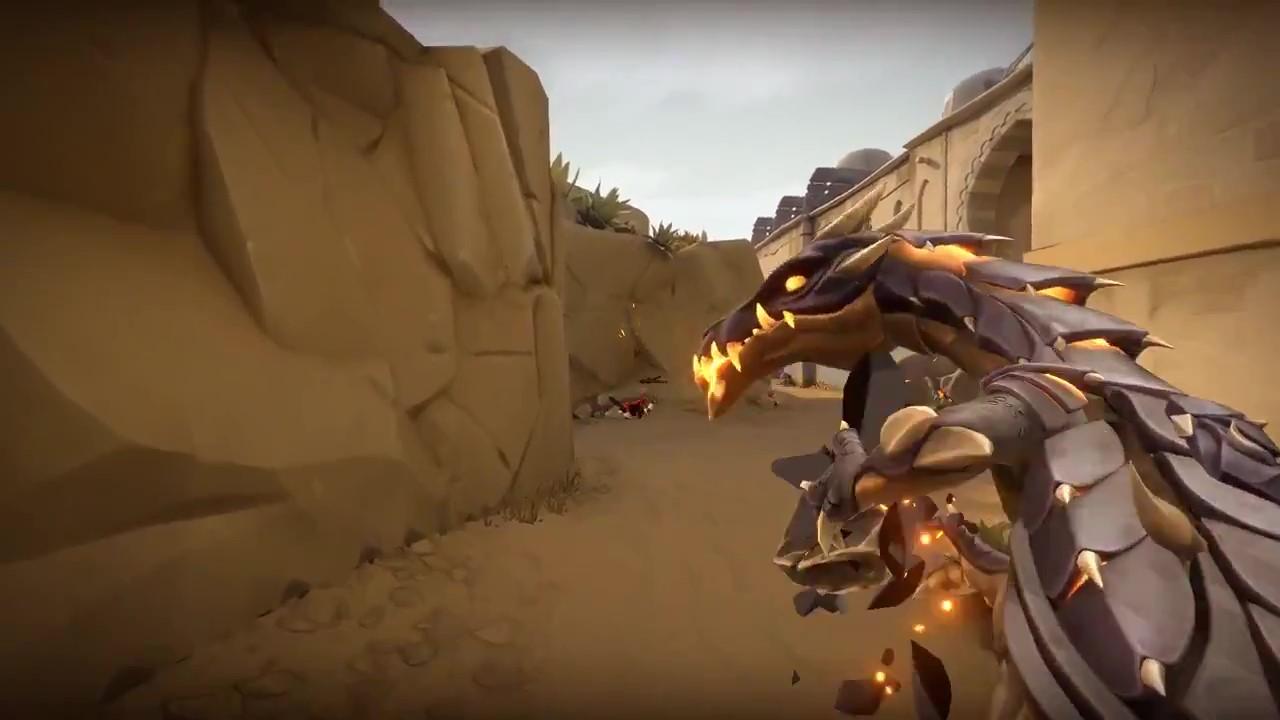 Riot Games has announced a new partnership with Amazon that will see in-game items for Valorant, potentially including skins, given away free for anyone with Twitch or Amazon Prime.

The first round of Prime Gaming cosmetics for Valorant will launch on September 16, which is next week, and will include the Netter Treter gun buddy, which is from the Killjoy collection.

Anyone with a Prime Gaming subscription will be able to get the free in-game items, all you have to do is head to the Twitch Prime loot page on Twitch, and select the free Valorant loot when it is available. If you haven’t already you will then be prompted to link your Twitch and Valorant accounts to each other, and once that is done you will be able to claim the free loot and it will be added to your in-game account.

The current deal with Amazon Prime Gaming seems to be a rolling monthly release, with new cosmetics being released exclusively on Prime Gaming every month. This means that you will be able to kit out your weapons for free if you have a Prime Gaming subscription, however, you will need to check in every month and claim the free rewards to have them added to your account.

Riot said that items will include things such as gun buddies and sprays, but that more items are coming in the future, so it would not be a surprise to see that extended to skins. We could even see a Twitch Prime themed skin as many other games have done with similar promotions.

Annoyingly for Valorant fans who do not have a Prime Gaming subscription they will not be able to get their hands on these items. They will only be released via the Twitch Prime loot section and will not be available any other way. With no trading feature in Valorant, this means Prime Gaming really is the only way to get them.

Deals like this with Twitch Prime and the wider Amazon Prime ecosystem have become pretty common over recent years, and have been a great way for free to play games to boost their player base with the promise of exclusive free items. It does come as a bit of a surprise right now, as Valorant is doing very well, and its cosmetic system is still very young and every single cosmetic is still highly sought after, due to few being given away for free.