Home Technology How To Get Into The ‘Artifact 2.0’ Beta
Technology 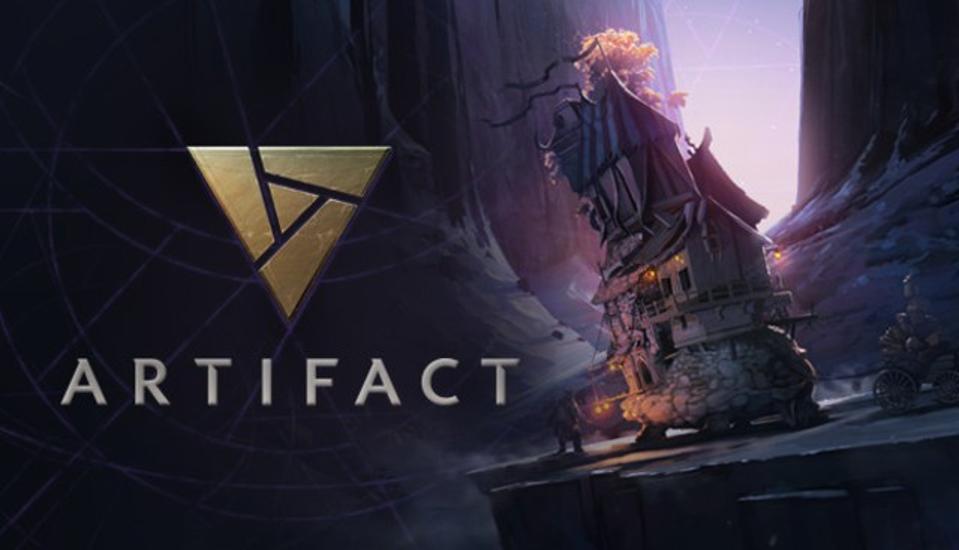 Valve is finally ready to show players what the new version of Artifact looks like.

After a year of inactivity when it comes to Artifact, Valve has finally started to speak about the relaunch of the failed card game and has announced when players will be able to get into the Artifact 2.0 beta.

The closed beta for Artifact 2.0 will kick off in the coming days, but only for a very limited number of players. As time goes on more and more players will be added to the closed beta, with Valve promising that all players who purchased Artifact before March 30 2020 will get access to the closed beta before it is opened up to the public.

Once you have opted into the beta you will be entered into the lottery for access. This will be done randomly, so there is no guaranteed way to get into the beta straight away. However, Valve has said that while invites will start out in low quantities they will be increased quite rapidly so you will always have a chance of getting in. It will also be made available to all owners of Artifact before the beta is opened up to everyone.

The beta is being used to test things such as gameplay, balance, hero identity, color identity, social features, card unlocks, ranked play, replays, spectating and the campaign. It will not be testing things such as tournaments and draft modes, other than Hero Draft, or the revamped tutorial, as all players should know the basics thanks to already having the original game.

As you would expect with a beta, especially one that seems to be launching so early in the life of Artifact 2.0, this will not be a fully polished experience. Valve warns that there will be some temporary art that is not final, and that progress may be reset during the beta, so if that is something that is likely to annoy you it might be a good idea to wait until the development has continued for a while.

Fans who played the original Artifact should also be aware that decks, cards and stats from the original do not carry over to Artifact 2.0, mostly because it has been changed so much that they wouldn’t make much sense anyway.

If you aren’t lucky enough to get into the first wave of beta invites you will be able to see the game in action as there are no limits for streaming or creating content around the beta. That means you can expect the big-name players from the original to show you what the beta is like when it finally launches.

Why ‘Exponential Growth’ Is So Scary For The...

Sega Updates One Of Its Classic Mascots To...

What Is Climate Change, Explained By Italian Illustrators...