Breaking
The Ultimate Guide to Saving Money
Lights, Camera, Action—Is There A Post-Covid Future For...
7 Ways to Reduce Human Errors in Your...
How ‘Couples Therapy’ Used Technology To Cope With...
Can You Settle Your Student Loans Or Negotiate...
How to Use Amazon Attribution For Ad Campaigns
What are the Makings of a High-Quality Link?
How To Quickly Start And Scale Your Business
Terra Virtua: What NFTs Can Teach Us About...
5 Easy Steps To Prepare Content For E-A-T...
Physical Inactivity Linked To More Severe Covid-19 Infection...
The 2021 Estimated Tax Dilemma: What Tax-Return Pros...
Want To Digitally Transform Your Business? Start With...
How to Optimize Google My Business and Leverage...
Debunking Link Building Myths in 2021
How, When And Where You Can Gaze At...
Home Technology How To Go Full-Time Chromebook, Save Money, And Ditch The MacBook And Windows 10 (And Switch To A Google Pixelbook Go)
Technology

How To Go Full-Time Chromebook, Save Money, And Ditch The MacBook And Windows 10 (And Switch To A Google Pixelbook Go) 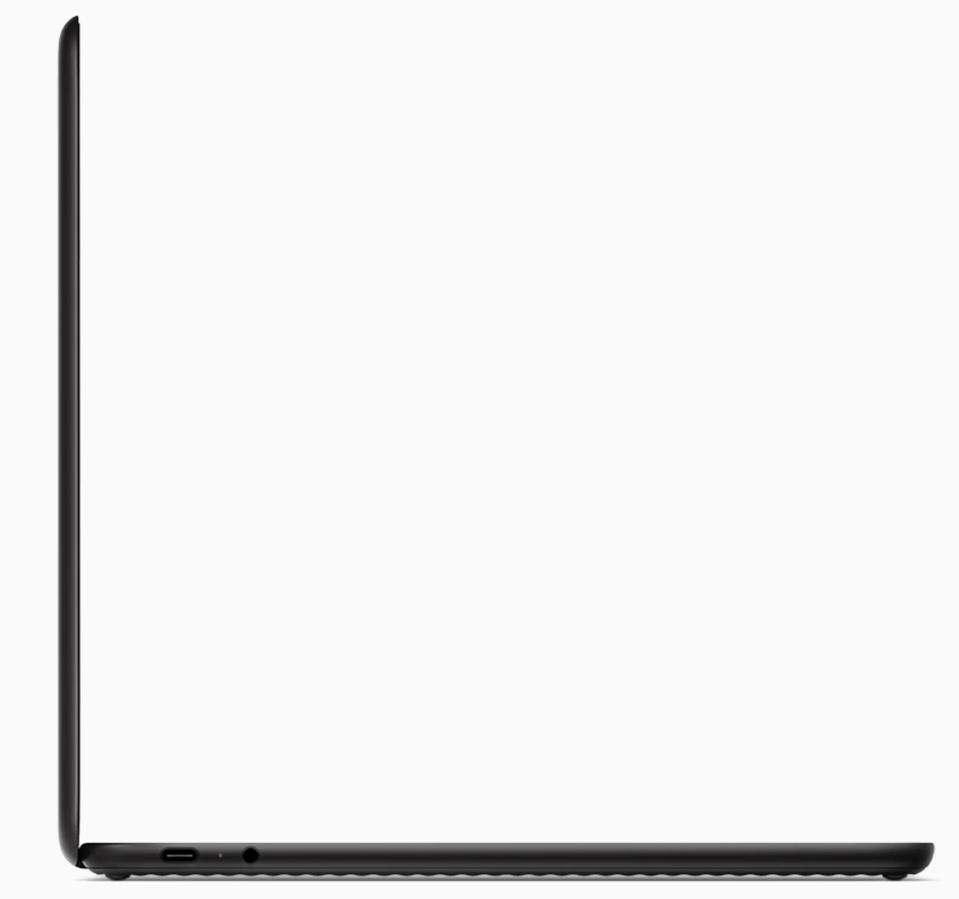 The Chromebook can now be your only laptop. That wasn’t always the case.

Chrome OS is where all laptop operating systems should be headed. But the newest version of Chrome also accommodates the PC laptop past.

What is a Chromebook and Chrome OS? Short answer: a laptop running a smartphone OS:

The world has gone mobile and a laptop that runs smartphone apps is (or should be) the future. For me, the mobile app compatibility is the biggest draw: my Chromebooks, including the newest Pixelbook Go, run all of the Android apps I use on my Android phones.

But key legacy (desktop) apps are also available on a Chromebook:

Take Microsoft Office. It runs on my Chromebook in much the same way it does on my MacBook and Windows laptops — as a standalone application with floating, overlapping windows. And Microsoft’s OneDrive (a file hosting service) is also compatible with Chrome OS.

In fact, pretty much any app will run in a floating window just like Windows 10 or macOS, making it easy to jump from app to app. That wasn’t always the case, so Chrome has evolved, in some ways, into more of a desktop OS.

And, needless to say, any Windows applications — or any app for that matter — with a desktop Web version that runs in the Chrome browser will of course run on a Chromebook.

What about Photo apps?

This can be a hurdle for users wedded to a Windows or a MacBook photo editor. The good news is, the memory muscle you use for those editors can be tweaked (in a couple of days) for Chrome OS apps like Pixlr, Polarr, and Adobe Photoshop Express, among others.

Google has its own way of storing photos, aka Google Photos. Overall, not better or worse than Windows or macOS just different.

Secure, no constant update hassles like Windows or macOS

The Chromebook platform is secure, stable, and self-maintains. The latter makes a big difference. You’re not constantly hassled by updates and reboots. Pretty much everything is taken care of in the background.

Chromebooks don’t need to be tricked out with the fastest CPUs, lots of RAM, and the biggest SSDs to run fast. Chromebooks can be outfitted with power-sipping Intel processors, 8GB of RAM, and a 128GB SSD. On the other hand, most of my Windows 10 laptops now come with at least 16GB of DDR4 RAM, 512GB SSDs and quad-core 8th gen processors. Yes, the newest Windows 10 laptops are fast but so is the older Pixel Slate.

And that’s the point. Chrome OS is more efficient than Windows.

The Go is remarkably light at 2.4 pounds, 158 grams lighter than the MacBook Air. (But, again, a lot of Google’s goodness isn’t in the hardware but in Chrome OS.)

For the performance you get, that’s $500 to $800 cheaper than a quick, high-quality Windows laptop or a MacBook.

There are plenty of examples of specialized applications like video editors, as just one example, that run only on Windows 1o or macOS. That could also apply to certain industries/businesses that run legacy Windows applications. Those professionals or workers with specialized needs won’t necessarily be looking to haul around a Chromebook.

This is the argument that sways most consumers. Chromebooks are inexpensive. Period. Many Chromebooks are between $400 and $600, while pricier models (like the Pixelbook Go) start at $649 and the mid-range is about $850.

*The 2019 Pixelbook Go is a traditional clamshell laptop. The 2018 Pixel Slate is tablet the can be configured with a Google Slate keyboard, which, in effect, turns it into a laptop.

Why You Need To Worry About Your Job Going Away