Breaking
FIFA 21 Next-Gen Details Revealed For PS5 And...
Being Right At Being Wrong
Biden’s Stock Market Is Off To A Faster...
How To Avoid Social Media Misinformation Ahead Of...
The True Cost Of Losing An RFP
When Cause And Effect Converged With Humanity
Exxon Mobil Breaks Above 200-Day Moving Average –...
This Small Business Is Looking To Make America’s...
6 Questions To Practice Gratitude This Thanksgiving
Report: Facebook Tweaked News Feed After Election Day...
End The Month Strong With These Top Value...
From Maths Failure To Global Educator: How Knowledgehook...
What Will Customer Service Look Like In The...
‘Call Of Duty: Modern Warfare’ And ‘Warzone’ Season...
3 Lessons Startups Can Learn From Quibi’s Failure
You Aren’t An Imposter, No Matter What Your...
Home Technology How To Make Tropical Science Better? Fairer Data!
Technology 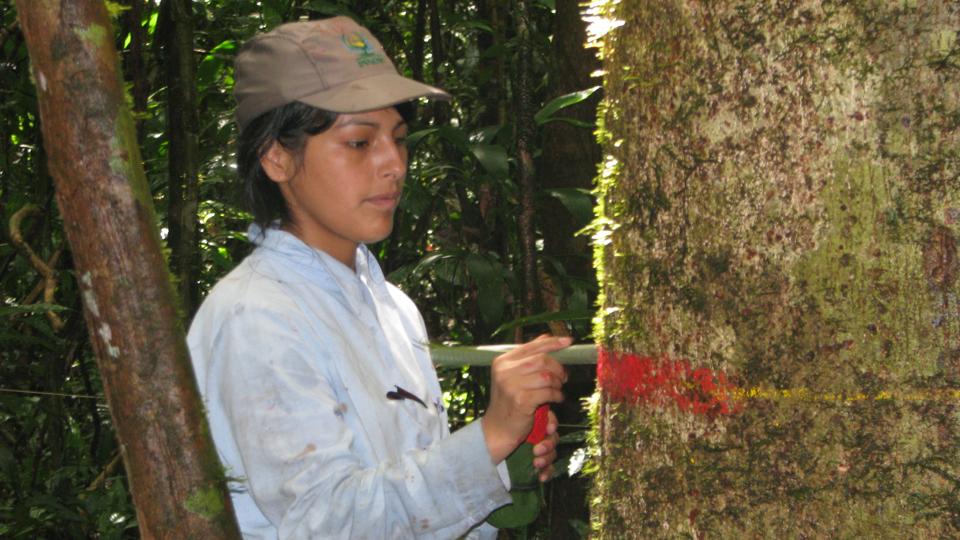 A ForestPlots collaborator marks a tree in a rainforest in Peru.

Getting reliable data from plots of tropical rainforest is no easy task –remote locations, natural dangers and more – but often those who do that hard work aren’t the ones analyzing or publishing data in the world’s major journals.

Forest plots depend on the hard work of thousands of botanists, foresters, and ecologists across the tropics who work in extremely challenging conditions, according to Oliver Phillips, a tropical ecologist and professor at the University of Leeds in the UK.

“Many of my colleagues have extraordinary skills –just imagine trying to identify a tree species deep in the Amazon from a few green leaves, where there are 15,000 different options to choose from,” he said.

Phillips says the global trend of making data ‘open’ can remove the little leverage that tropical field-workers may have, entrenching a gaping global gulf in power between the scientific-technological haves and have-nots.

To empower tropic scientists, Phillips has helped to create ForestPlots.net, a global network allowing contributors anywhere to manage, compare and analyse the complex information from their long-term forest biodiversity and forest carbon records.

“Forest plots provide a unique window into the past, present and future of the world’s most valuable ecosystems and for this reason there is now huge interest in analyzing these records,” he said,

“These plots are incredibly valuable… they tell us which species grow where – and why –, how much carbon forests store, how they respond to climate change, and if forests are managing to slow-down climate change.”

Phillips says the idea is to give greater control of the data to those who gather it.

“They can also request to lead analyses, and decide whether or not to share data with others who want to analyse it – and critically, data contributors get to decide,” he said.

“The idea is to promote forest science synergies across countries and continents – but in a way that puts the field-workers firmly in control of the process, as opposed to being simply ‘data cows’ for those living and working far from the tropics.”

Phillips says ForestPlots.net is a natural outgrowth of another project he leads – RAINFOR (Red Amazónica de Inventarios Forestales) – which allowed 100 of the most active researchers from 15 countries working in the world’s largest rainforest to share data with each other.

“With these combined records from dozens of remote places we could work out answers for the first time to some big questions – for example, how much has the Amazon been slowing down climate change by taking up carbon dioxide,” he said.

According to Phillips, ForestPlots.net has shown it is possible to do more than simply build a huge database and say “hey, let’s all do some great science together”.

Phillips says it is vital to ask data-owners what they want, build tools which prioritize the contributors just as much as the users, and have a clear policy that means data users have to contribute in a meaningful way.

“This way we build deeper collaborations, and can include training and funding with our partners in the South, he said, adding that they are already having an impact

“Most users of ForestPlots data are now tropical nationals, and more and more who are leading science are based in institutions of the South,” he said. 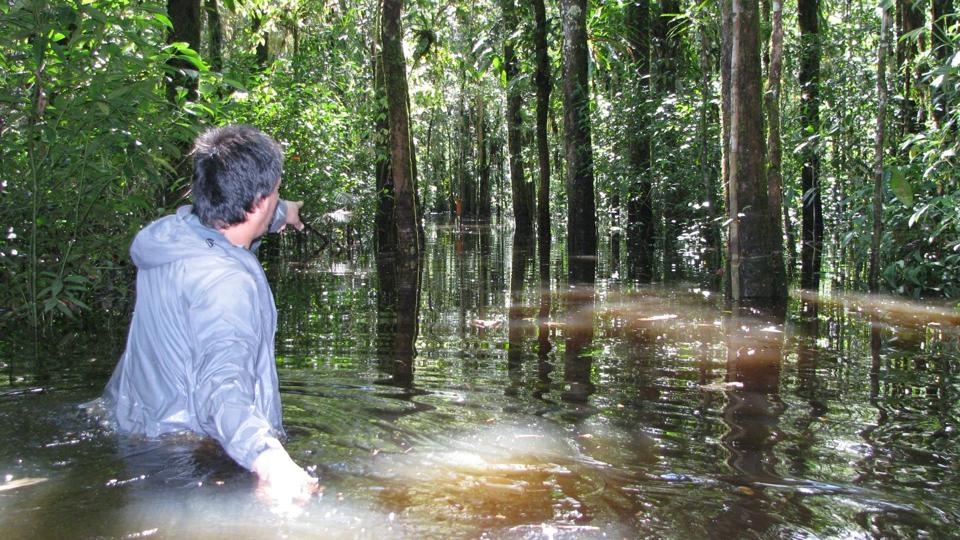 Phillips and their colleagues aren’t the only group who are looking to improve the way data is gathered in the Amazon Basin.

Argentinian entrepreneur Diego Saez Gil, CEO of Pachama, which is a platform that takes data gathered by satellite imaging and other remote-sensing technologies, then uses artificial intelligence to produce useful figures on how much carbon is being stored in that forest.

According to Saez Gil, one of the technologies driving this process is light detection and ranging (LiDAR) mounted on aircraft or drones. LiDAR tech is getting to the point where it can penetrate tropical forest canopies and give an accurate, 3-D snapshot of the forest.

Saez, who was recently in Madrid for the COP25 summit, said is the technology would aim to make it easier for local forest managers to show how much carbon was being stored in their local lands.

Should You Consider The ‘Lite Beer Of Investing’ In 2020?