Breaking
Can You Settle Your Student Loans Or Negotiate...
How to Use Amazon Attribution For Ad Campaigns
How To Quickly Start And Scale Your Business
Terra Virtua: What NFTs Can Teach Us About...
5 Easy Steps To Prepare Content For E-A-T...
Physical Inactivity Linked To More Severe Covid-19 Infection...
The 2021 Estimated Tax Dilemma: What Tax-Return Pros...
Want To Digitally Transform Your Business? Start With...
How to Optimize Google My Business and Leverage...
Debunking Link Building Myths in 2021
How, When And Where You Can Gaze At...
SBA Opens $16.2 Billion Shuttered Venue Operators Grants...
What are the Essential Features of a Small...
Trends In Executive Recruiting That Will Help You...
The Growing Case For Banning Pesticides Linked To...
The Reopening High – But Long-Term Issues Cloud
Home Finance How To Pick A Fair Social Security Retirement Age
Finance

How To Pick A Fair Social Security Retirement Age 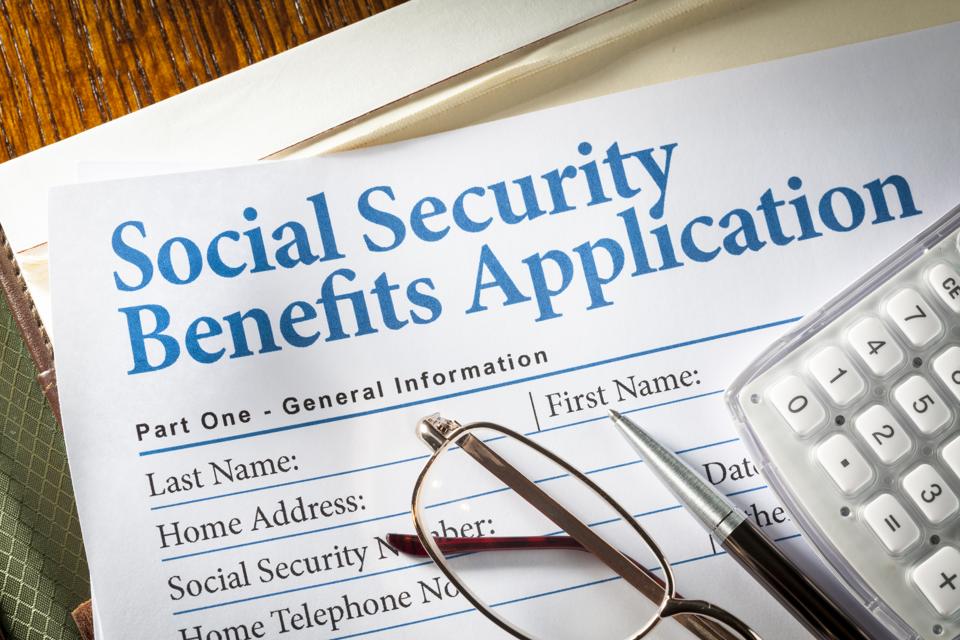 Stop me if you’ve heard this before: “Life expectancy has increased so much since Social Security was implemented that it’s only natural that the Social Security Full Retirement Age should increase to the same degree.”

Or: “Back in the day, people hardly ever lived past 65, but now that’s changed,” etc.

And, in fact, as a helpful item at the Social Security site explains,

“If we look at life expectancy statistics from the 1930s we might come to the conclusion that the Social Security program was designed in such a way that people would work for many years paying in taxes, but would not live long enough to collect benefits. Life expectancy at birth in 1930 was indeed only 58 for men and 62 for women, and the retirement age was 65. But life expectancy at birth in the early decades of the 20th century was low due mainly to high infant mortality, and someone who died as a child would never have worked and paid into Social Security. A more appropriate measure is probably life expectancy after attainment of adulthood. . . .

[T]he majority of Americans who made it to adulthood could expect to live to 65, and those who did live to 65 could look forward to collecting benefits for many years into the future. So we can observe that for men, for example, almost 54% of the them could expect to live to age 65 if they survived to age 21, and men who attained age 65 could expect to collect Social Security benefits for almost 13 years (and the numbers are even higher for women)” — in fact, the numbers are 12.7 and 14.7 years according to data later in that explanation.

And today? The life expectancy at birth for Americans is 78.5 years. A woman retiring at age 65 (using the “RP-2014 Healthy Annuitant”, projected mortality table, at the Society of Actuaries’ Annuity Factor Calculator), can expect to live 23.3 more years; a man, 21.2 years. This isn’t quite apples to apples because the latter measures only people who were healthy enough to have been in the workforce in the first place, but it still makes a decent enough case that the retirement age should be boosted — because, after all, Social Security would otherwise become unaffordable with all those additional years of benefit payments.

But that’s fundamentally not the right perspective to take in assessing the right retirement age for a social insurance program.

Instead, I’d argue that we should be setting the Social Security full retirement age in some relationship to an age at which, for a substantial portion of the population, it’s unreasonable to expect them to continue to work, due to physical or cognitive limitations.

This isn’t the same standard as qualifying for Social Security disability benefits. Heck, I’m not even sure if, in a perfect world in which the United States adopted the concept of partial disability (with partial disability payments) rather than demanding complete inability to work to be eligible for disability benefits, this would be a standard of “disablement.” It’s that level of limitation at which workers might well be able to work, but struggle to make it through the day, even if they don’t meet a threshold for disability.

The challenge, of course, is that not all workers reach that limitation at the same age. Some might not meet that threshold for many years after retirement, leading an active life with volunteer and recreational activities. Some might reach that point much sooner — and for some occupations, generous early pensions have been a reasonable response to that circumstance (so long as they are funded as they are accrued).

But would it not be fair to set Social Security Full Retirement Age at that age at which some agreed-upon proportion of the population reaches that level of limitation, say one-third of workers?

(The question of the retirement age that an individual sets for themselves is somewhat separate; when it comes to Social Security, we’re talking about government provision of basic needs, but those with the financial means might choose to retire much sooner than they “need to” and those with good health might choose to continue to working to boost their financial well-being.)

Of course, we don’t have particularly much data on this point, as I saw in digging out numbers for Friday’s article on retirement age changes. Before age 65, of course, we have statistics on rates of disability, measured by inability to work. After 65, we have data on levels of care needs. But — to the best of my knowledge, and I’d love to be corrected — there is no easy metric that would help zero in on the “fair” Social Security retirement age, or how it’s changed over time.

So, statisticians, come to my aid!

And, until that point, let’s focus on the question of impairment rather than longevity in discussing questions around retirement age and government policy. (Plus, yes, this pairs nicely with my proposal, sadly not yet implemented or introduced as legislation, to enable a phased retirement option, by directing our attention to solutions for people able to work a partial workweek or at less demanding jobs.)

Why The Nassau Grouper Is A Conservation ‘Success Story’