Breaking
ESBC Major Updates: Tons Of Heavyweight Greats Added...
5 On-Demand Courses To Help Develop Your Leadership...
How to Run Nonprofit Marketing Ads
Entrepreneurs Are Bringing Transparency To Home Buying And...
Best Incentive To Get Vaccinated: Money, Messaging, Or...
Page Level Query Analysis at Scale with Google...
How A CIO Can Align IT With Business...
Blogger of the Month: Jo, Girl Eats World
6 Things Women In Business Know That Men...
How to Use First-Party Data for Ad Personalization
Pressing Reset—Putting A Fallen Unicorn Back On Its...
How We Went Viral: Promoting Content with Influencers,...
Blame Olympic Record Price Tag For Return To...
Apple iOS 14.5 Release: Should You Upgrade?
How to Come up with Podcast Topics and...
Why Gaming Gear Company Razer Launched A $50...
Home Business How To Survive An Economic Downturn Using Video Ads
BusinessEntrepreneurshipStart Ups

How To Survive An Economic Downturn Using Video Ads 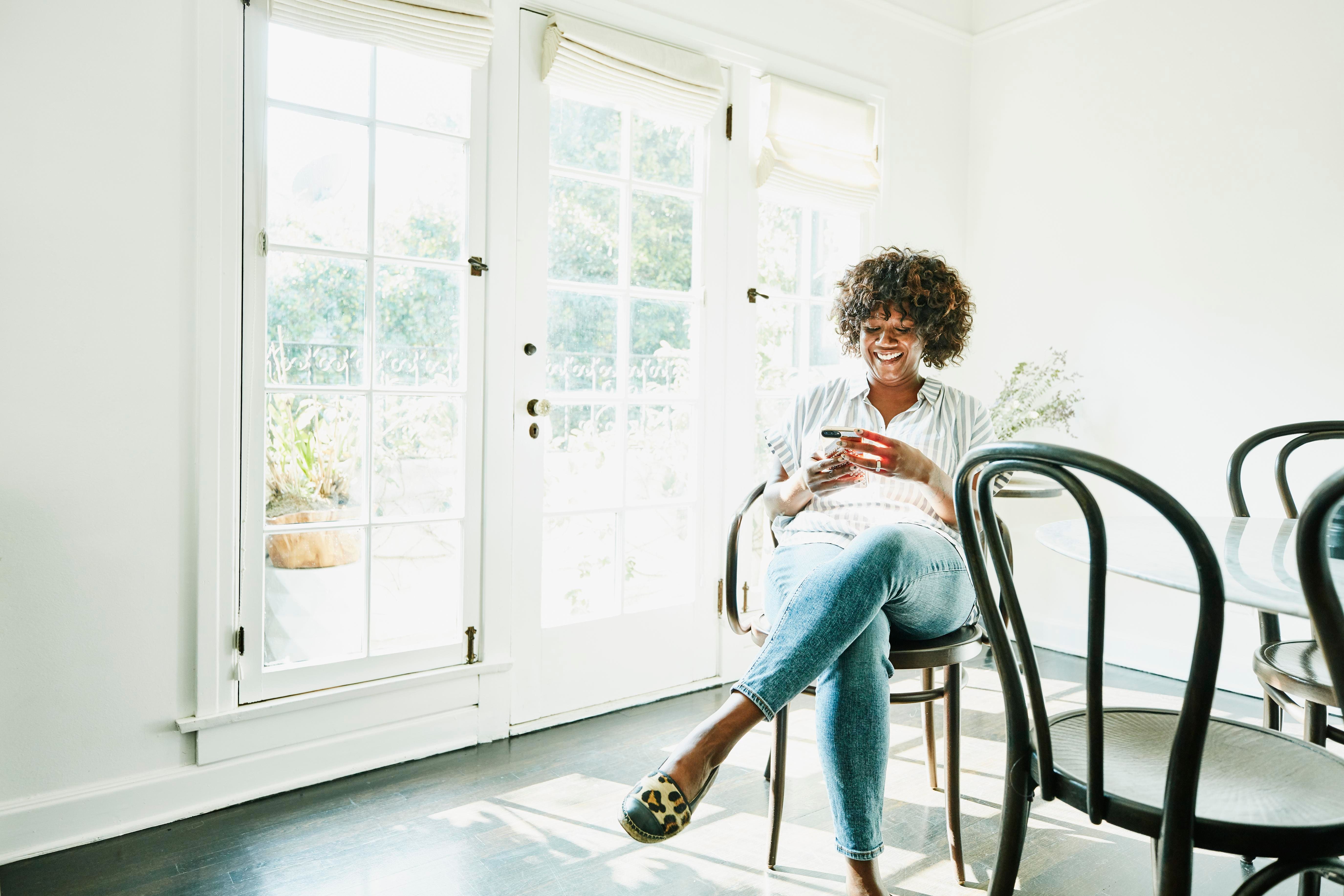 In addition to the many unexpected trials plaguing the U.S. this year, 2020 has brought about the fourth global economic downturn in the 21st century. Though the most obvious response for any business may be to cut costs, an economic downturn is not the time to reduce your ad spend. In fact, ads may be essential for your survival.

Right now, consumers are desperate for stability. They’re looking for someone to trust, and regardless of whether they have the money to spend now, they want to know that the brands they’ve always counted on will be there when the country regains its footing. This is where your business comes in.

Why Video Ads Are A Smart Investment During An Economic Downturn

1. You’ll see a long-lasting boost in sales and market share.

Brands that stop advertising on television during this year’s crisis may experience a 39% reduction in brand awareness, according to one estimate. A recovering economy cannot undo this damage. By increasing or maintaining your ad spend, you will not only remain relevant in the eyes of consumers during and after the economic downturn, but you are also likely to see boosts in sales.

But why should you invest in video ads specifically?

During a turbulent time like the one we’re experiencing now, Americans are more likely to spend time on social media, if not to keep up with friends and family, then to keep up with current events. This means more time on smartphones. A study from YouTube found that smartphone users are more likely to watch and share ads compared to those viewing on a desktop computer or television. Video ads are perfect for smartphone viewing because they offer a quick way for consumers to get an overview of the product, making them more likely to purchase and leading to an increase in sales.

In 2020, one Q2 analysis saw traditional ad spend decrease by 39% and digital ads decrease by 33%. Some may look at these statistics and think the best course of action is to follow suit, but those striving to survive and thrive during an economic downturn will see an opportunity.

Ad sales decreasing means there’s that much less competition on digital platforms, and this is an effect that could last well beyond the economy’s recovery. After the 2008 recession, it took four years for ad spend to return to what it was in 2007, and many ad buyers expect there to be an even more significant impact due to this year’s recession. By taking advantage now, you are potentially setting yourself up for years of success in a less competitive market.

3. Videos are more eye-catching, and people process the information better.

During an economic downturn, the most important thing to consider is what ad format will give you the best ROI. According to a recent survey, 87% of business owners are satisfied with the ROI of video marketing and 66% think that video content is the most impactful type of content.

Video ads not only have a better click-through rate than articles and images; they are also processed far faster. People process visual media like video 60,000 times faster than text, meaning much more can be communicated via video in a short amount of time. Many consumers have a short attention span, so they are more likely to ultimately choose your product or service if they learn about it through video because they are more likely to have processed the information.

How To Successfully Use Video Ads During An Economic Downturn

Consumers will inevitably become pickier with what they spend money on during an economic downturn. When it comes to your ads, you want to focus on the products that make the most sense for consumers at the time. Simply put, what is essential, and what is expendable?

It also is important to stress the value of your product. Right now, customers aren’t looking for what is flashy and customizable. They’re looking for simple. They want to get the most out of their money and know that what you’re selling is of good quality and good value.

If there was ever a time when consumers were hunting for good deals, it’s during an economic downturn. Use your advertisements to highlight short-term price reductions, fee forgiveness policies or installment plans.

However, be cognizant of consumers’ perception of cost. If they become too used to reduced prices, when the economy recovers, they may leave your brand to seek out the lower prices they enjoyed during the downturn. One way to avoid this may be by coming out with a lower-priced version of your product, accounting for the need for affordability while avoiding associating your typical products with lower prices.

More than anything, consumers want to know you’re there for them. Use your video ads to show how you can help consumers’ daily lives and highlight your efforts to address the current situation.

Take Zillow’s “The Real Value of Home” ad, for example. This ad not only emphasizes the value of home and everyday moments in a person’s life but shows that Zillow understands the struggle experienced by people shut at home because of the pandemic and are there to help.

An economic downturn isn’t the time to pull back on your ad spend; it’s the time to strike. Allot more of your ad spend to increasing or maintaining video ads during a downturn, and make sure to tailor your ads to the situation and to your consumers’ needs. Not only will you stand out above your competitors and build trust with current and potential consumers, but you may see an increase in ROI.