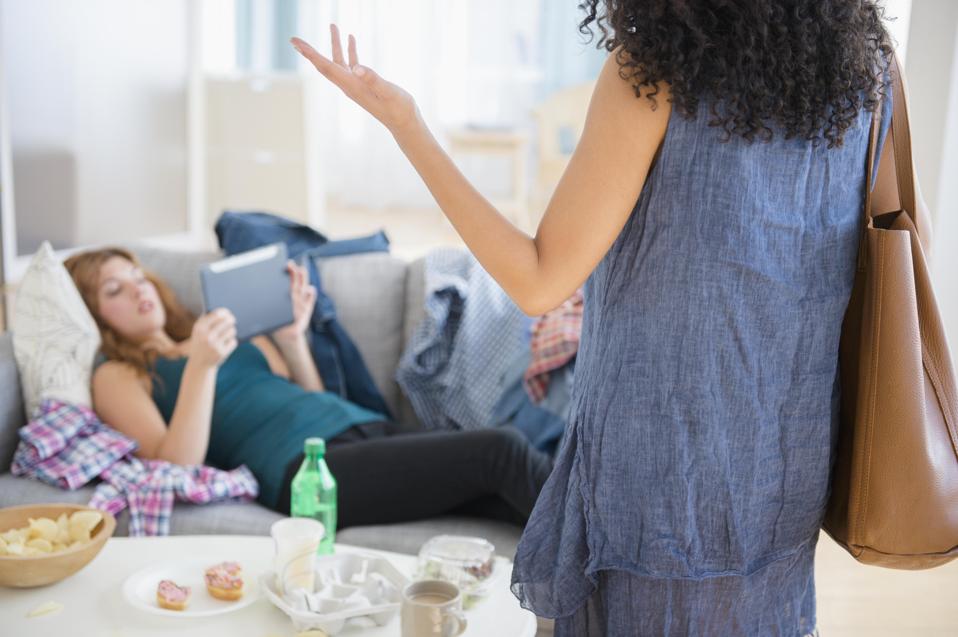 Even among friends, finding good roommates can be challenging.

Rent prices have been on the rise since 2012, creating an affordability crunch that has led many renters to make sacrifices in order to pay their rent, including living with roommates longer or taking on a roommate for the first time. While sharing a living space has plenty of benefits on paper, the reality is that differences in sleep schedules, attitudes about housekeeping and refusing to compromise can contribute to conflict and tension between otherwise reasonable people.

Apartment Guide surveyed 1,007 people who have lived with roommates other than a romantic partner to find out their financial struggles, how pleased they are in their living situations and the most common struggles they experience.

You might think that living with a friend would be an important factor in determining whether he or she would be a good roommate. But one in four people surveyed acknowledged that living with a friend put a damper on their friendship. Just because someone makes a good friend doesn’t mean you will be compatible living together. Nearly 47% of people surveyed were friends with their roommates before moving in together, but only 32% were satisfied with the current living arrangement. Roommates don’t need to be best friends, but it helps if they are fair, honest and considerate with one another.

One of the biggest points of tension that can lead to roommate failure is keeping shared spaces clean. The topic of cleanliness was highest among people living with friends (47%), followed by strangers (43%), acquaintances (42%) and family (32%). Paying rent (9%), communication (7%) and violating boundaries (7%) were the next biggest issues between roommates.

Not sure how to handle someone eating your food or having their significant other stay over too often? It could be a lot worse as a 29-year-old survey respondent explained: “My dog ate several things that belonged to my roommate. I had to replace them all out of pocket. I felt terrible about it. The dog ate her phone and a pair of shoes among other things.”

Regardless of how sticky the situation gets between you and your roommate, the best way to confront the issue is to talk about it using an approachable and non-threatening tone. The most common communication methods were face-to-face conversations (almost 72%) and texting (26%). Still, 14% of people admitted to not communicating issues with their roommates, and only 17% of those people were happy with their living arrangements.

People who spent time with their roommates almost every day (almost 53%) were far more likely to be happy with their living arrangements than those who spent less time together. If you and your roommate were strangers before moving in, committing to spending quality time together can have a big impact on how well you enjoy living together. Compared to 52% of people who saw each other almost every day, just 6% of strangers living together who did not hang out were happy with their living arrangements.

Talking about money can lead to a strained or awkward conversation with a roommate, but it’s something that can’t be avoided. Getting on the same page early on in your relationship about sharing living costs can avoid controversies and tension down the road.

For some expenses, including utilities and rent, roughly three in four roommates decided to split the costs evenly. For other expenses, including cable or internet and streaming services, more than one in 10 roommates set up a bartering system where one person covered an expense, and the others paid for something else. For shared household items (48%) and groceries (70%), it was more common for roommates to pay for what they used rather than share the cost. In these cases, bartering (33%) and individual payments (22.3%) were more likely to lead to arguments than splitting the costs equally (21.6%).

Communication is the key to a successful roommate arrangement. Either before or shortly after moving in together, roommates should sit down and establish ground rules. The benefit of creating a positive relationship makes it worthwhile.

Collin Sexton’s Career Has Taken The Next Step...

Diagnosing The Doctor: How To Choose A Doctor...