How To Watch Or Live Stream UFC 250 Prelims 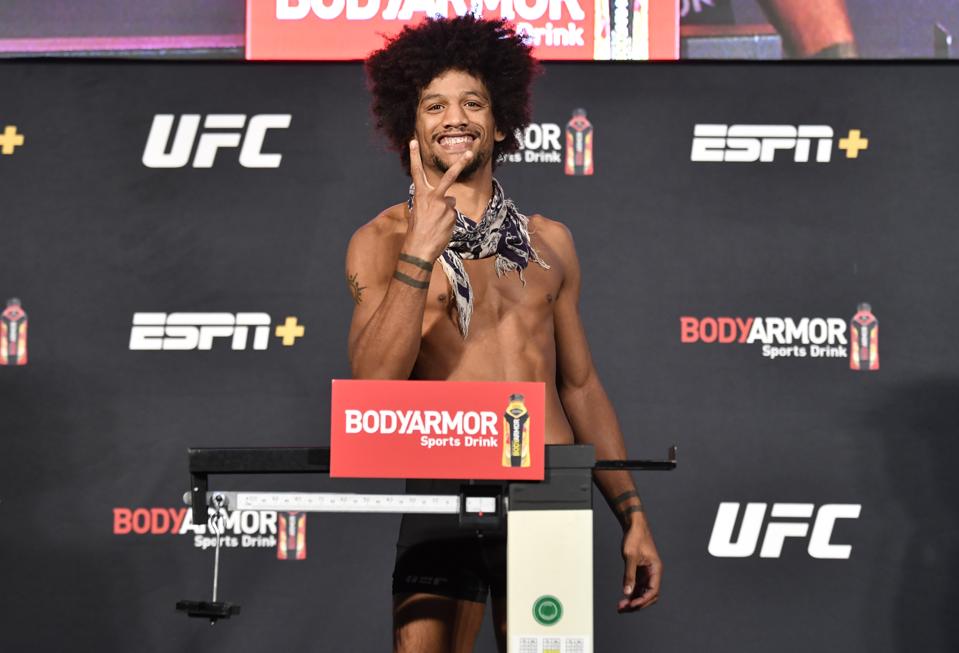 The UFC is in Las Vegas tonight for the UFC 250 pay-per-view event. In the headlining contest, UFC women’s featherweight champion Amanda Nunes puts her belt on the line against former Invicta FC 145-pound champion Felicia Spencer.

Another important bantamweight matchup precedes the Garbrandt vs. Assuncao scrap. That bout pits No. 2 ranked Aljamain Sterling against No. 4 ranked Cory Sandhagen.

Before the five-fight pay-per-view card take place, there event features seven prelim bouts. At the top of the prelims, Alex Caceres faces Chase Hooper in a featherweight scrap.

Caceres, who has alternated wins and losses over his past six fights, looks to put together two consecutive wins for the first time since 2016. Hooper, who is 20 years old, made his UFC debut in December. He scored a first-round TKO win over Daniel Teymur in that bout.

HOW TO WATCH OR LIVE STREAM UFC 250

Earnings Preview: What To Expect From Lululemon On Thursday

Taking Your Client Out To Talk Business? Don’t...

Nearly Halfway Through The Season, Chris Paul And...

Trading Kyle Kuzma For Derrick Rose Is An...