Breaking
What You And Your RTO Business Need To...
4 SEO Trends for Websites You Should Not...
3 Reasons Why Desk Booking Is Rising In...
8 Tips to Play & Win at Online...
How can software benefit facility management?
Do Professional Casino Players Pay Taxes for the...
Becoming a Trading Expert: What Is the Best...
Dos and Don’ts for B2B Organisations in 2022
Should your business be using Machine Vision?
Colour Masterbatch vs Raw Pigments – Which Is...
Keeping your business moving as you expand online
Top Four Celebrities Who’ve Invested In Cryptocurrency
Why is Cloud Computing Tipped to be the...
How to Raise Money for Non-profit Organizations in...
Choosing the right theme for your WordPress Business...
A Guide to Using Celebrities to Promote Your...
Home General How Too Much Optimism On Vaccines And The Economy Could Derail Growth
General 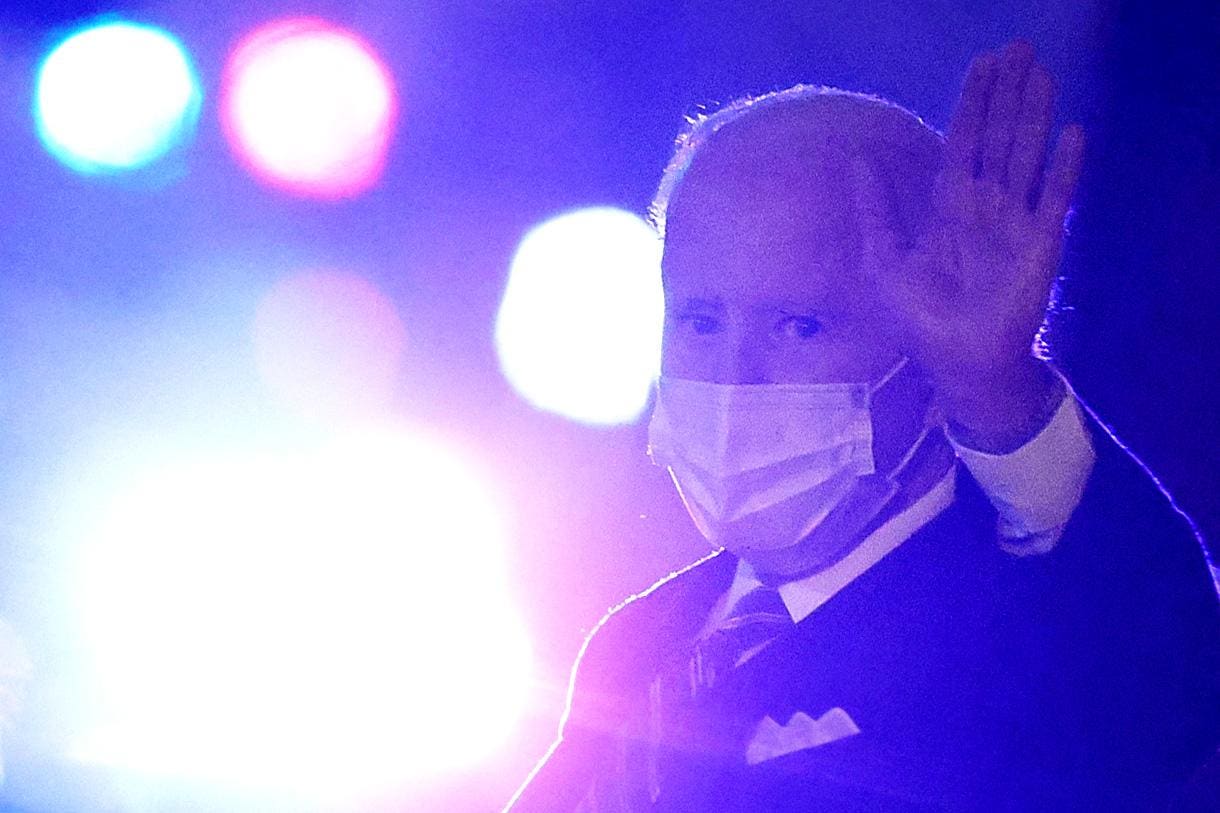 After the steep economic contraction and high unemployment caused by the Covid-19 pandemic, the rollout of vaccines has led to a prognosis for a quick and robust recovery. Some of the most optimistic projections are from Morgan Stanley MS , which forecasts global GDP growth of 6.4% for 2021, and from Barclay’s, which forecasts a 5.6% increase.

Such optimism, however, is not only likely to be overstated, it also could be potentially counterproductive. If economists, policymakers, business leaders, and others expect the global economic engine to go into high gear in 2021, governments may ease off on much-needed stimulus. For business leaders, this could result in subpar planning and forecasting of their own.

A more realistic picture, in my view, accounts for the very real risk of the U.S. falling into a recession in the first half of 2021 unless there is sufficient stimulus. Hopefully, the most recent passed stimulus package plus President-Elect Biden’s proposed stimulus package will forestall such a contraction. Either way, the economy is far too fragile to jumpstart on its own.

Given the severity of the pandemic’s impact on businesses — particularly hospitality, travel, and retail — recovery is not going happen quickly. As I observed recently, we will not wake up one day and find that the vaccines are widespread, people are employed, and consumers are spending again. It’s going to take time for the pieces of the economic puzzle to fit together.

No Recovery Until the Second-Half 2021

In my view, economic growth in the U.S. will be slim at best in Q1 and Q2 2021, which admittedly is a contrarian view compared to some forecasts that have been as high as 5% for Q1 2021 U.S. GDP growth. I foresee the recovery not starting until sometime in the second half of the year, perhaps as late as Q4. GDP will not rise quickly; instead, it will be 2022 before we see a more normal pace of economic growth.

Here are four reasons for my more tempered outlook:

It’s All About Employment

Ultimately, economic recovery will hinge on employment. Although joblessness has rebounded from the April 2020 depths, when the unemployment rate reached 14.7%, the labor market is far from stable. In fact, it could take another few years — perhaps as long as 2025 — for the economy and the employment picture to return to where they would have been had the pandemic not happened. Although that may be disappointing to those who want or expect a quick, “V-shaped” recovery, it is a realistic picture that could help businesses and policymakers to make better decisions.