Breaking
Increased Risk Of Chronic Conditions Associated With Early...
Top ETFs This Week As Dow Ends Day...
As Biden Admin Eyes Canceling Student Loans, Taxpayers...
How Social Media Is Helping Cryptocurrency Flourish
Here’s What You Need To Know About AstraZeneca’s...
Mini Gifts: What To Get For Your Colleagues...
Report: Biden Picks Janet Yellen For Treasury Secretary
Policy Priorities
How To Poise Your Business For Success (And...
Eight Key Steps To Landing Your Product In...
Brands That Are Redefining Black Friday
How Much Room Is There For E-Kick Scooter...
Why We Must Update The Law For The...
The Tax Rules For Home Businesses And Working...
How To Use The ‘E.R.I.C.’ Framework To Tackle...
Business Entity Types 101: Is It Time To...
Home Finance How Trump’s Budget Affects Your Student Loans
Finance 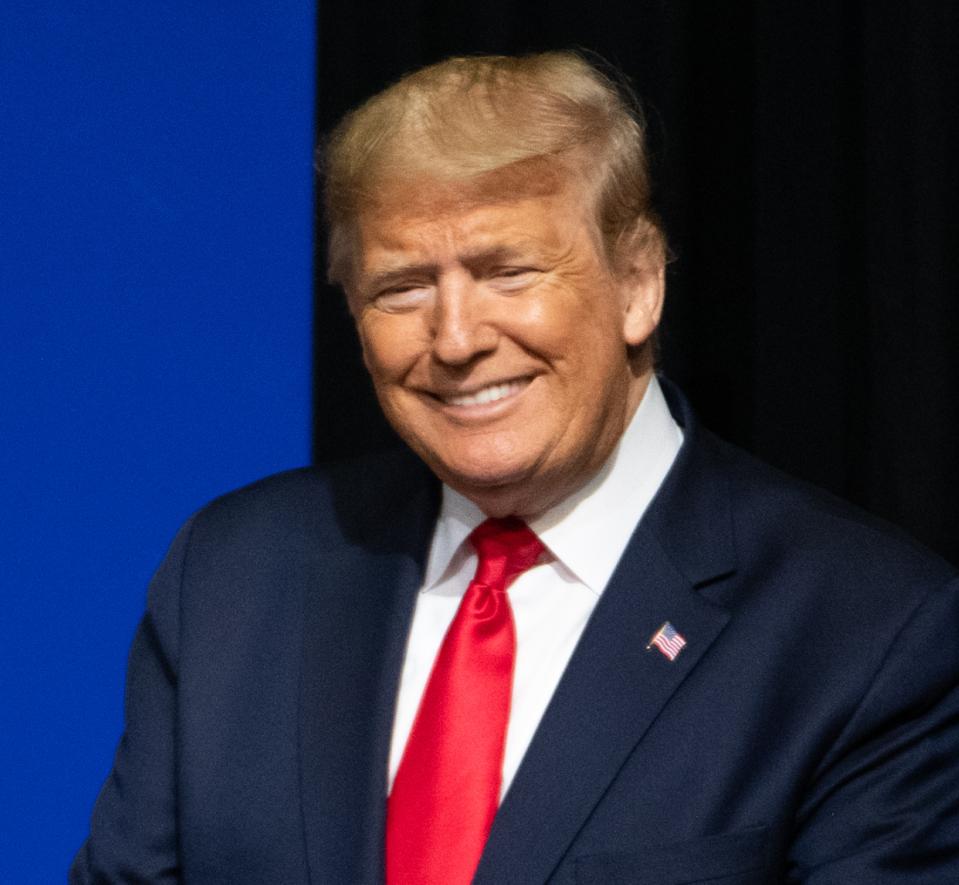 President Trump has a new budget proposal that may affect your student loans.

Here’s what you need to know – and what to do about it.

Trump’s budget requests $66.6 billion for the U.S. Department of Education, which is a 7.8% decrease from current funding. The White House wants to rein in federal spending and shrink the size of the federal government. The budget, among other initiatives, includes several proposed changes that could impact your student loans and student loan repayment strategy:

The budget limits the annual and lifetime amount that parents and graduate students can borrow for school. This includes both Parent PLUS Loans and graduate PLUS Loans. Since PLUS Loans are relatively expensive, borrowers can still refinance student loans to lower their interest rate. Student loan refinancing rates dropped again this month to 1.89%.

If these proposals become implemented in whole or in part, make sure you have a student loan game plan. Where should you start? Start with these four options – all of which have no fees: