How Visa, MasterCard, And American Express Can Help Restaurants 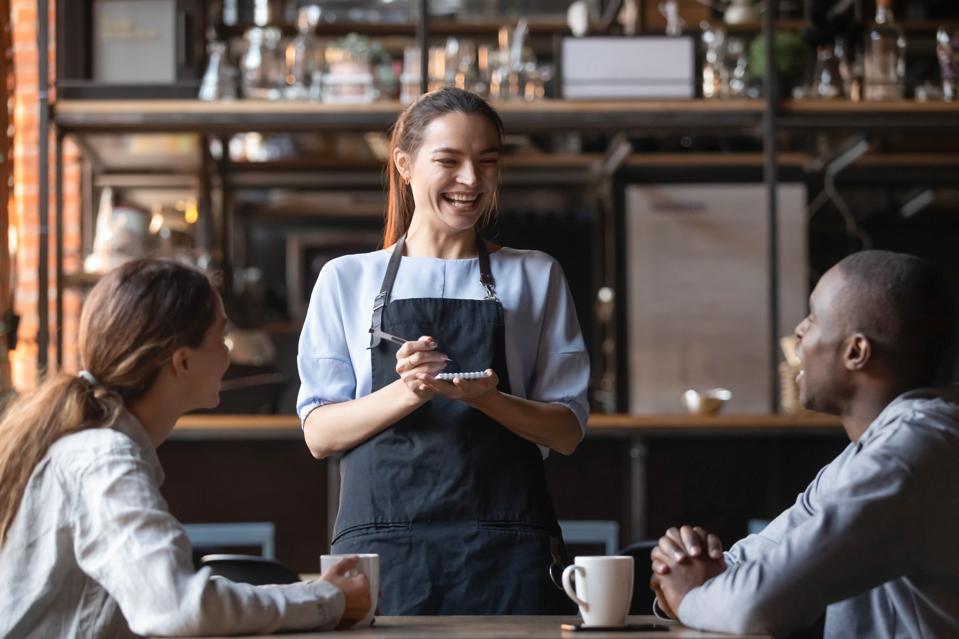 “The National Restaurant Association is asking Congress to mandate reduced credit card interchange fees, expanding upon the Durbin Amendment under the Dodd-Frank legislation. The request is being made as restaurants seek assistance from Washington as the coronavirus shuts down businesses across the nation, with restaurants particularly hard hit.”

“Durbin Amendment proponents are once again looking to pull the wool over consumers eyes while our nation is fighting a national pandemic by advocating to expand this failed policy.”

Berger points to studies that found that savings that merchants reaped from reductions in the interchange rate when the Durbin Amendment was enacted never found its way into consumers’ wallets and pocketbooks.

The Payment Networks Should Proactively Reduce Interchange Rates for Restaurants

Berger makes some great points, and it’s a good bet that the card networks like American Express, MasterCard, and Visa agree with him 100%.

That said, the payment networks should take proactive, preemptive steps to reduce interchange rates for restaurants. Specifically, they should eliminate their portion of the interchange fee for a specified period of time, say, the next three or six months. They should do it for the:

How Much Money Are We Talking About Here?

The wide variation in interchange rates across various types of debit and credit cards makes it hard to estimate a total amount here. Here’s my back-of-the-envelope calculations.

Restaurant sales in the US in 2019 were roughly $863 billion, of which roughly 75% were debit or credit card-based. If we assume an average interchange rate of 2.5%—of which the networks get 5%—the card networks made about $840 million in interchange from US-based restaurants in 2019.

Assuming a 50% reduction in restaurant sales for 2020, the elimination of the networks’ portion of the interchange fee would come to roughly $400 million.

Total revenue for the three largest networks in 2019 was about $87 billion. The impact of a voluntary reduction in interchange fees to restaurants would amount to about one-half of one percent of 2019 revenues.

Save Yourself The Lobbying Efforts, Card Networks

NAFCU’s Berger argues that “the COVID-19 pandemic is no time to expand the failed policies of the past, and it is imperative that Congress reject expanding this anti-consumer policy.”

The NRA (restaurant, not rifle) will present arguments like “If Visa can afford to acquire fintech firms like Plaid for $5 billion, then it can afford to give back a little to the small restaurant owners who make this country the great place it is.”

Save yourself the lobbying efforts, Visa and MasterCard, and voluntarily reduce interchange rates for restaurants. It will make it a lot easier to reinstate them when the economy picks up.

For Cloud-Native Applications, Testing In Production Goes From Punchline To Best Practice

AI (Artificial Intelligence): What We Can Expect In...