Home Technology How We Stack Mentorship At Forbes Media
Technology

I was a month into being “mentored”, and I still hadn’t met Sam.

Despite the best intentions of the company I was with at the time, I never actually met Sam. This was for the best. Sam didn’t have a vested interest in my success or in the success of the the projects I was on. He was distant and for all I knew… fictional.

I’ve had mentors since then, but none of them assigned. And with one exception they have all been either my current or my past bosses.

Building a culture of growth requires a culture of mentorship. Employees need to be motivated to lift others up. They need to be driven to do so and it must be an expectation, not a bonus point. Within the Digital Group at Forbes we do this by making sure mentorship is “stacked.”

In companies that invest in their people, no greater mentor can be found than your manager.

Success As The Measure Of Success 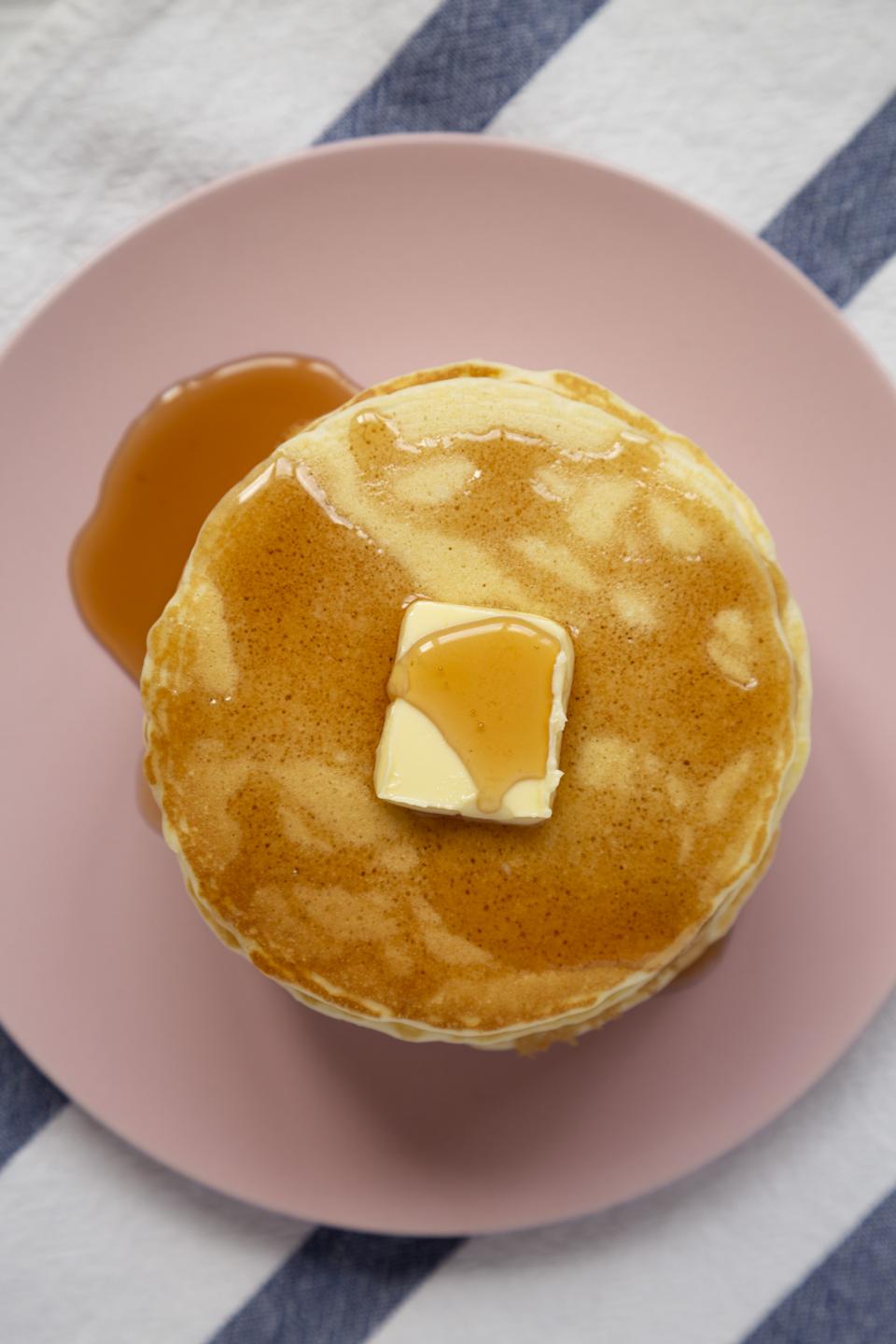 As a manager, you have a stake in the success of your teams. You work with them to deliver value. The better they are the better everything is (and the better you look). Your boss is the same way, the better your performance is, the better theirs is. The cool part? At some point she had your job and found a way to grow into a larger role.

What does this mean?

Success of others becomes the way to measure the success of managers. This is different from just driving output, its about career success. More than the numbers driven at the end of the day, the growth of a team and of your reports is the best indicator for your performance as a leader (and it will drive those numbers too 😉 .

All The Way Up

You can only support a system with managers as mentors if it goes ALL THEY WAY up. From junior to C-suite. The unfortunate truth is that any break in that chain will crumble the whole system.

If a director can not look to her VP for support and advice, they will lack both the power and velocity to support the managers that in turn report to them. You need to believe that your manager has your back, and that they have your career’s back too!

Of course this trickles down, but it also flows back up.

A break in the mentorship chain can fuel resentment. That unsupported director won’t strive to help their boss succeed, but rather will look to fix the flaws of the system. This power struggle will no doubt trickle through their whole section of the org.

If its communicated that managers ARE mentors, it needs full cultural buy in at all levels within a vertical. 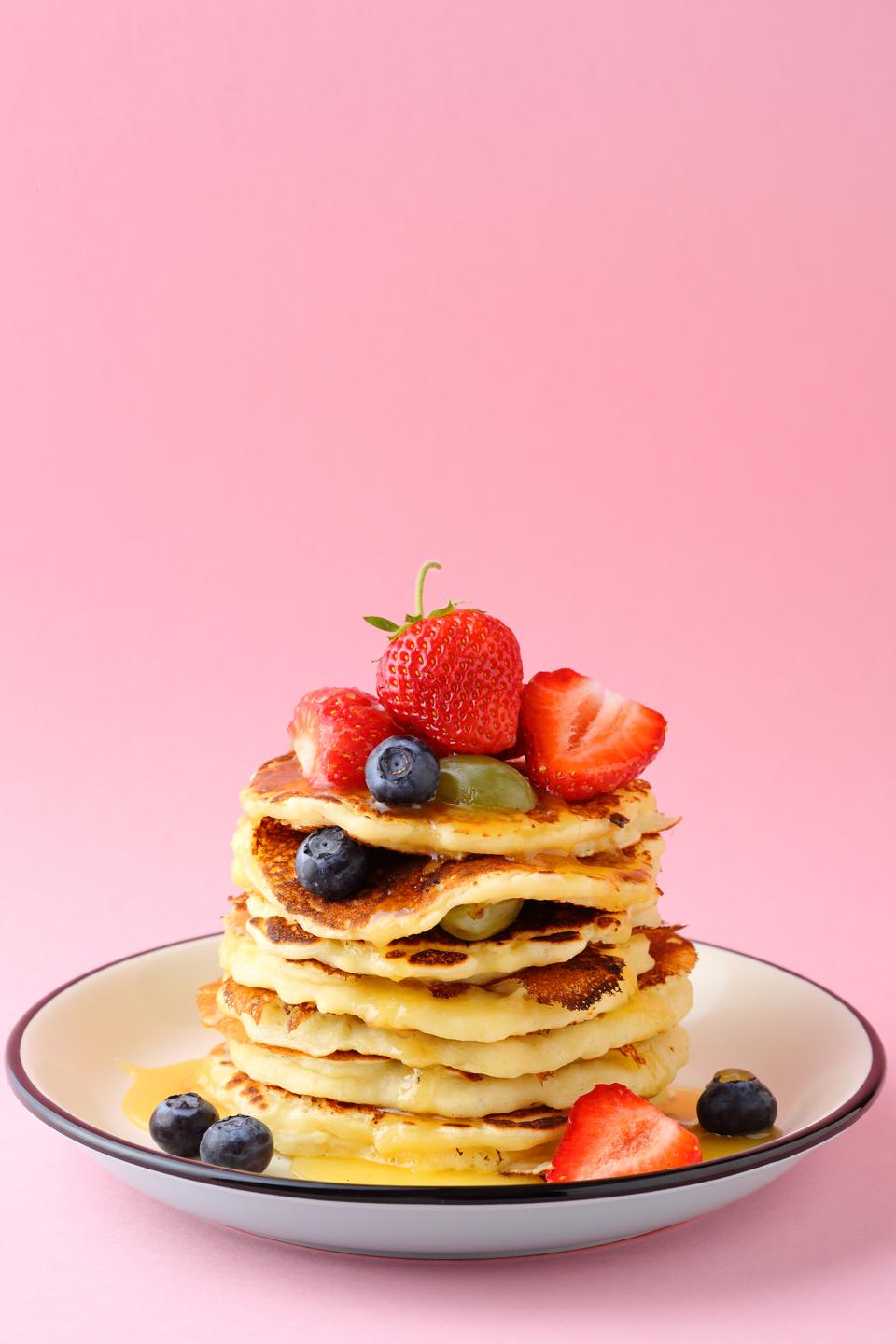 You and your reports don’t need to solely rely on mentorship from managers though.

While its a strong and mutual bond, less formal organic mentorship can also unfold. It should never be mandated. Assigning mentorship to someone un-interested or with conflicting goals can be ruinous.

It is tough work having someone look up to you. Not everyone wants to have that level of pressure. But the rewards for lifting someone up are worth it. Their growth is your growth.

Those that get a taste of sharing their success will want more. And as people find success through helping others your culture will materialize and those that were supported will support in kind.

The Only Four Ways Michonne Can Leave ‘The...