Home Business How Will Man City, On The Brink Of Transition, Replace Sergio Aguero And David Silva?
Business

How Will Man City, On The Brink Of Transition, Replace Sergio Aguero And David Silva? 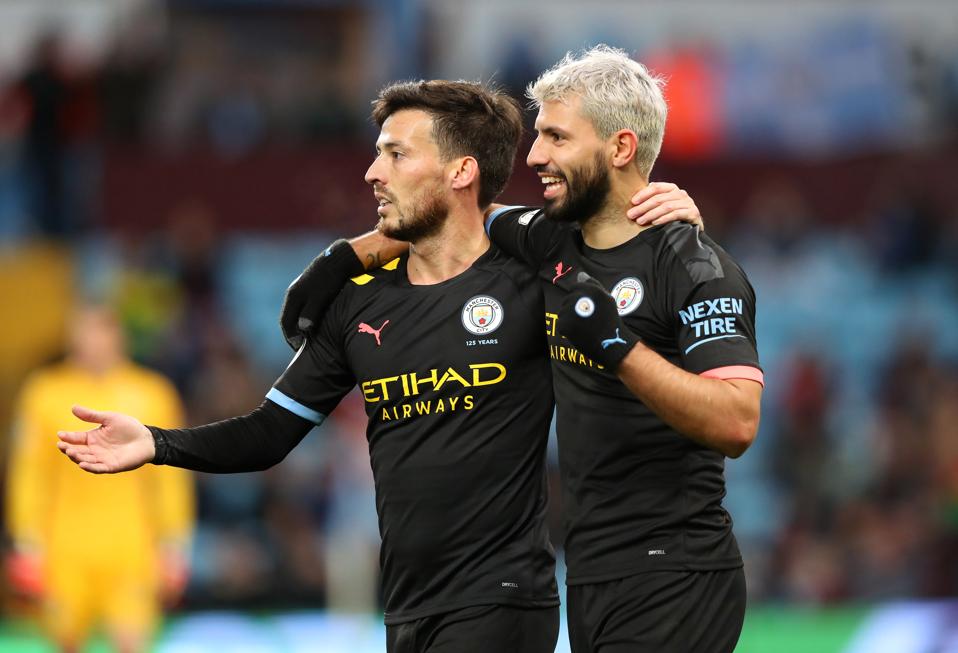 BIRMINGHAM, ENGLAND – JANUARY 12: Sergio Aguero of Manchester City celebrates with David Silva … [+] after scoring his third goal and their sixth during the Premier League match between Aston Villa and Manchester City at Villa Park on January 12, 2020 in Birmingham, United Kingdom. (Photo by Alex Livesey – Danehouse/Getty Images)

When the past decade of Manchester City’s history is looked back upon two figures will stand out above all others. Indeed, Sergio Aguero and David Silva have become giants of the Etihad Stadium club. They might even be the greatest, and most important, players to have ever pulled on the sky blue shirt.

Aguero and Silva have led City to four Premier League titles since arriving within a year of each other a decade or so ago. At the time of their signing, the club’s new Abu Dhabi owners were aiming to build a footballing superpower and in these players they installed two central pillars in the construction of what Manchester City are today.

City now find themselves on the brink of a transition, though, with Silva set to leave the club at the end of the 2019/20 season and Aguero now into his 30s and the twilight of his career. Pep Guardiola and his recruitment staff at the Etihad Stadium are charged with replacing two legends who came to define an entire era of Man City supremacy. 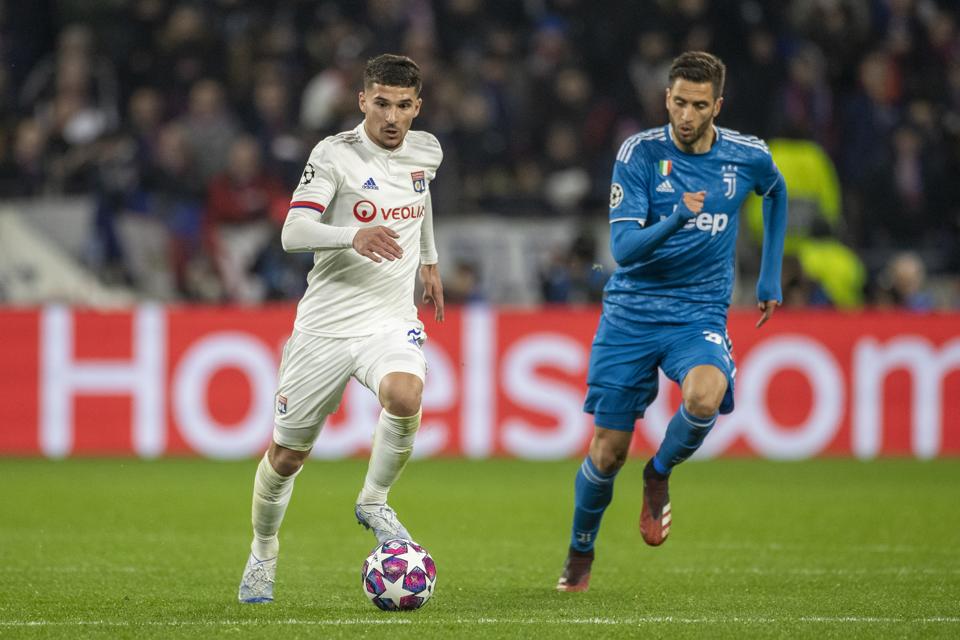 Some names have been put forward. Houssem Aouar, for one, is seen as a potential successor to Silva with the Lyon playmaker seemingly ready to take the next step in his rapid development of the last few years. Leicester City’s James Maddison also fits the bill of what City will need to fill the void left by Silva.

But perhaps the greatest symbolism will be found if Phil Foden is the one to succeed the Spaniard playmaker. Long billed as a future superstar of the game, the 19-year-old is the first elite level product to be churned out by the youth academy Man City have spent an estimated £200 million over the past 10 years.

Man City’s Abu Dhabi owners have long made clear their belief that the club must start producing its own homegrown talent to stay at the top of the English and European game. They cannot keep spending hundreds of millions on players in the transfer market, particularly in the Financial Fair Play age. Foden’s emergence as Silva’s successor would be emblematic of this strategy. 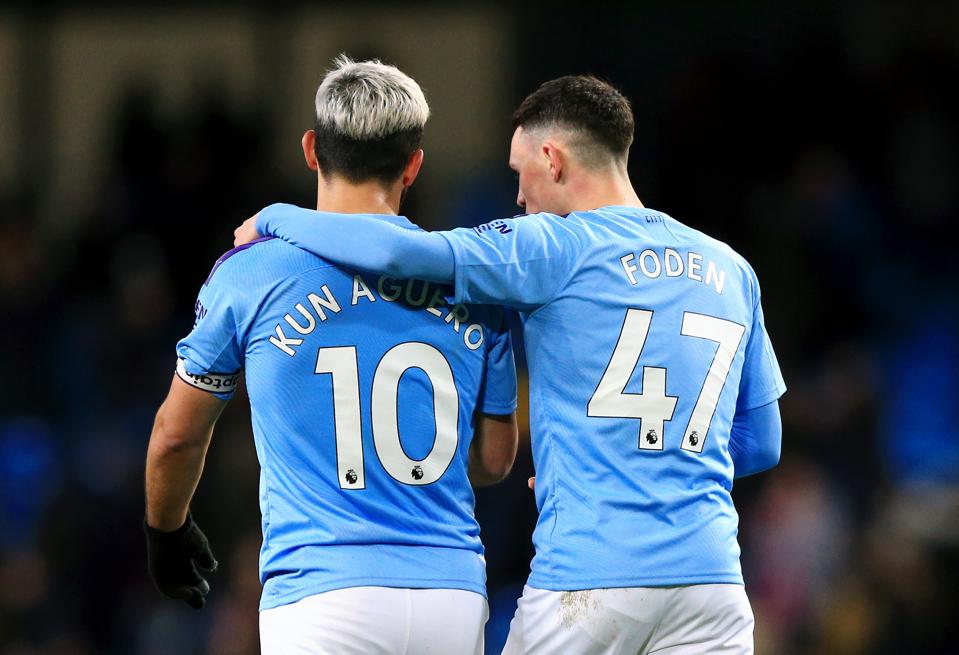 Aguero is still Guardiola’s first choice centre forward, scoring 16 times in 22 Premier League appearances so far this season, but City are surely already thinking of a succession plan for the Argentine. Lautaro Martinez has been linked with a move to the reigning Premier League champions and with good reason. The Inter striker has enjoyed a breakout season in Serie A, but with Barcelona and Real Madrid also thought to be interested Man City would have stiff competition for his signature.

Gabriel Jesus has been tipped as Aguero’s natural heir, but the Brazilian striker has still to show the sort of goalscoring consistency Man City will require from their next first choice centre forward. At 23 years old, there is still time for Jesus to add this quality to his game, but City won’t wait around for him to become the striker they need to mitigate the exit of Aguero whenever that happens.

A lot depends on City’s Champions League fate and whether their two-season suspension from the competition sticks. Attracting top tier players without access to European football’s premier club competition will be difficult, particularly with UEFA now looking so closely at the finances at the Etihad Stadium. 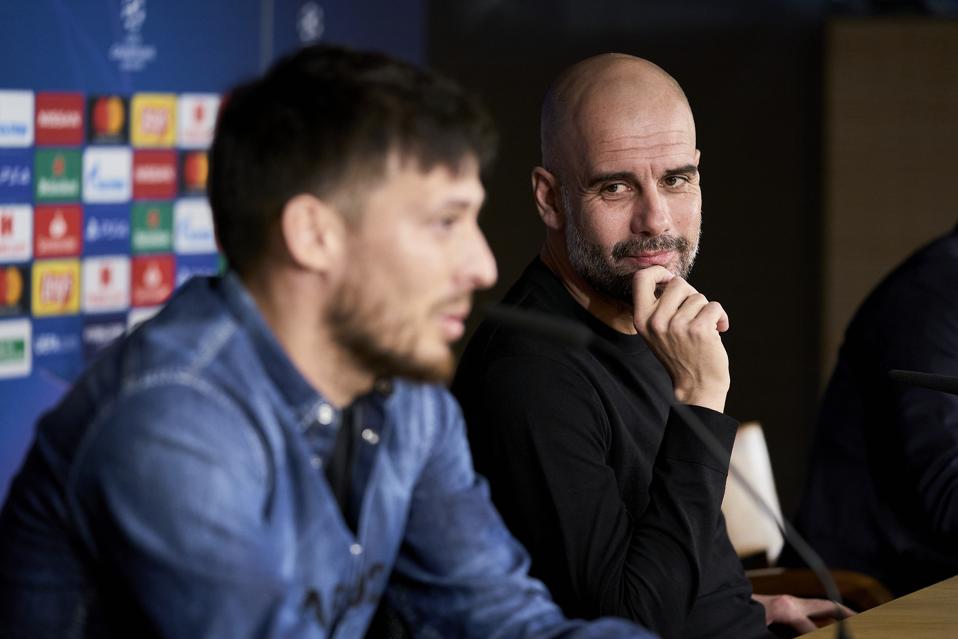 Of course, the current coronavirus pandemic which has halted football around the world has also presented City with a different sort of challenge in overhauling their squad. Nobody knows how the sport will look after all this is over. The transfer market is one arena which could be altered by this crisis. Many expect transfer fees, at the very least, to be depressed.

From uncertainty over Guardiola’s contract which expires in the summer of 2021 to the club’s Champions League suspension to the ageing squad at the Etihad Stadium, the sense that Man City are on the brink of moving into a new era is unavoidable. Nothing illustrates this better than the need to adequately replace Aguero and Silva.

Biden’s ‘Medicare At 60’ Targets Early Retirees And The Unemployed

All Bunny Day DIY Recipes: How To Get Them Before The Event Ends In ‘Animal Crossing: New Horizons’

These 9 Entrepreneurs Show You How To Encourage...

How To Get Your Paycheck Early (If You’re...