Breaking
Google Eliminates Key Home Security Offering
Billionaire Brian Sheth Likely To Leave Private Equity...
Which Party Is Best For Employment? Data Points...
3 Signs Your Latest Business Idea Has The...
Watchdog To Investigate Whether Trump Interfered With Health...
The Presidential Candidates’ Record On Small Business, Part...
Xtelligent Next-Generation Signals Use Algorithms And Artificial Intelligence...
Lawyer Pleads Guilty To Conspiring To Defraud The...
Consider Buying Encompass Health Stock For 20% Upside
Ranking The Best Claymores In ‘Genshin Impact’ (v1.0...
Do College Grades Predict Future Success?
How Gig Workers Can Engage With Organizations
15 Brilliant Ways To Leverage QR Codes
Eight ‘Above And Beyond’ Vetting Practices For Executive...
Top Tips For Using Surfaces Across Google
E-Commerce SEO And How It Can Skyrocket Your...
Home General How Will Our Mental Health Be Affected By This New Financial Crisis?
General

How Will Our Mental Health Be Affected By This New Financial Crisis? 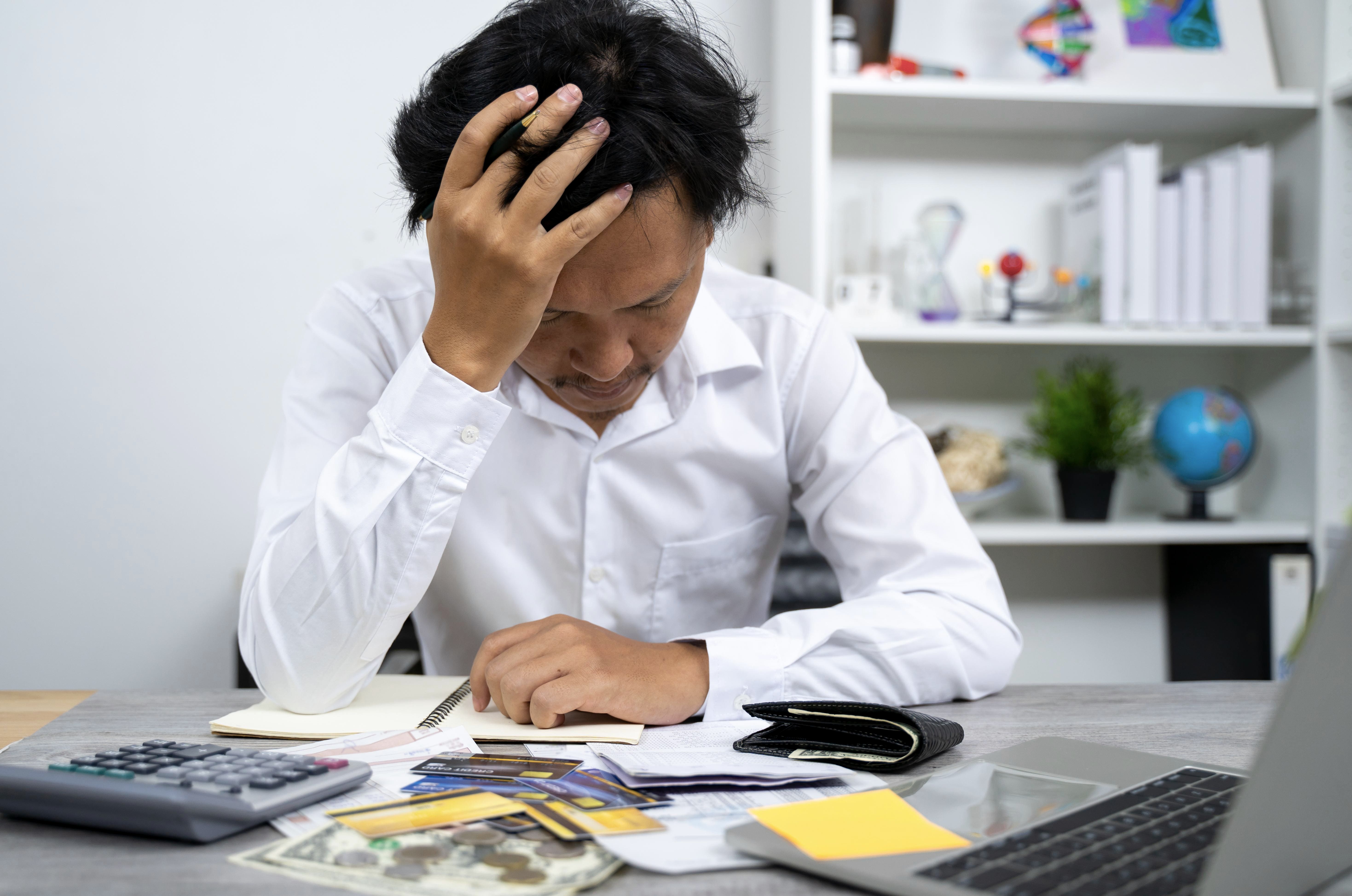 We’ve seen how damaging the pandemic has been on everyone’s mental health.

In fact, earlier this month a study published in JAMA Network Open found that cases of depression have tripled during the pandemic.

Other studies have noted a rise in substance abuse and overdoses. For example, a report from the Overdose Data Mapping Application Program published in May showed fatal overdoses rose by almost 11.4% in comparison to last year.

Unsurprising since the pandemic has a ton of triggers for mental health issues. Loneliness, isolation, a constant state of worry about your health, financial insecurity, housing insecurity, job insecurity are just a few that have previously been linked to an increase in stress, anxiety, symptoms of depression and more.

But when it comes to triggers for mental health problems, job loss and financial insecurity are up there with divorce or death of a loved one.

The ongoing Covid-19 pandemic has caused thousands of businesses to shutter and millions of people to lose their job. Not to mention this has caused up to 40 million people to be at risk for losing their homes.

Currently, the U.S. has the highest unemployment rate since the Great Depression with more than 30 million Americans unemployed and experts suggest the job crisis could get even worse.

And the U.S. isn’t alone, the figures are just as bleak in other countries.

But psychological research on past financial disasters may offer guidance on how people will respond to the current economic catastrophe and give us insight on how to handle the impending mental health crisis.

The last big recession was in 2008 and according to multiple studies there has been a clear psychological impact.

For example, one study that looked at suicide rates in 54 countries found a spike in suicides in the year following the 2008 recession. In particular, they saw a 4.2% increase in male suicides in Europe and a 6.4% rise in American countries.

The researchers also noted that rises in national suicide rates in men seemed to be associated with the increase in unemployment, particularly in countries with low levels of unemployment before the crisis.

However, suicide rates are only the tip of the iceberg. As the authors wrote in the paper published in the British Medical Journal: “non-fatal suicide attempts could be 40 times more common than completed suicides, and for every suicide attempt about 10 people experience suicidal thoughts.”

And indeed numerous studies have shown that economic downturns have a number of secondary effects on our mental health.

A review of multiple studies between 2000 and 2017 found that use of prescription drugs related to mental health went up, as did the prevalence of psychiatric illnesses causing hospitalization.

Further, it turns out these effects can last long after the economy rebounds.

For example, one study published in 2019 that used mental health data Midlife in the United States (MIDUS) found that those impacted by the 2008 recession showed an increase in panic attacks, excessive worry, depression and problematic substance use and they were still experiencing these problems in 2013.

“The Covid-19 pandemic is having rapid effects on the economy, with indications that we are entering another global recession,” Miriam Forbes, the study author and a senior research fellow in psychology at the Center for Emotional Health at Macquarie University, told the American Psychological Association.

“Many people are losing their jobs, experiencing financial strain and housing insecurity in the current climate. Our research suggests that all of these experiences increase risk for long-lasting declines in mental health, which can compound and prolong the economic costs of a recession through lost productivity and health-care utilization.”

However, the study published in Clinical Psychological Science also illuminated the fact that not everyone is impacted equally. The researchers noted in the study that the effects were “stronger for some sociodemographic groups”.

And previous research has shown that the disadvantaged are consistently hit the hardest.

For instance, in another study that used MIDUS data researchers found that those of low relative socioeconomic position showed an increase in measures of psychological distress as well as a decline in overall well-being.

Similarly, a study published this year in The European Journal of Health Economics found that in Italy there was significant impact of higher unemployment rates on admissions for severe mental disorders and the effects were concentrated on the most economically disadvantaged areas.

Other research has also found that the hardships of the Great Recession were unequally borne by those with lower educational status.

Not that any of this is shocking, we’re already seeing how Covid-19 and the current financial crisis is disproportionately impacting the disadvantaged as well as widening the current inequalities.

However, according to a review by the World Health Organization (WHO) there are ways to mitigate the impending mental health crisis and limit the widening of health inequalities.

In their review they wrote that “inequality in health does not necessarily widen during a recession in countries with good formal social protection”.

For example, one study published in The Lancet in 2009 found that in Finland and Sweden inequality in health remained mostly unchanged during their period of economic recession and Finland suicide rates actually dropped.

The researchers attributed this to the strong welfare state in both countries, as well as the fact that social benefits and services stayed and safeguarded against the structural pressures towards widening inequality in health.

In one study, conducted back in 2005 with more than 1,000 unemployed job seekers found that those who participated in the job search program reported fewer symptoms of depression, and increased the self‐esteem of the participants during the two years of follow‐up.

The WHO concluded their report by saying: “The effects of the present economic crisis on mental health present an opportunity to strengthen policies that would not only mitigate the impact of the recession on deaths and injuries arising from suicidal acts and alcohol use disorders but also reduce the health and economic burden presented by impaired mental health and alcohol use disorders in any economic cycle.”

And even though it was written in 2011, the statement rings as true today as it did in then.

Selling A Business During A Pandemic: When Talented Employees Are The Perfect Buyers