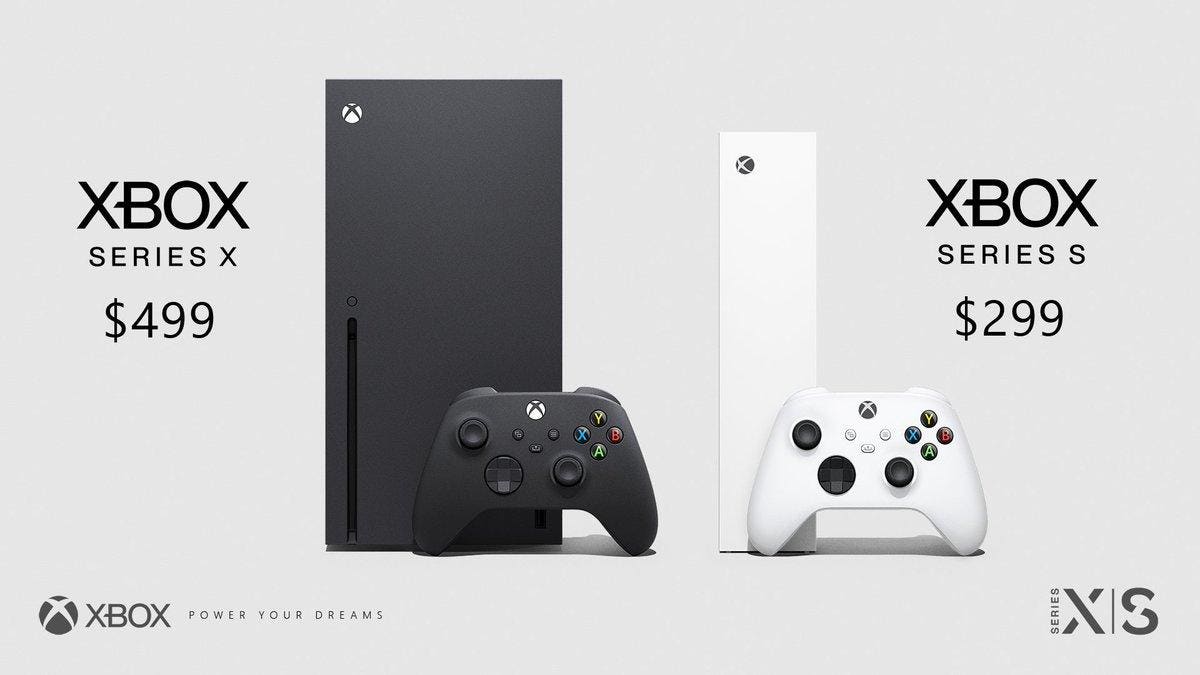 Attempting to get your hands on a PS5 the past few days has been nothing short of a total bloodbath, with retailers selling out in seconds to minutes as soon as their stock of digital and disc models go online.

This all started Wednesday night when Walmart was the first retailer to start selling units online, just hours after Sony said that pre-orders would not begin until the next day. By the end of the night, pretty much all major retailers had unleashed at least the first wave of their stock of PS5, and promptly sold out of whatever they had.

It seems possible that Walmart broke some sort of embargo, then everyone else just did too in a snowball effect, negating Sony’s original plan to greenlight pre-orders in a more orderly fashion the next day.

Microsoft quickly came online to taunt Sony and say this wouldn’t happen with its dedicated September 22 pre-order date, which has long been announced, and there’s even a list of exact times pre-orders begin in various regions (11 AM ET in the US).

But Microsoft may be going a step further to ensure that the PS5 chaos doesn’t happen with its own release. According to Geoff Keighley, Microsoft may take action against any retailer who breaks an embargo:

The idea being, if you pull a Walmart, Microsoft may reduce your allocated stock in the future, encouraging retailers to stay in line and not race to be the first one to market ahead of schedule.

Will this work? For the retail embargo, maybe, though errors happen and I wouldn’t rule that out for the night before. But I am having a hard time believing that the Xbox Series S and X will manage to avoid pre-order carnage, and in fact, it might be even worse with the exact pre-order times known.

Why? Well first of all, no matter what the long term status of the console race will be, it seems pretty clear that both Xbox and PlayStation are going to sell out of next-gen consoles this holiday, and do it quickly. So even if Xbox is less popular globally, that is not going to matter for this initial rush by early adopters.

But past that, when you list an exact time for pre-orders you run the risk of things selling out even faster for camped-out buyers both legitimate, and illegitimate like botters scooping up pre-orders with automated tools. One advantage of the PS5 release chaos with no real known times was that you could at least get lucky and snag one depending on if you were around during a surprise window. But as soon as the times started being known, like when Walmart listed the exact time more PS5s were coming online the other day, they sold out even faster, in something like 30 seconds instead of 5 minutes, with everyone camped on the site, ready to go the minute of. I can easily see something similar happening for Xbox retailers with one time being the set moment for everything going live (and again, I will be amazed if that embargo isn’t broken by someone, despite Microsoft’s threats).

Fact is, there is not an ideal system to do roll out new console pre-orders and it’s probably going to be some level of madness either way. Sony’s was…especially bad, and continues to be, as we now have no idea when more stock is coming in and how many units are even left to purchase this holiday. Sony direct pre-orders have sold out (many never even got an invite for those, myself included) and now Amazon is sending out emails saying that whoops, maybe PS5 won’t arrive on launch day after all, even if you pre-ordered it.

We’ll see how things go with Microsoft on Tuesday. Hopefully better, but I would prepare yourself for some intense online jockeying to snag a Series S or X all the same.