Home Business How Your Home Can Help You Get Healthier In 2020 (New Year’s Resolution Series: I Will Quit Smoking – Part 1 Of 4)
Business

How Your Home Can Help You Get Healthier In 2020 (New Year’s Resolution Series: I Will Quit Smoking – Part 1 Of 4)

Quitting smoking is one of the most popular health-related New Year’s resolutions, (eating healthier, exercising and selfcare are the other three – to be addressed in the coming weeks’ series installments), and probably the hardest to fulfill. 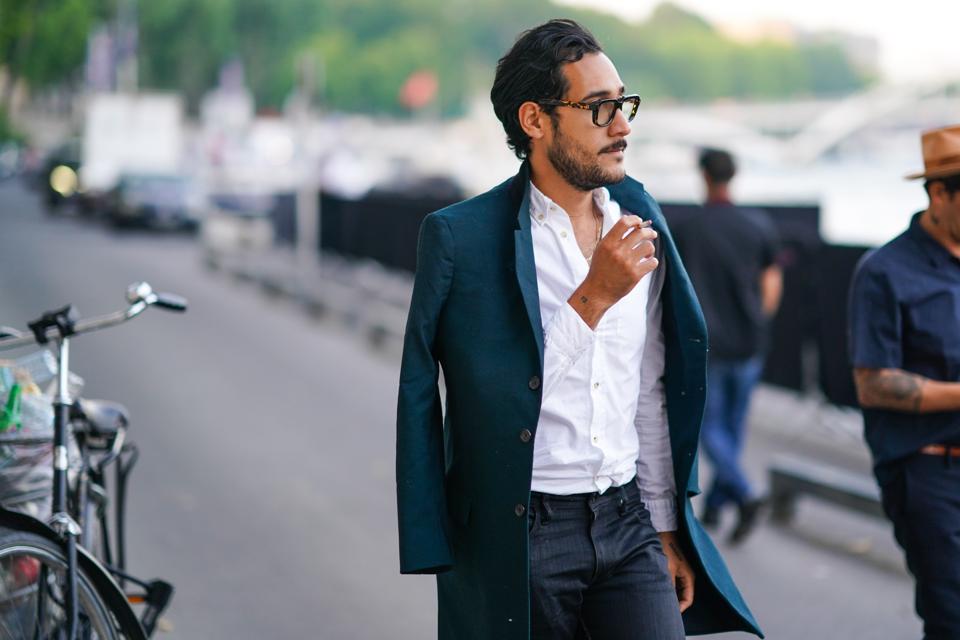 Smoking can subtract a decade from your life. (Photo by Edward Berthelot/Getty Images)

“Virtually every person who has achieved long-term abstinence from smoking has tried multiple times to quit in the past,” shares J. Taylor Hays, M.D., director of the Mayo Clinic Nicotine Dependence Center in Rochester, Minnesota. “Most data suggest that people have tried to quit at least five times previously.”

Not surprisingly, Hays sees a significant uptick in new patients coming in after the holidays when they’re looking for a healthy start to a new year. Quitting cigarettes is one of the most significant changes a person can make to improve his health. “There is virtually no organ in the body that remains untouched from the adverse effects of tobacco smoke,” the doctor declares. Quitting can also extend your life by about a decade, he notes.

“People are very familiar with the common conditions that are highly correlated with tobacco smoking, such as lung cancer, emphysema, heart attack and stroke. Stopping smoking significantly reduces the risk for these,” Hays observes. “There are lesser known health benefits, as well,” he adds, “such as a lower risk of vision loss in nonsmokers compared with smokers, less [facial] skin aging such as wrinkling and drying, and lower risk of erectile dysfunction in men who are nonsmokers or who quit smoking.”

“The biggest barrier to quitting is addiction,” the doctor explains, noting that nicotine creates a need to smoke more over time just to function on a daily basis, and inflicts very uncomfortable withdrawal symptoms that smokers know can be relieved with a single cigarette. “Cigarettes deliver nicotine rapidly, so that the positive reinforcement and association with multiple environmental cues and triggers becomes very strong. After only a short time, the environmental triggers will usually cause strong urges to smoke.”

“Examples of these environmental triggers include common routines, such as having a cup of coffee in the morning and smoking a cigarette, driving the car on your morning commute and smoking, or talking on the telephone and smoking. Because these everyday triggers cause strong urges to smoke, it becomes very difficult to quit,” Hays comments. This means that most smokers have to significantly change their routines, as well as their mindset and potentially their environment, to reduce urges to smoke. This is where making changes to your home can help.

“Changing the home environment to reduce triggers and cues to smoke is very important,” the doctor declares. As a person’s sense of smell improves during the quitting process, the odor of smoke in home fabrics like upholstery, carpeting, bedding and drapes, (along with the smoker’s clothing), can be triggering, he explains. “A thorough cleaning of the home and getting rid of all items that remind people of smoking is usually a good idea,” he suggests. Adding an air purifier with a HEPA filter, and steam cleaning home fabrics assist in the cleaning process.

“Even simple adjustments can help,” Hays adds. “I have had patients who have simply taken the reclining chair that they always sit in to smoke and move it to the garage,” he shares. This can be an opportunity to replace an older piece of furniture with something new that doesn’t remind you of your dangerous habit. 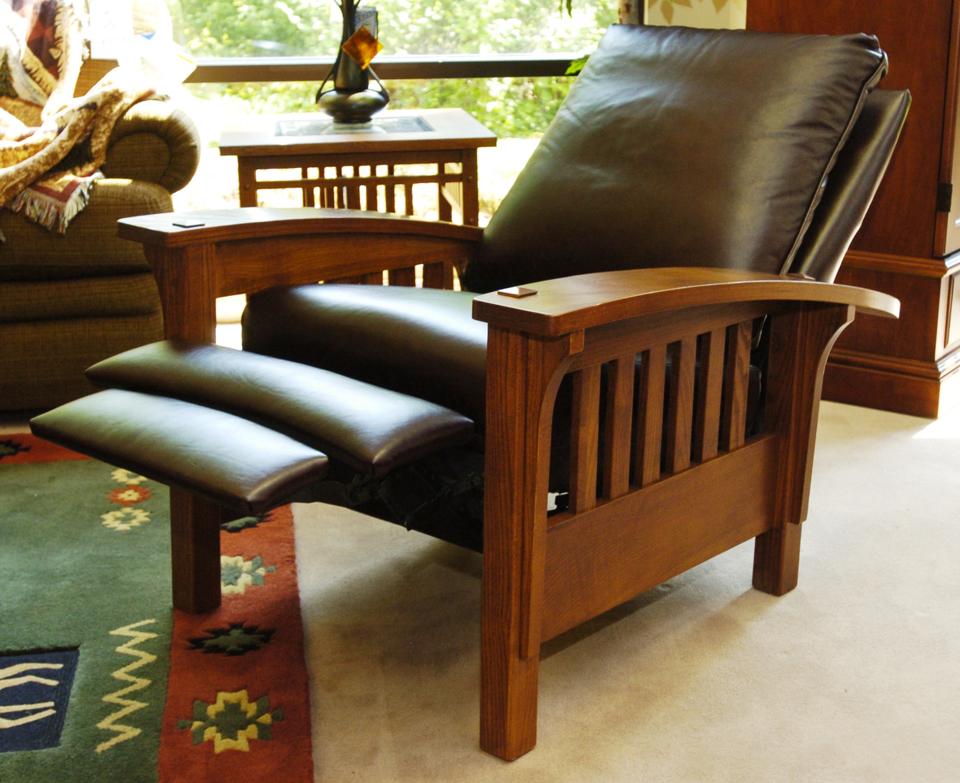 Replacing your smoking chair with a comfortable new seat can eliminate a trigger. (Photo by Gordon … [+] Chibroski/Portland Press Herald via Getty Images)

Another helpful home-related change, Hays says, can be adding new, healthier environmental cues to replace the unhealthy ones associated with smoking. “Surrounding oneself with reminders of a healthy life, plants, pictures of nature, etc. help remind someone who is going through the quitting process of healthy goals they’re trying to achieve,” he suggests.

“The most effective way for a smoker to quit smoking is to use behavioral therapy plus effective medications,” Hays says. “People should be encouraged to talk to their physician about their plan and obtain a prescription for effective medication to help reduce urges to smoke. Finally, getting committed and then putting that plan into action is the best way to quit.”

Giving yourself every advantage possible – behavior modification, medication and environmental changes – can potentially make 2020 the year you quit smoking for good.

Here are the publication dates for the rest of the series:

The Cleveland Indians Must Begin To Prepare For...

In-Game Data Analytics Via Tablets Is Beginning To...

The Return Of Bob Knight To Indiana Basketball...