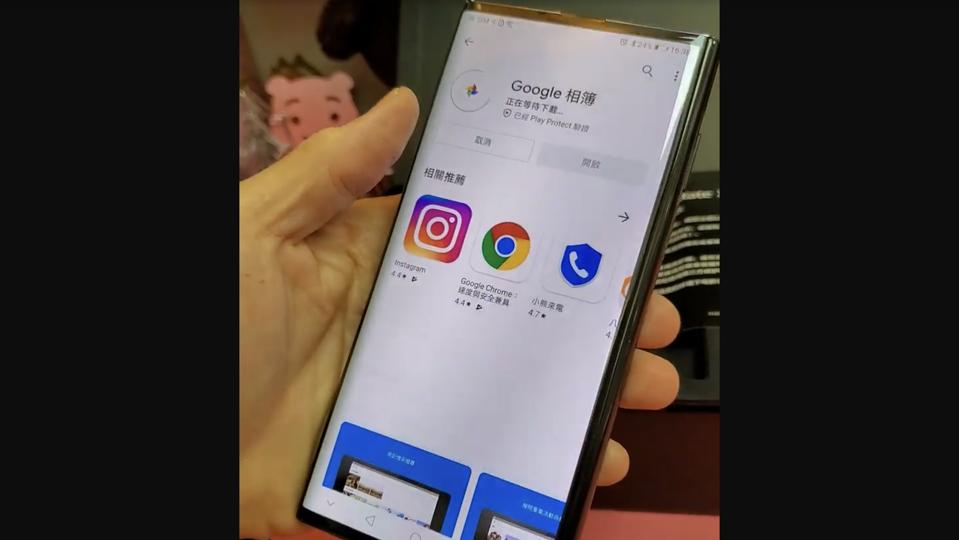 It’s been almost a year since Huawei unveiled its first foldable phone, the Mate X. But even today, the phone remains somewhat of an elusive mythical beast, having only been sold in extremely limited quantities online in China. The device has still not made its way to any store shelves—not even Huawei’s own stores—and there has been no official media availability. Even the biggest tech sites and reviewers with millions of followers haven’t had real access to the Mate X.

But a small batch of Mate X has made its way to Hong Kong’s top import phone store this week, and they were quickly sold out at a marked up price of HK$29,800 ($3,837), about a thousand dollars more than the original suggested retail price.

The store, named Trinity Electronics and located in the Mong Kok district of Hong Kong, has a strong track record of importing phones from China, Japan and South Korea before official Hong Kong versions are released, making it a popular spot for not just phone enthusiasts, but also tech reporters including myself and staff from Engadget China and South China Morning Post. 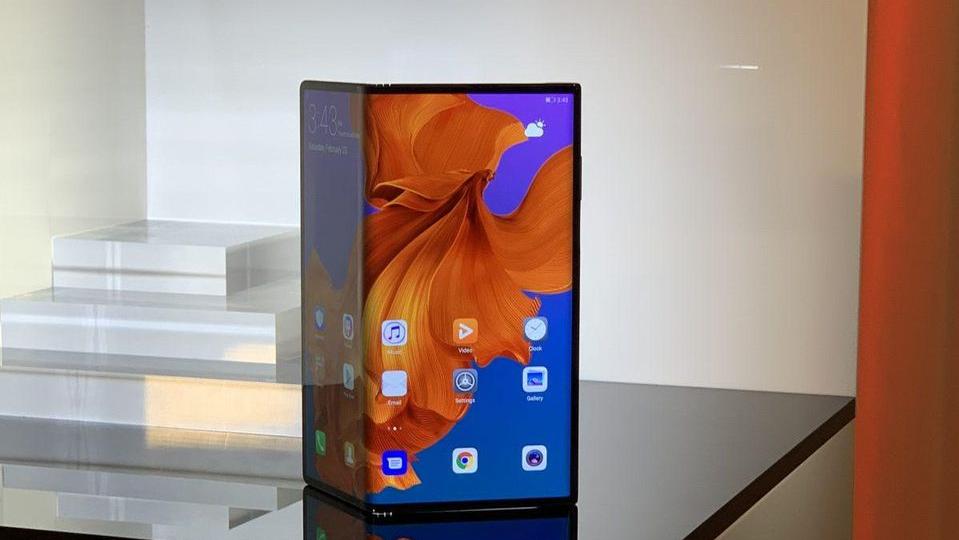 The Huawei Mate X, unveiled for the first time at Mobile World Congress 2019.

Trinity Electronics uploaded a video to its Facebook page this week showing the Mate X in action. While the phone is as impressive today as it was during its unveiling at last year’s Mobile World Congress in Barcelona, Spain, what caught my attention was that the video showed the Mate X running Google Play store with no issues. The man in the video, Trinity shop owner Simon, even installed core Google apps such as Google Photos and Google Translate on camera and showed both apps running smoothly. 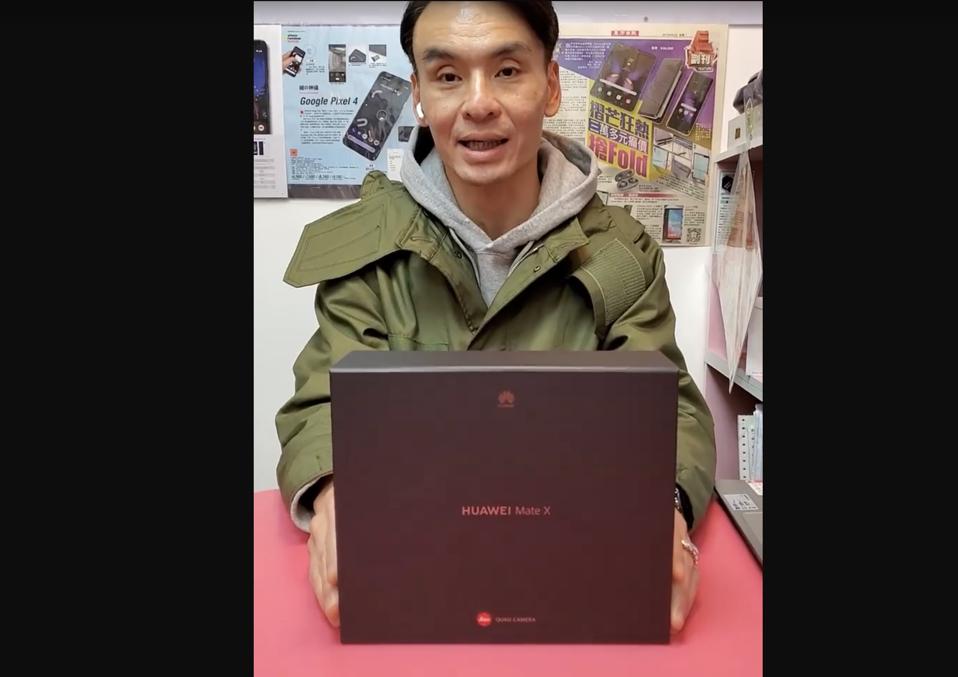 This is good news for those considering importing a Mate X (when the prices settle down) as Huawei’s inability to run Google apps officially has left Huawei devices a tough sell for customers outside of China, many of whom are reliant on Google services.

I have confirmed with Trinity staff that they installed Google services onto the Mate X via the Huawei Hisuite backup workaround that was discovered by a photographer last October. This method is complicated and requires a PC computer (not Mac) and a copy of Huawei’s HiSuite software. Still, if you’re buying a Mate X from resellers in Hong Kong, they will likely offer to install the Google software for free.

I was among one of the first dozen or so journalists to get their hands on the Mate X at last year’s Mobile World Congress, and although I think Samsung’s Galaxy Fold is more practical because the large bending screen is protected when closed instead of facing out at all times like Huawei’s, I do think the Mate X is much more visually appealing. A year later, this remains the most “cutting edge” phone available on the market.

Qualcomm’s XR2 5G Brings Together The Best In...