Breaking
Parrot Plumage Color May Be Linked To Body...
Recent Precious Metals Dip A Buying Opportunity
Looking For Venture Capital? Here’s How One 50+...
Growing Your Retirement Money Using 401(k) Dollar-Cost Averaging
Wellness Exec Abby Miller Levy Partners With Venture...
Microsoft Teams Issues Strike To Zoom With Tidal...
What’s Coming For The S&P 500 In October
4 Ways You Can Showcase Empathy With Your...
A $22,000 Microsoft Surface Will Soon Be For...
Zooming In – Should SMEs Invest In The...
iOS 14: The Surprising Security Risk Of Sharing...
How A Break From Lord Sugar Changed The...
Sunday’s Google Doodle Is Actually About Google
Office Of The Comptroller Of The Currency Chief...
Source Code For Multiple Windows Operating Systems Publicly...
Why Forgettable Pfizer Really Is A Great Value...
Home Business Hudson Group Shares Climb 12% Amid Sizable Workforce Lay-Offs
Business 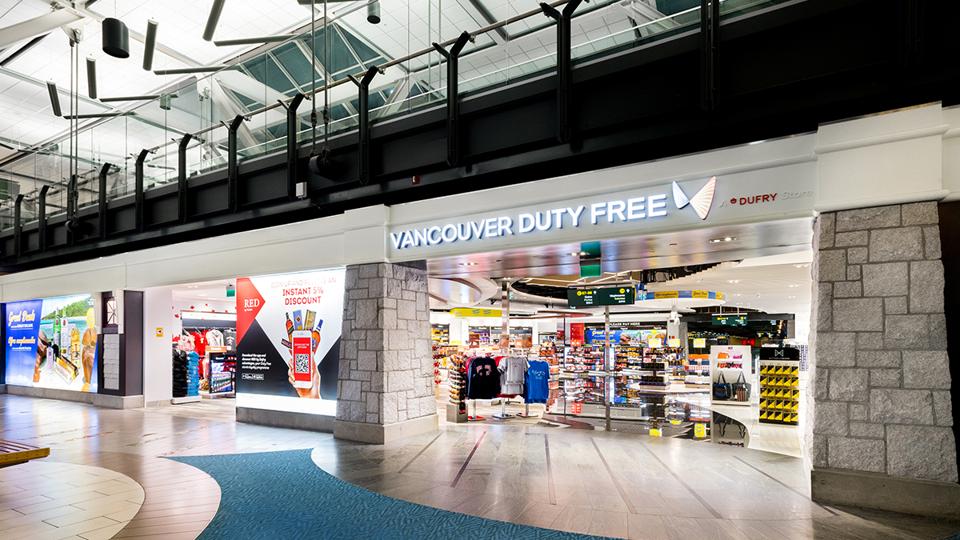 Hudson Group, the owner of the Hudson News HUD brand, is laying off nearly 40% of corporate and field staff across the organization saving the company approximately $140 million to $160 million on an annualized basis.

The travel retailer recorded a charge of $8.6 million for the “business alignment” and it says it is working with union partners to effect the permanent lay-offs. In 2019 the company had a team of more than 10,000 working across 1,010 stores at 87 locations in North America.

In a statement today, the retailer majority-owned by Dufry—which also released results this morning—said: “The current state of the overall North American and global travel industry and uncertainty around future developments relating to Covid-19, including a possible ‘second wave’ of infections, has led to the company’s decision to implement a workforce reduction.”

Roger Fordyce, CEO of Hudson added: “While we took proactive and targeted actions beginning in March to significantly reduce expenses across the company, we determined that more structural and wide-ranging actions were necessary. Our reduction in workforce is a difficult but essential step in ensuring the long-term success of our business. I would like to express my heartfelt appreciation to those impacted by this decision. They will always be a part of our storied history.” 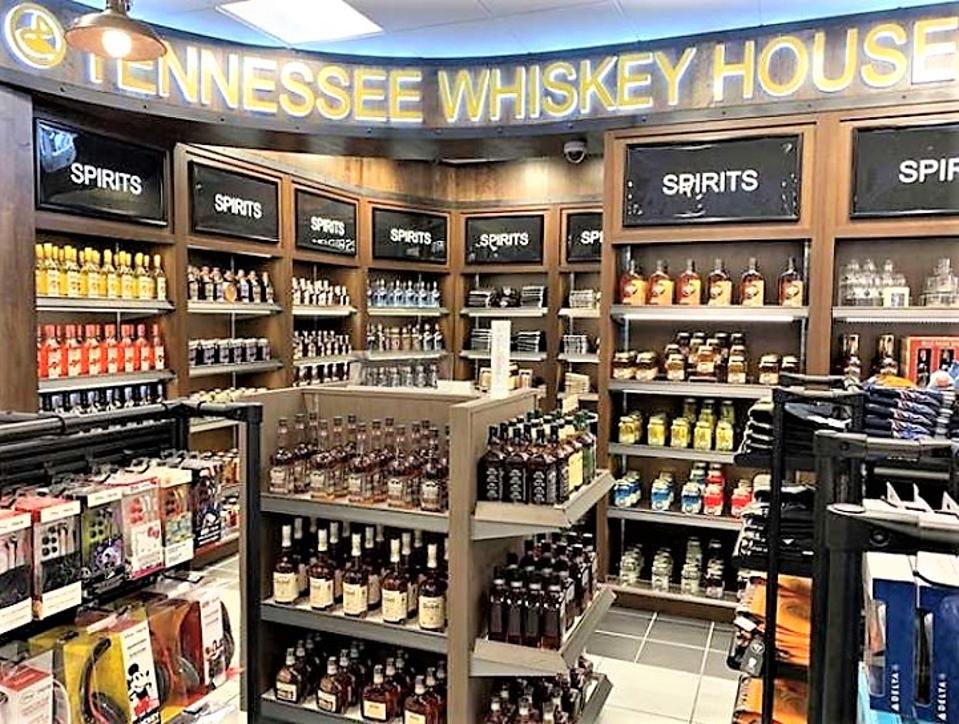 The company is also extending the furlough period for several hundred staff and said “some or all” of them would be called back as business recovers, raising concerns that more lay-offs could be in the pipeline.

Hudson says its cost-saving actions “will better align its cost structure with the conditions of the travel industry today” and markets agreed. Hudson Group’s stock surged by over 12% today at its highest point despite reporting a turnover decrease of 88% to $61.7 million in the quarter ended June and a net loss of $79 million compared to a profit of $13 million in the same period in 2019.

As previously reported, Hudson has embarked on the reopening of the 700 stores it temporarily closed in March at the start of the first coronavirus infection wave in the U.S. By the end of July, 200 stores were trading again bringing the company’s open-store count to approximately 450.

However, passenger volumes are still significantly below prior year levels. Coupled with the closure of the U.S./Canada border being extended plus recent increases in Covid-19 cases in several states leading to new travel restrictions and quarantines, there remains what the company calls “significant variability in day-to-day traveler volume.”

Among the strategic initiatives Hudson has in place to adapt to traveler expectations in the Covid-19 environment are the following: 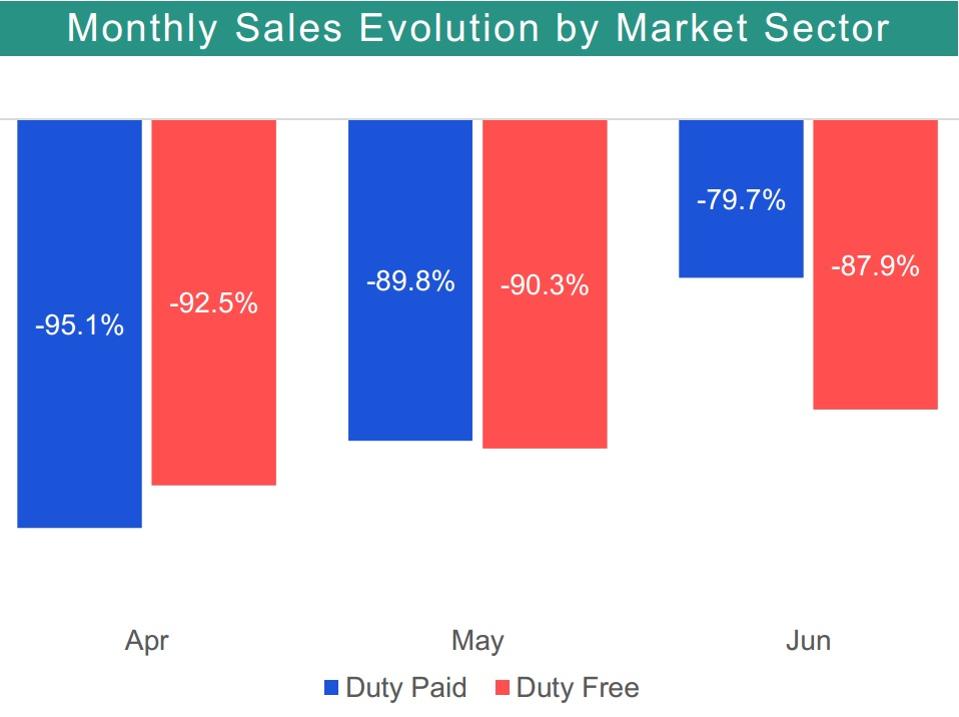 Between April and June, duty-paid sales have improved at a much faster rate than duty-free.

Some interesting changes have already taken place in the three months to June as travel has restarted. Hudson’s duty-paid business is returning more strongly than duty-free as domestic travel dominates the U.S. marketplace (see chart above).

Meanwhile, food and beverage has become a bigger component of traveler spending rising from 40% in the second quarter of 2019 to 50% in the same period this year. Categories that have been squeezed out include: wine and spirits (5% down to 2%), watches and jewelry (6% to 3%), and tobacco (3% to 1%).