Hundreds Of Amazon Workers To Walk Out, Demanding Warehouse Closure After Coronavirus Case 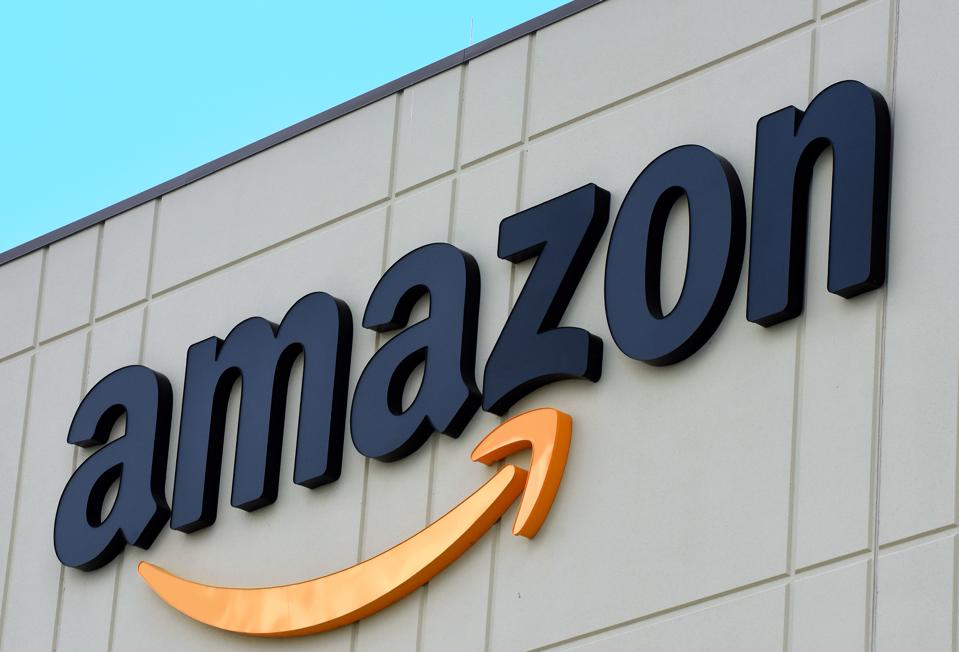 Topline: Workers at Amazon’s Staten Island warehouse will stage a walkout on Monday over the online retailer’s decision to keep the facility open despite a confirmed case there, and wider concerns that the e-commerce giant is not adequately protecting its workers against the health and economic impacts of COVID-19.

Key background: Amid closures of non-essential businesses, social distancing measures and restrictions on movement for half the U.S. population, Amazon has emerged as a somewhat essential business as people stuck at home turn to the company for groceries and goods they can no longer buy in person. The company has opened 100,000 positions across its 500+ fulfillment centres across the U.S., to cope with the surge in demand, but Bezos has been criticised for being unable to provide adequate protection for workers, which he has blamed on a global shortage of facemasks.

In numbers: There are now at least 776 confirmed deaths linked to COVID-19 in New York City alone, which is the centre of the outbreak in the U.S. Nationwide, confirmed cases have surged to almost 150,000 as of Monday morning. Some 2,500 people have died in the U.S. after contracting coronavirus, while 4,800 have recovered.

Tangent: President Donald Trump over the weekend decided against quarantining New York state, and instead asked for the Centre for Disease Control and Prevention to issue a “strong travel advisory” for the tri-state area.

Is It Possible To Start A Business With...