Breaking
‘Destiny 2: Beyond Light’ Review: A Frozen Triumph
Five Steps To Faster Market Research
What’s The Upside For NetApp Stock?
Why Automated Machine Learning Is Becoming A Must-Have...
Is The Caruso 2020 A Serious Challenger To...
Your Smartphone Is Costing Your Fortune
Ignoring Climate Related Physical And Transition Risks Imperils...
The Economy: On The Other Side Of The...
A ‘Beaver Moon Eclipse’ Meets Mars And The...
Sony PS5 Reportedly Suffering With Frustrating 4K HDR...
Will 2021 See $318K For Bitcoin?
Black Friday 2020 Apple iPad Pro, iPad Air,...
7 Things To Expect As We Edge Closer...
Ask Larry: When Can I File For Social...
First Nationwide Effort To Save Wild Bees Is...
Accelerating Mini-Grids In Myanmar And Expanding Energy Access...
Home Business Hyundai’s Big Data Ambitions Depend On A Little-Known Credit Card Company
Business 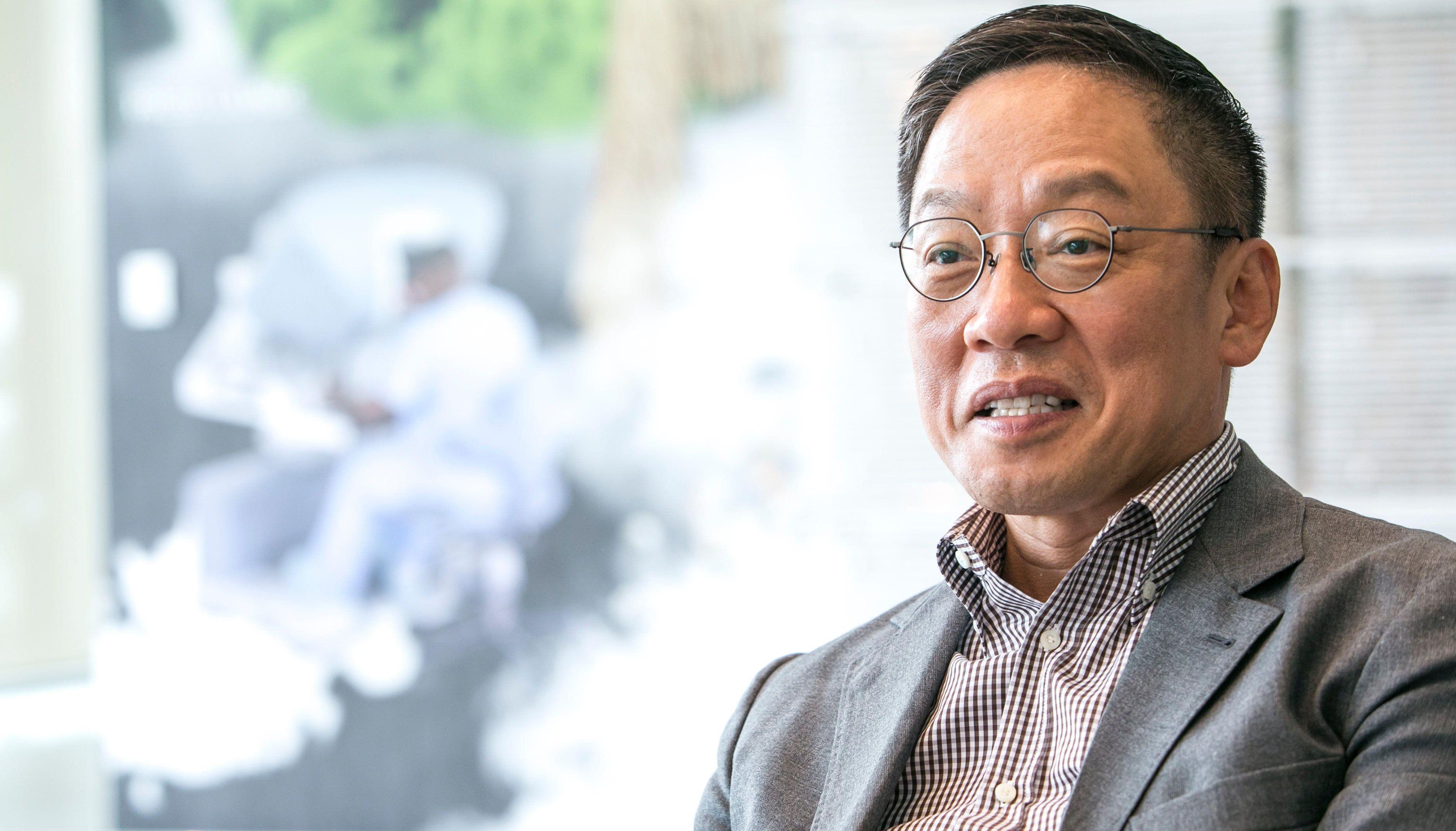 Hyundai Motor has ambitious plans to invest more than $50 billion over the next five years to become a “Smart Mobility Solution Provider.” It’s a broad plan that includes crunching data—”the new oil” in the digital age—to provide personalized services and content related to shopping and streaming.

As part of those plans, Hyundai Card, the Korean car giant’s credit card unit, has been quietly winning the war for data science talent for years and is already capable of analyzing the consumer spending patterns of its more than 9 million card holders. Hyundai Card’s data science expertise makes the company, which is preparing for a blockbuster IPO, more important than ever for the auto-to-steel conglomerate.

Hyundai Card collects 2,000 to 3,000 raw data from each of its credit card holders, says CEO Ted Chung in a video interview. “Hyundai Card is getting so much precious data,” says Chung, who joined the Hyundai group in 1987 after he earned an M.B.A. from MIT. “When I say precious, it’s very commercial data. It’s spending data that can be easily commercialized.”

To be sure, Hyundai Motor also has its own data science team. But the car maker focuses on operations data, notes Chung. For example, using data to predict when it’s time to change a car’s tires or brakes. “But when it comes to individual persons and spending or lifestyle, we’re the only one,” says Chung, who is the brother-in-law of Hyundai Motor Group chairman and billionaire Euisun Chung.

There are various potential applications of Hyundai Card’s data analytics within the conglomerate. It can, for example, be used to predict what kind of car a customer would be interested in buying by figuring out his or her personal details and preferences, such as marital status and hobbies. “We can be 75% sure because we know your taste and lifestyle,” says Chung.

It’s not a game changer, but it could provide a welcome boost to Korea’s largest car maker by sales. Hyundai Motor, like its global rivals, is trying to steer through the pandemic-induced economic downturn, as well as the auto industry’s shift to electric and self-driving vehicles. Last month, Hyundai Motor reported car sales in the third quarter slumped 9.5% to 998,000 units from the same period last year.

Hyundai Card’s data analytics can also be applied to cars, says Chung. For example, it can help calculate each car’s residual value—the amount a leased car will be worth at the end of a lease—which is an important factor in calculating the car’s monthly lease payments. This is more relevant to Hyundai Motor’s “Smart Mobility Solution Provider” plan, which includes car sharing and renting. As part of its drive into car renting, the conglomerate’s financing arm paid $170 million in February to acquire 42% of Sixt Leasing, one of Germany’s largest car-rental companies. Hyundai’s financing arm, called Hyundai Capital, is also led by Chung.

Chung will continue to expand Hyundai Card’s data unit, which he’s been growing since 2015. Currently, its data is used to provide personalized marketing, such as customized coupons, for its own Hyundai Card holders.

“I’m not changing anything because I have the IPO today or tomorrow. We’re the same company.”

Hyundai Card’s data analytics platform is also used by its private-label credit card (merchant-specific credit cards) partners like Costco. When a customer walks into a Costco store, he or she can see hundreds of new products, says Chung. But if you sell something online—where more and more people are doing their shopping, a shift accelerated by the pandemic—then he or she can see only 10 items on the website or mobile app. “So you have to really customize the items shown online,” he says, and make sure the 10 recommended products are the most relevant for the customer.

In the future, Hyundai Card’s data unit will branch out beyond its traditional finance business, even though it won’t be lucrative, says Chung. “We think we have to do some non-credit card businesses to learn or to build up a more powerful data platform,” he says. Areas Chung is looking at include entertainment and fashion.

Hyundai Card will soon have more financial resources to fund expansion. The company is currently preparing for a $2 billion initial public offering in Korea, which is expected to happen next year. If the listing happens, it would be among the five largest Korean IPOs ever. For comparison, the biggest Korean listing so far this year was K-Pop agency Big Hit Entertainment’s $820 million IPO in October.

But Chung is nonchalant about the anticipated blockbuster listing. “I’m just trying to keep my same vision, with or without the IPO,” he says. “I’m not changing anything because I have the IPO today or tomorrow. We’re the same company.”

As Hyundai Card grows, so will its data science team. Chung estimates it’s currently about 500 strong—roughly one-third of Hyundai Card’s total headcount. But Chung faces fierce competition for top data science talents, including from other Korean conglomerates like Samsung, as well as internet giants like Kakao and Naver—which have hit records this year amid the coronavirus-induced digital acceleration.

So how does Chung persuade the best data scientists to join a car maker’s credit card subsidiary? “By begging and crying,” he says with a laugh.

Besides working for a boss with a sense of humor (a rarity in Korea’s rigid corporate culture), Chung hopes prospective recruits can see Hyundai Card’s commitment to data science. “Our data science has the most updated philosophy,” he says, pointing to the variety of data from the private-label credit card partnerships. “You can handle the data of Hyundai Motor, Korean Air and Starbucks. You’ll grow…this is a new career path.”

It was difficult to recruit data scientists two years ago, notes Chung. “But now it’s easier to sell today,” he says. “Because I’m proving that it’s not empty words.”

Your Smartphone Is Costing Your Fortune

How To Manage Your Team’s Time When The...

How To Turn Your Hobby Into A Successful...