Breaking
How to find a Solicitor in London
5 car tyre and safety tips for a...
Everything You Need to Know About Corporate Social...
Is Adaptive Leadership the Key to Motivating Employees?
Why business events are set to return with...
Business events set to return with a bang!
Expanding Internationally: 5 Things to Consider for eCommerce...
How the Machine Shop Is Going Digital in...
Sustainable Food Packaging Is Helping the Hospitality Sector...
Top 5 Investment Practices To Make More Money...
Managing IT Requirements for SMEs: 5 Aspects that...
How To Build a Successful Luxury Brand In...
Finding The Best Google AdWords Consultant for Your...
8 Top Tips To Help Your Agricultural Business...
Three Reasons Why Office Décor and Design Are...
Looking To Improve Efficiency In Your Business? Here’s...
Home Technology I Want ‘Super Mario 3D All Stars’ But For Zelda Games, Please
Technology

I Want ‘Super Mario 3D All Stars’ But For Zelda Games, Please 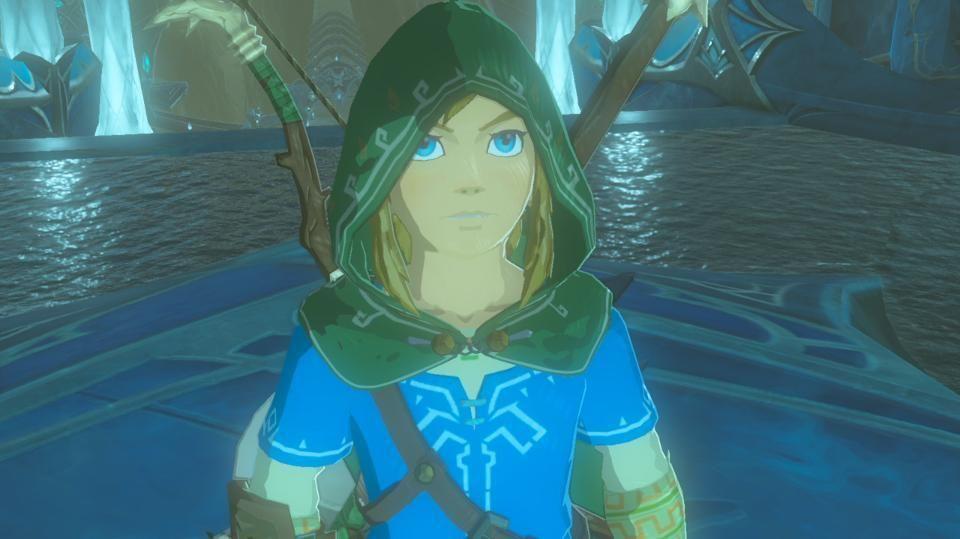 I’ve never finished The Legend of Zelda: Wind Waker. I know, it’s a blind spot. I didn’t have a Gamecube growing up, and when it came out for the Wii U I lost track of it for one of those reasons that one loses track of things. I’ve played about halfway through it, I think, but that’s where I lose track. But here’s the thing: I’m ready now, Nintendo. I want it. And the Switch is the perfect system for it.

Mario got all the love last week as Nintendo celebrated the plumber’s 35th anniverary with the announcement of Super Mario 3D All Stars, a collection of Super Mario 64, Super Mario Galaxy and Super Mario Sunshine. There’s also an upcoming port of Super Mario 3D World in the winter, as well as a ton of other stuff that includes a real-life Mari Kart toy that connects a camera-enabled Kart to your Switch. Again, no shortage of Mario stuff.

As some have pointed out, however, Zelda’s 35th anniversary is coming up, too. And the series is as ripe for the all stars treatment as Mario, to be certain: the Switch lacks titles like Ocarina of Time, Twilight Princess, Majora’s Mask, Wind Waker and Skyward Sword, and Joy-Cons mean it could even theoretically soldier through the motion controls on the last one. And we’ve also got a ton of portable titles that could find a home on the hybrid system: A Link Between Worlds, Minnish Cap and Spirit tracks, to name a few. The complete remake of Link’s Awakening was nice, but plenty of games could get away with straight ports.

And that’s nothing to say of the possibility of a brand-new game, which could conceivably come out soon but is almost certainly facing COVID-19 related delays.

Despite all the strangeness surrounding Super Mario 3D All Stars’ limited release and Nintendo’s general policy of making me buy the same game 4 or 5 times, the company does seem to keep getting away with it. And as 3D All Stars shows, one of its great strengths as a company remains its Disney Vault-level store of beloved games from decades of development. It’s deploying that in spades this fall, leaning on old games both from Mario and with Pikmin 3. I’d like to see that same philosophy applied to Zelda, and I’d like to see it soon.