Home Business I_O On The Story Behind Project 444
Business

I_O On The Story Behind Project 444 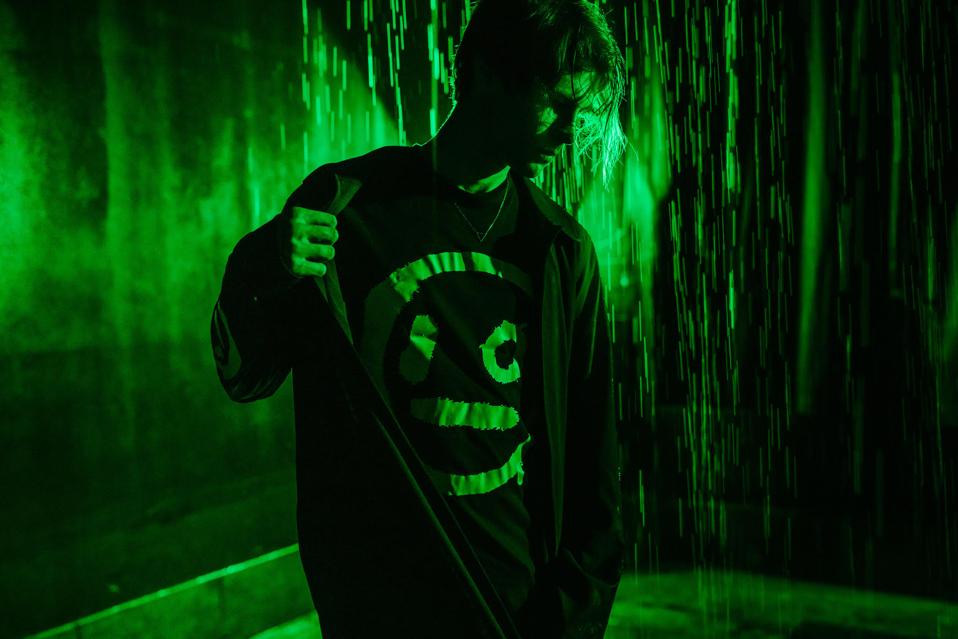 Project 444 is Lockhart’s three part album, and the first part was released in November. “444 was the name of the venue that inspired the project,” the producer says. “I decided to put the project into a series of three EPs with four tracks each as a nod to the number, but also to give each piece enough time to really tell a story—something I didn’t think I could fully realize if it were just a 12 track album.”

He adds that each part of the project focuses on a different area of dance music that defines him as an artist. The first part, ACID 444, is inspired by the beginnings of techno. In 1987, Marshall Jefferson helped produce Phuture’s song “Acid Tracks” by using the Roland TB-303 synth. This distinct sound became known as “acid” as a reference to the song, and it influenced the beginning of techno. “The sound then became super popular in Germany with the use of the 909 [synth], which is sort of how techno got started in a way,” Lockhart says. “So ACID 444 was a nod to that part of dance history.”

The second EP, which was released today and is dubbed NRG 444, is described by Lockhart as a “more aggressive, uptempo EP, hitting at the rave sounds and hard dance vibes that became super popular in the UK, Europe and bigger cities, like New York.” He notes that NRG 444 is suited to be played during a main room, peak hour techno set, and it is more of a driving EP than ACID 444.

The final part of the project will be released at the end of his tour. He says that the project will be a more progressive EP as it will feature “longer tracks, more emotion [and] more melody—something that would be more akin to the early deadmau5 releases in the late 2000s,” he says. “All these EPs touch on various parts of dance music that inspire me to make music and are sounds I heavily include in my sets, regardless of venue or time slot.” 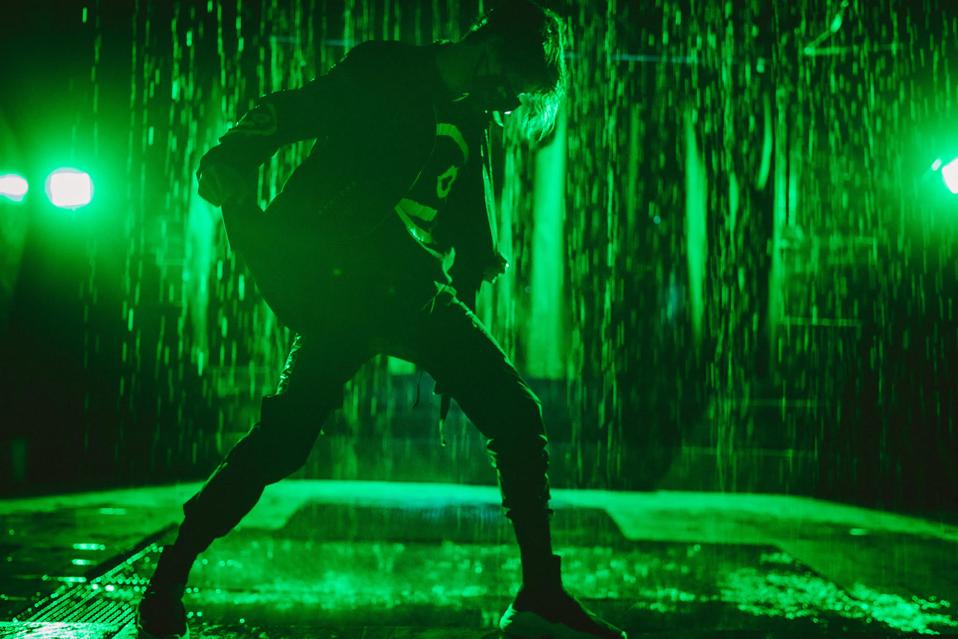 The second EP was released today and is dubbed “NRG 444.” Courtesy of Chris Koeppen.

Lockhart says the project was inspired by a particular experience he had in New York City. He was wandering the streets with a group of friends when one of them asked if they would be okay with checking out another venue that was on their way to the subway station. Though Lockhart says it was late and they were tired, they decided to go anyways. They walked a few blocks and stopped in front of a small black door. Under the dim street lights, the numbers 444 could be seen on the door.

“We went in and through the haze of sweat and cigarette smoke, [I] could make out a modest DJ booth bumping out heavy rave tunes to a concrete dance floor,” Lockhart remembers. “I can’t tell what it was about this place, whether the dense smell of sweat and spilled drinks, the haze of smoke or the smiley face painted on the ceiling, but something about the room hit me. It wasn’t this room that I found myself in years ago, first hearing electronic beats spilling out to a crowd full of angsty teenagers, but it felt just the same. It was a room just like this one that inspired me to be an artist. Project 444 is a return to that for me. A journey into what makes i_o.”

Fans can currently find Lockhart on his 444 tour. The tour will end in June at The Palladium in Los Angeles, which is the same city where he held his release party, ACID RAVE. For his performance in the small warehouse, Lockhart put the DJ booth on the floor so he was with the crowd. “I honestly have never seen a crowd in Los Angeles with that much energy from beginning until end,” he says. “That’s what the tour is going to be: heavy techno for a few hours with the DJ booth right in the middle of things. Bringing it back to where it started really, when the DJ was a fan like everyone else, not some elevated platform where he could pretend to be an idol.”

Poison Or Remedy? How To Help Advertising Save The Climate Instead Of Destroy It

Three Strategies For Leveling Up Your Business’s Finances In 2020