Home Technology IBM Security BrandVoice: VR Isn’t Just For Gamers: 3 Ways IoT Is Changing The Enterprise, And How To Support It
Technology

IBM Security BrandVoice: VR Isn’t Just For Gamers: 3 Ways IoT Is Changing The Enterprise, And How To Support It

It’s 2020. By the end of this year, Gartner predicts there will be 5.8 billion IoT endpoints.

The World Bank reports that 3.489 billion people constitute the global labor force; there will be nearly two IoT devices for every global employee. 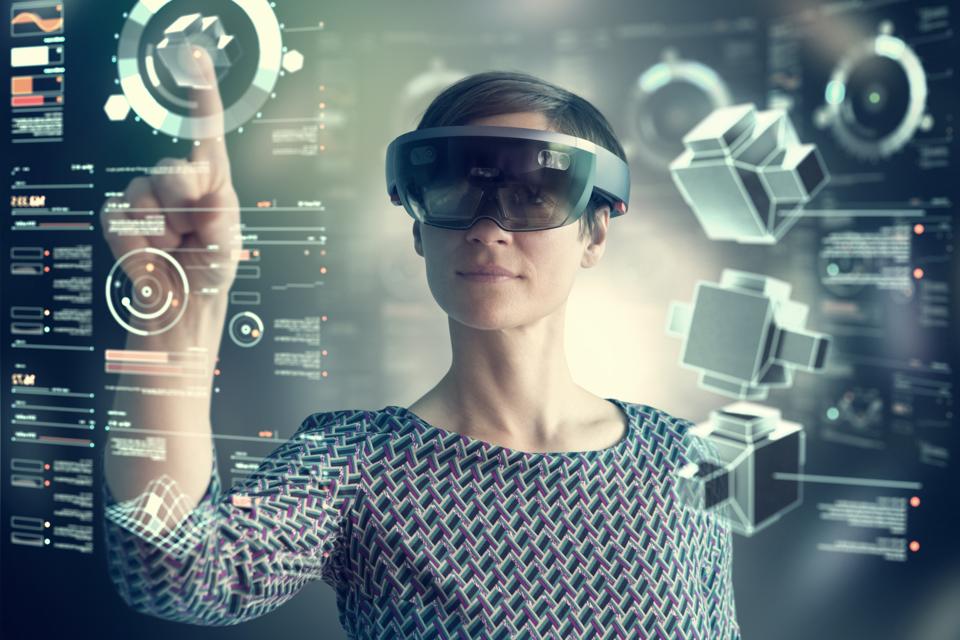 From kiosks in the lobby of a bank to wearables that physicians can use to monitor patient health data, there is no shortage of apps for endpoints outside of the typical smartphone, tablet, and laptop triumvirate.

Rather than listing the multitude of ways various industries could use IoT devices, let’s consider how one global pharmaceutical giant currently uses IoT devices.

This organization, a Fortune 100 stalwart, has 80,000 devices deployed in offices, labs, and the field. A major portion of those devices fall into the non-traditional category, and the business expects to add an additional 2,000 non-standard devices in the future.

Q: what are they doing with all of this hardware?

Bending Reality with AR and VR

The physicians and researchers of this F100 firm aren’t merely giving out wearables to patients. Instead, Google Glass is used by doctors and researchers to review drug info, a practice not uncommon in the pharmaceutical industry.

Augmented reality (AR) and virtual reality (VR) are quickly being adopted, not only in healthcare to visualize medical conditions and their treatments in real-time, but across all industries.

Consulting firm Capgemini notes that 46% of organizations believe that AR and VR technology will become mainstream by 2021; at this point it can be expected that 1 in 2 organizations will have implemented or will be strongly considering the implementation of augmented and virtual endpoints.

Are You Tough Enough for Ruggedized Device Hardware?

AR and VR do not have a monopoly on non-traditional device cases, however, as this global pharma firm also relies on ruggedized devices, a type often seen in heavy industry or the military but that is becoming ubiquitous throughout the private sector.

So, what is a ruggedized device? You’re probably familiar with the old Panasonic Toughbook commercial wherein a hardened laptop slams into the unforgiving ground of a construction site only to be picked up, dusted off, and powered-on with no adverse effects.

Well, it’s still that. A ruggedized device is a handheld or laptop device purpose-built for harsh conditions or extensive use.

Market research organization TechNavio notes that out of the ruggedized device segment’s expected 8% CAGR through 2023, only 29% of that growth will come from the industrial segment, leaving 71% market share for other sectors.

Healthcare is one of those sectors, with our friend the global pharma giant, using Zebra scanners to track drugs in the warehouse—a no less unforgiving environment in the healthcare industry than it would be in energy or manufacturing—and with the aforementioned 8% CAGR, it can be expected that more enterprises will continue to follow suit in these types of deployments.

Until now, we’ve been discussing individual and handheld devices—hardware users interact with on a one-to-one basis, even if those devices are shared by multiple employees.

But as enterprises and the teams within them continue to grow, there is a call for tighter collaboration between peers; this pharmaceutical firm chose to facilitate that teamwork through the installation of the Microsoft Surface Hub.

Clearly many other enterprises felt the same as the market for interactive whiteboards such as the Surface Hub—according to Markets and Markets—is predicted to swell to $5.18 billion dollars by 2023 at a 3.69% CAGR.

With the proliferation of Agile practices and the statistic that 75% of modern employees rate teamwork and collaboration as “very important,” this growth and sheer size of the market are no real surprise.

Let’s recap: non-traditional devices have become a necessity for the enterprise. They provide new ways for teams to collaborate and for employees to visualize data.

But in this pharmaceutical example, they have 80,000 devices. How does an enterprise support that type of a hardware investment?

And beyond support, these endpoints more-than-likely contain sensitive data. How can these devices be properly secured?

The answer to both questions is unified endpoint management (UEM). In fact, in the case of this pharmaceutical firm, they rely on IBM Security MaaS360 to manage and protect their thousands of devices and the users that interact with them.

Requests for ways to accomplish non-traditional use cases began to grow, putting pressure on IT to shift away from its one-device, one-employee, iOS-or-Android-only device policy. IBM helped the business quickly develop a security-rich UEM environment specifically for non-traditional devices that could be tied into their larger UEM deployment.

In essence, that is the purpose of UEM: to unify all of an organization’s endpoints in one console to increase visibility and security while also providing a seamless user experience that supports the endpoint challenges employees face in the modern workplace.

Everyone Is Overlooking A Key Part Of The...