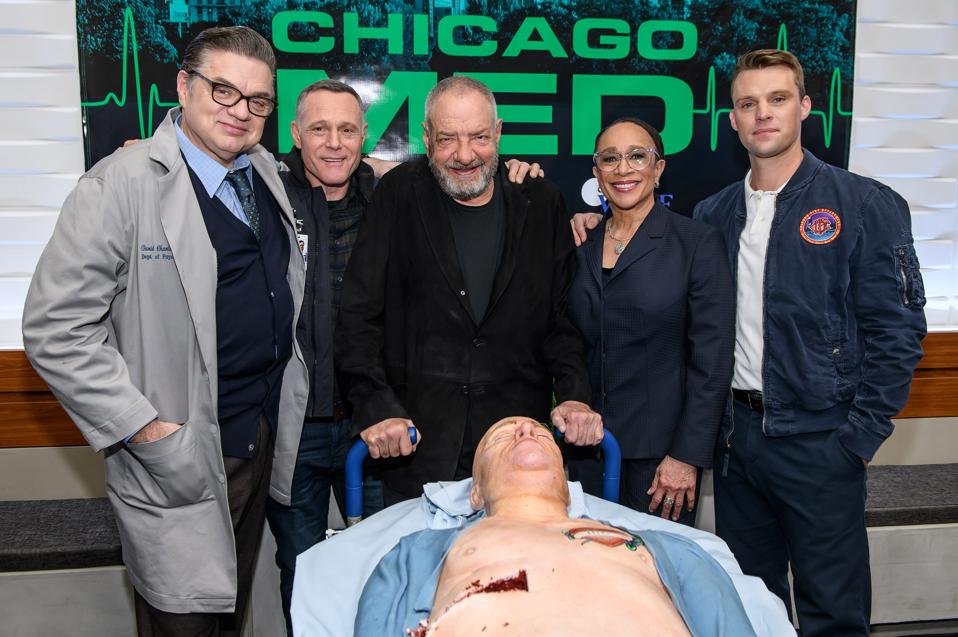 The Television Academy Hall of Fame producer and his company Wolf Entertainment have signed a new five-year deal with Universal Television, a division of NBCUniversal Content Studios.

Wolf has been associated with the studio for the past 36 years.

In a unique move, and to show complete support of Wolf’s current series, NBC has given three-year pickups to all of the series in the “Chicago” Universe – Chicago Med, Chicago Fire, and Chicago P.D.

NBCUniversal’s soon-to-be launched Peacock, will carry Wolf’s extensive library, including both the Chicago and Law & Order franchises, which include the mothership series Law & Order, which ran for 19 seasons, as well as Law & Order: Criminal Intent which aired for 11 seasons.

Wolf, in a statement, says that he’s ‘gratified and excited’ that Universal will remain his home for five more years. “This new term deal complements our recently concluded agreement to make Peacock one of the primary destinations for both the ‘L&O’ and ‘Chicago’ brands. We are now supercharged to expand our business on new platforms, both domestically and internationally, while continuing to produce our current and future series for broadcasting and streaming networks.”

Chairman, NBCUniversal Content Studios, Bonnie Hammer, sites Wolf as one of the most influential producers in history. “He is a visionary unlike any other whose impact has changed the entire television landscape. We’re beyond thrilled to have Dick and his team remain in the NBCUniversal family for many years to come.”

The three “Chicago” dramas reached a total of 66 million viewers through the course of last season, and so far this year have dominated Wednesday nights in total viewers. 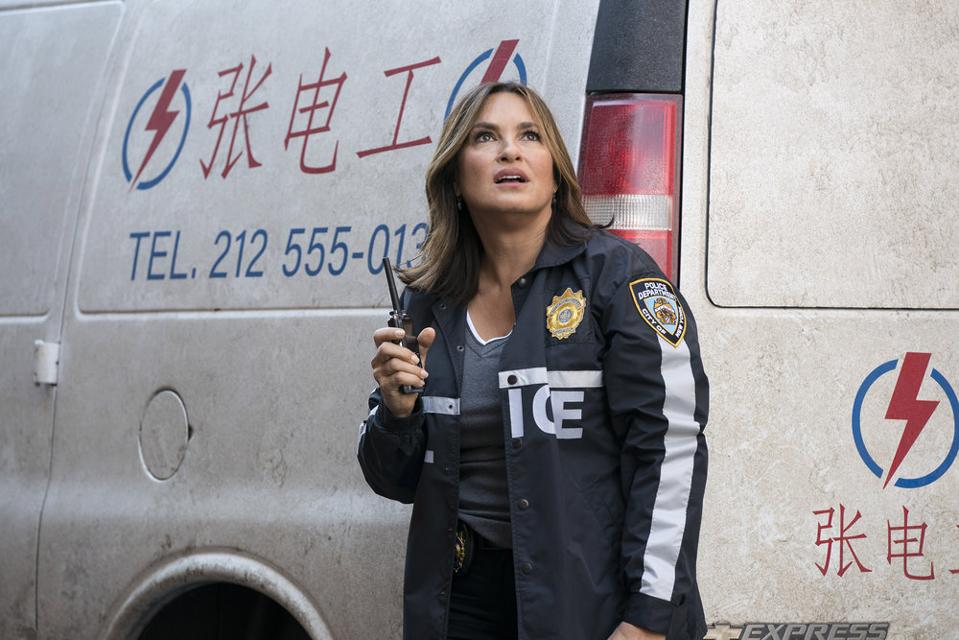 These numbers indicate that NBC will achieve just its second Wednesday season-long win in total viewers in 17 years.

All three series rank among television’s top seven most-watched dramas and all three are generating double-digit digital growth this season versus last.

During the 2018-19 season, Law & Order: SVU scored as television’s #1 most-watched series with more than 150 billion minutes viewed across NBC, USA and Ion.

For the season to date, SVU is #1 in its Thursday 10-11 p.m. timeslot versus regular ABC and CBS competition in adults 18-49 and total viewers.

In 2019, Wolf told Forbes, “People ask me, ‘why are you still doing this?’ I tell them that it took me thirty-five years to get here, so I’m going to stay here doing this for a bit. It’s just such a unique opportunity.”

Wolf is represented by Cliff Gilbert-Lurie at Ziffren Brittenham and WME.

Why Your Index Fund Is Built To Survive The Coronavirus Outbreak