The global aviation sector has been one of the hardest-hit industries due to the ongoing travel and movement restrictions in place to control the spread of COVID-19.

Over 40 airlines have entirely grounded their fleets and major carriers including British Airways and Cathay Pacific have grounded 96% of their fleets.

Airlines across the world have requested government support ranging from bailouts to full tax-payer ownership. The true scale of the contribution aviation makes to the global economy can be analyzed by looking at the sectors revenue contribution. 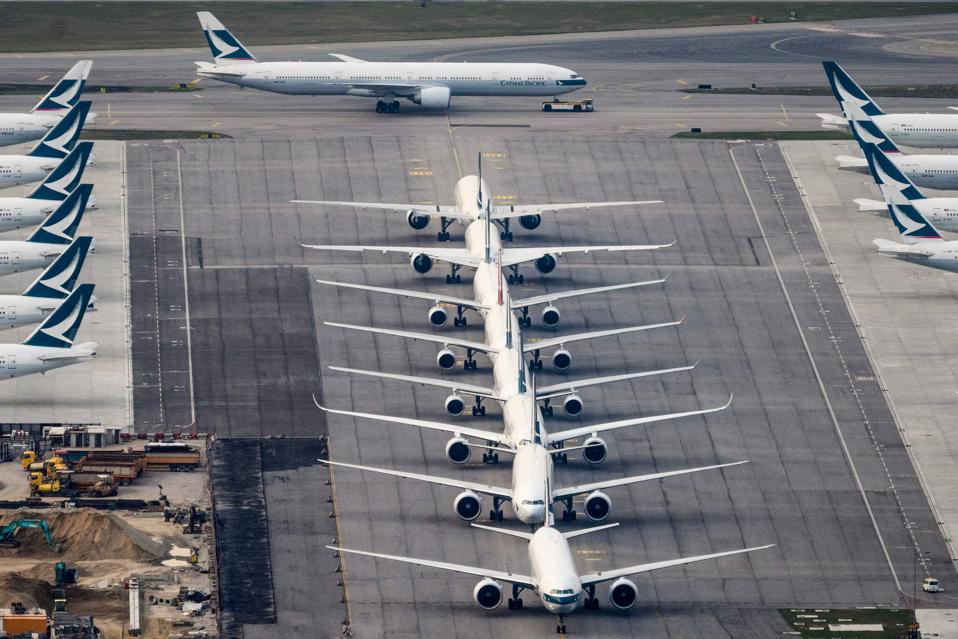 A Cathay Pacific passenger airplane (top) is taxied onto the runway as other aircrafts belonging to … [+] the local flagship carrier are seen parked on the tarmac at Hong Kong’s Chek Lap Kok International Airport on March 10, 2020. – Hong Kong’s flagship carrier Cathay Pacific is expected to release its full-year financial results on March 11. (Photo by Anthony WALLACE / AFP) (Photo by ANTHONY WALLACE/AFP via Getty Images)

The aviation industry supports 65.5 million jobs around the world and supports $2.7 trillion (3.6%) of the world’s gross domestic product (GDP). If aviation were a country, it would rank 20th in size by GDP. That equates to the GDP of Switzerland or Argentina.

The value that aviation provides to the global economy comes from both direct employment from crew, ground personnel and corporate staff, as well as navigators, suppliers and indirect employment through cargo logistics and manufacturing, to name just a few. 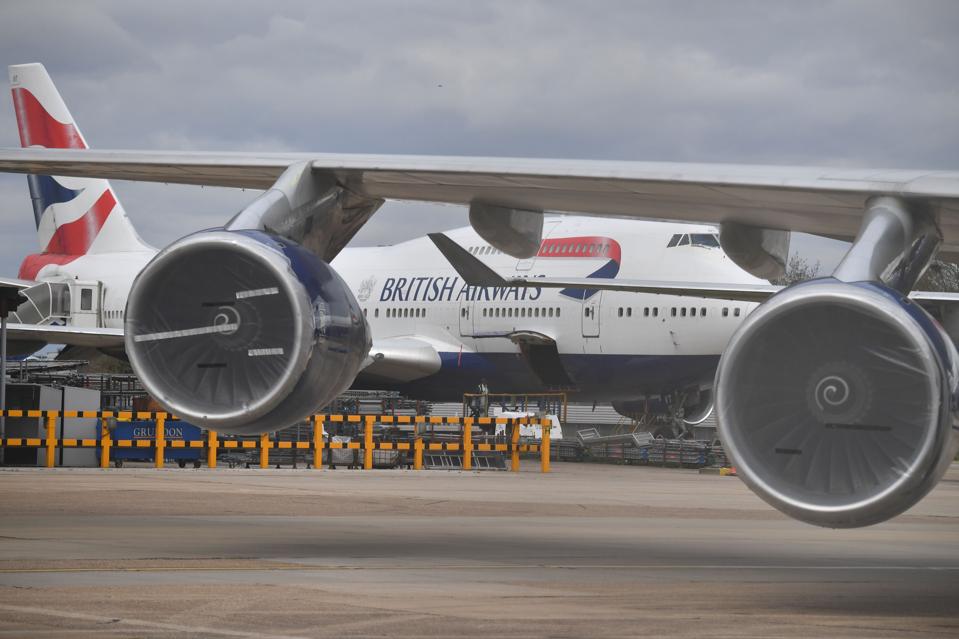 British Airways planes are parked at Heathrow airport in London on April 2, 2020. – Flagship airline … [+] British Airways will temporarily lay off 28,000 employees, or 60 percent of its workforce, due to the coronavirus crisis which is paralysing the sector, trade union Unite announced Thursday. (Photo by Ben STANSALL / AFP) (Photo by BEN STANSALL/AFP via Getty Images)

Aviation further contributes to tourism, and in some countries such as the Maldives which constitutes a large proportion of their GDP from tourism, the importance of the sector is clear. Global aviation contributes more to global GDP than the automobile manufacturing sector or pharmaceutical manufacturing.

Through providing vital connectivity links, aviation has an almost incalculable contribution to global trade and economic development. Aviation has afforded a mode of transportation that ensures high-value, perishable goods can be moved efficiently and quickly around the world. Interestingly, the aviation sector moves just 0.5% of global goods. However, it moves a staggering 34.6% of the value of good and services. The high value and high frequency of goods moved by air transportation demonstrates the vital nature the sector plays in the world economy.

There have been only a few occasions in the recent past when the aviation industry has completely stopped. For the weeks after the September 11 attacks in the U.S. and after the Eyjafjallajokull volcano erupted in Iceland in 2010. Aviation has never had to overcome to serious challenges it currently faces, but beyond the millions of people that the sector directly employs around the world alone, the indirect and knock-on positive effects into other sectors is paramount and imperative to maintain. 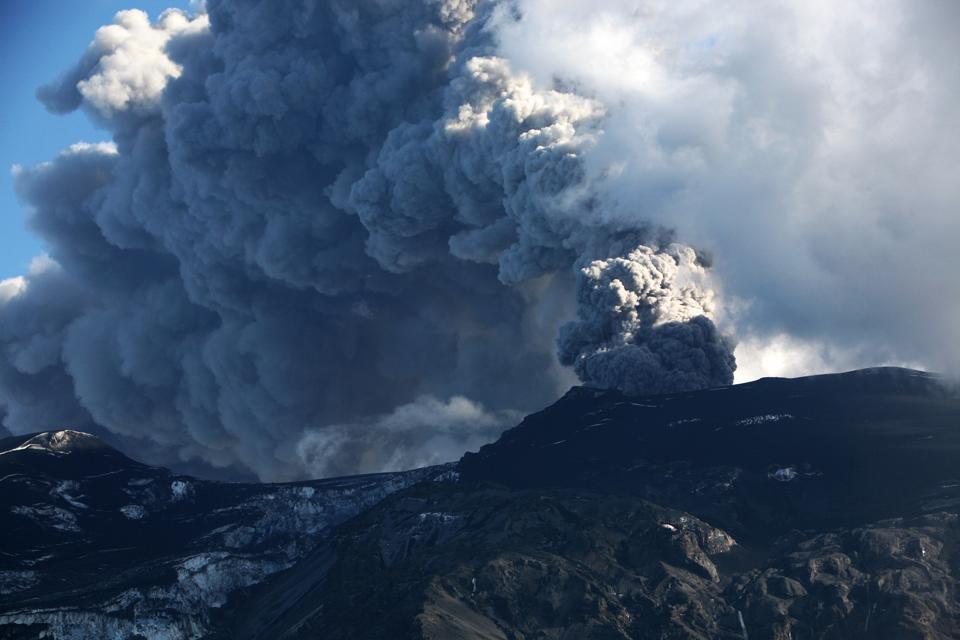 It is hoped that the aviation sector will receive the support it needs and governments around the world have already signalled their support to aviation.

On March 26 The International Air Transport Association (IATA) strengthened its call for urgent action from European governments to provide financial relief to airlines. IATA has calculated increased potential losses for airlines due to continual groundings and uncertainty, with the scenario for potential revenue loss by European carriers standing at US$76 billion and passenger demand (measured in Revenue Passenger Kilometers) is projected to be 46% below 2019 levels. IATA estimates that a decline of this magnitude puts 5.6 million jobs at risk and $378billion in GDP supported by air transport in Europe alone.

Scientists Got Sharks To Bite Into Kevlar. This...

Comedians Are Making New Podcasts While In Covid-19...