Breaking
What an Effective Business Cloud Must Include
5 Ways to Make Running a Business Easier
4 Solutions for Work-from-Home Stress
Doug Flutie Maximum Football 2020 Review: The Good,...
How To Delegate Effectively
Stock Market: Two New Trends Shaping Next Buying...
European Commission Legislative Package For Cryptoassets Leaves No...
Apple iOS 14.0.1 Release: Should You Upgrade?
Social Media Marketing Consulting
What You Need To Know About Your Startup...
Governor Signs Landmark Student Loan Borrower Protection Bill...
Reddit Co-Founder Alexis Ohanian Plans $150 Million Investment...
This Week In XR: Enterprise Adoption And Financing...
The Disadvantages Of Aging In Place
How Advances In Customer Service Can Take Telehealth...
5 Reasons Why Your Startup Needs To Be...
Home Business If Being Pro-Bicycle Is Dangerous Extremism Police Will Have To Lock Up City Leaders
Business 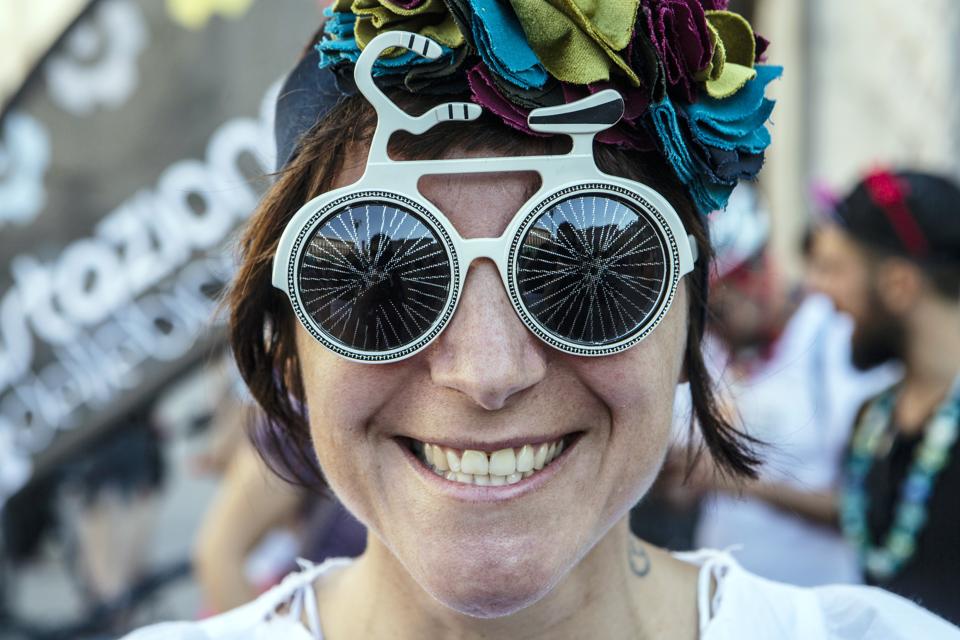 U.K. Counter Terrorism Police has distributed a pamphlet to schools and hospitals with a number of symbols for public sector workers to be wary of. On the list, alongside images of a swastika and emblems representing jihadi groups, is a logo for Critical Mass, an amorphous global movement that campaigns for, among other things, cycleways in cities.

Critical Mass, founded in San Francisco in 1992 and which has no leadership structure, organizes city center rides often with hundreds of cyclists who, through dint of numbers, take over the roads as they roll through. The rides, usually accompanied with music from mobile loudspeakers, often take place monthly and are seen by participants as a celebration of cycling. However, many authorities around the world see Critical Mass events as “anti-car” and therefore worthy of monitoring and, sometimes, preventing. 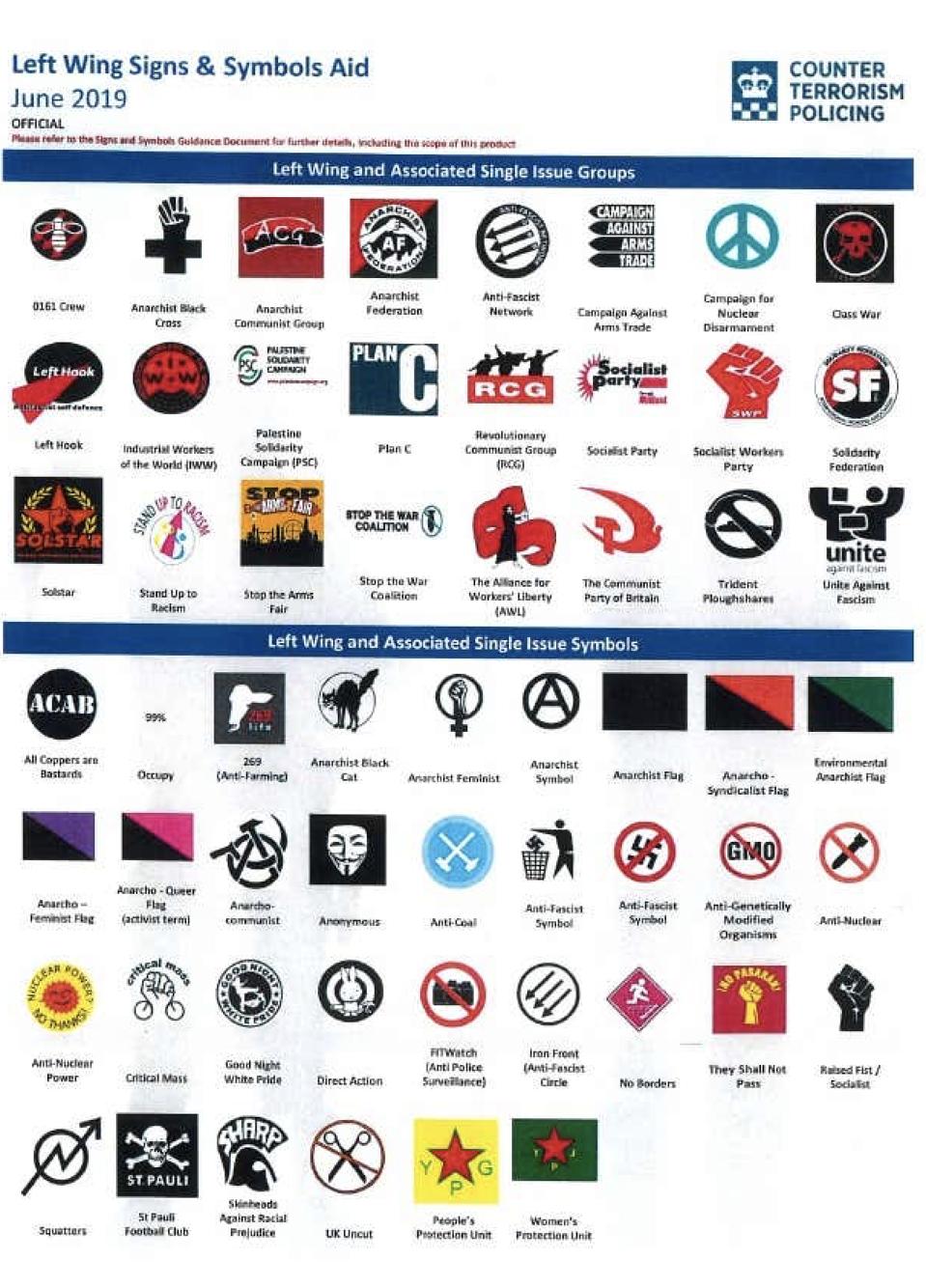 Critical Mass is one of the organisations on a counter terrorism watch-list.

Such is the threat to British security that Critical Mass was included in the U.K. government’s anti-radicalization Prevent program, operated in England by Counter Terrorism Policing.

A number of other groups are also included on the list under the heading Left Wing Signs & Symbols Aid, as part of an effort to combat terrorism.

The 24-page pamphlet, which was presented in public sector briefings last year, was uncovered by British newspaper The Guardian. The climate crisis protest group Extinction Rebellion was also listed as a possible terror threat, along with the National Front.

Suspicious activity such as campaigning to make cities less dominated by cars? If so, the police will have to lock up Greater Manchester mayor Andy Burnham. Last year he told a parliamentary committee that “successive governments have treated cycling and walking as afterthoughts. This cannot continue at a time when we’ve got congested roads, polluted air and high levels of physical inactivity.” 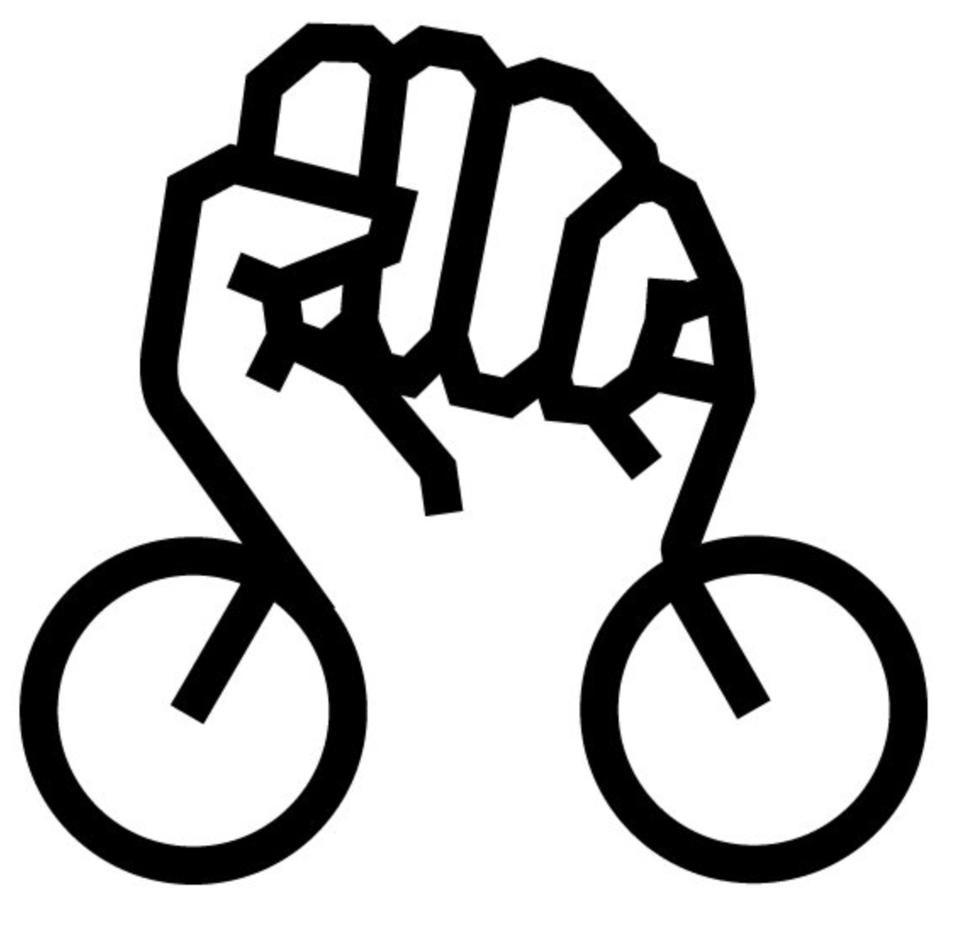 Critical Mass was founded in 1992—it has no official organizers.

Other dangerous subversives must include the Cllr Waseem Zaffar, Birmingham city council’s cabinet member for transport and environment, who has written that England’s second city must “become a place where walking, cycling and using green public transport are the best and most preferred ways of travel, reducing our reliance on private cars.” 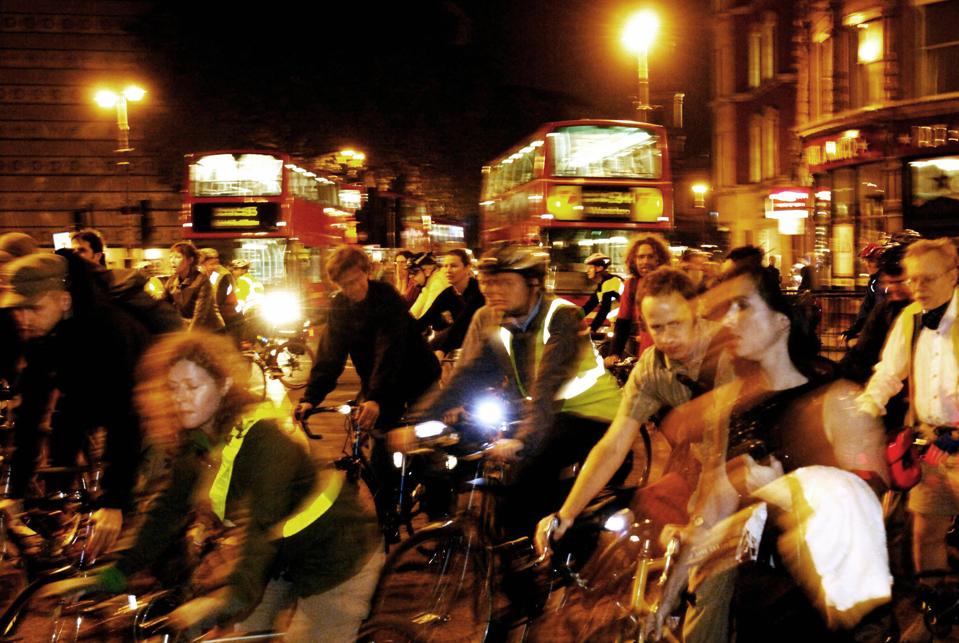 Many other officials in British cities are also looking to rein back the car and encourage, instead, walking, cycling and public transport.

Should they, too, be on an extremism watch-list? As noted by Guardian columnist George Monbiot, Martin Luther King Jr, was subjected to “extremism” smears in 1960s America.

Is Cost Of Sales The Key Driver Of Qualcomm’s Expenses And Profitability?