Breaking
OpenSooq, The Best Website to Buy Used Cars...
Hot Tips to Reduce MacBook Pro Fan Noise
How to Make the Most Out of Your...
7 Examples Of Using AI For SEO
Why you Should Always Try the Demo Slots...
How to Launch a New Restaurant Business
Start the Year Debt Free
How to clear a browser cache on a...
Which are the best software providers of slots...
How Investing Can Help You Save For Retirement
Top progressive betting strategies for slot machines
Key Software Tests to Conduct Before Product Launch
Why so many people play slots online in...
Why businesses should prioritise Cyber Security
What You And Your RTO Business Need To...
4 SEO Trends for Websites You Should Not...
Home General If Corporations Paid The Official Lower Tax Rate, Here’s How Much Federal Deficits Could Be Cut
General

If Corporations Paid The Official Lower Tax Rate, Here’s How Much Federal Deficits Could Be Cut 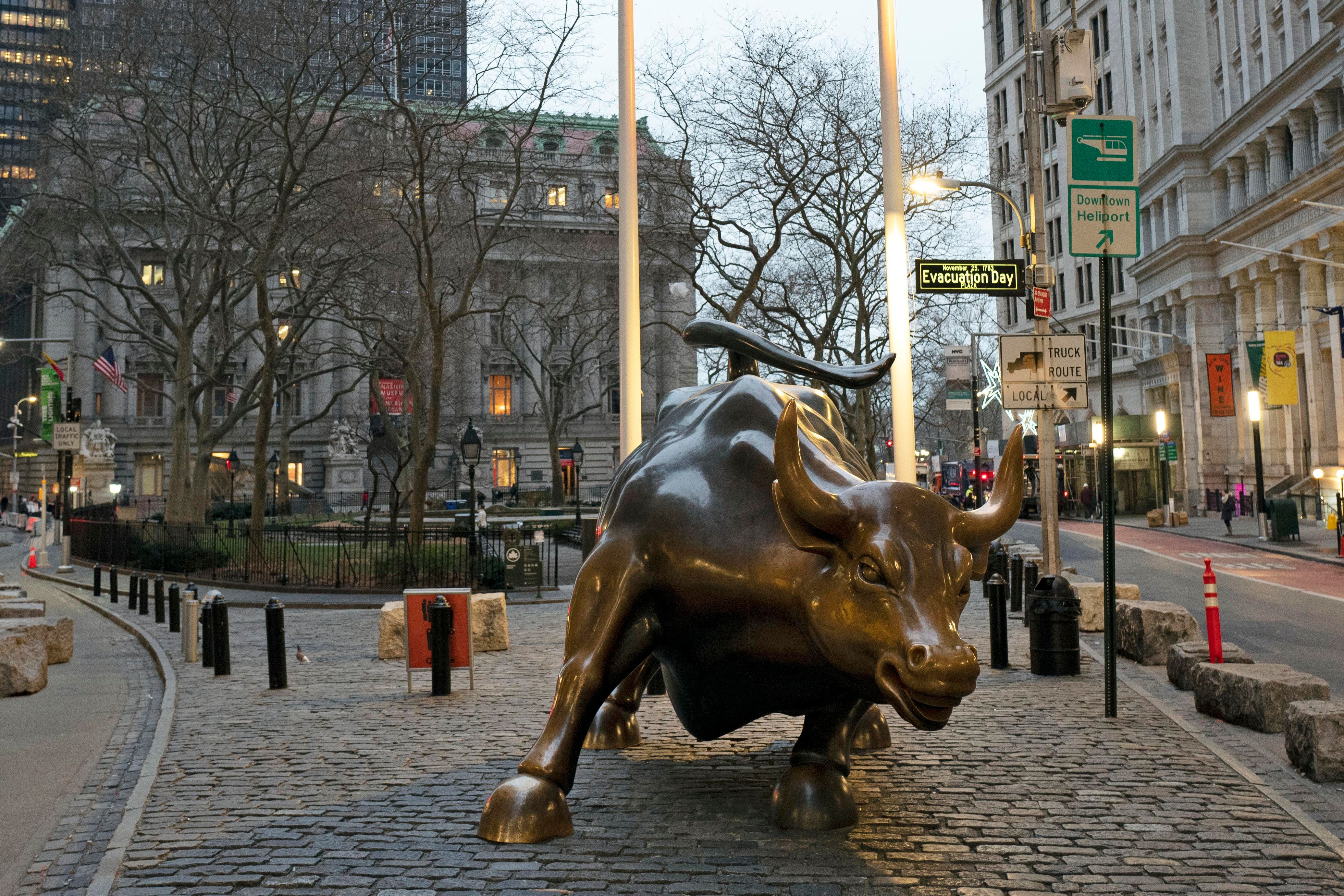 As a warning, please forgive the sarcasm and bile that will likely bubble up as a smack the keyboard. It’s The year 2020 has been a hard end to the first decade of the 21st century in many ways. Especially as so many decided to, what the hell, go big on holiday celebrations anyway. The 7-day moving average of 168,588 new daily cases (as of dec. 28, according to Johns Hopkins) is down from a previous high not long ago. But, then, we’re coming off a holiday weekend, so there’s considerable under reporting. Plus, the Christmas gift of more illness hasn’t hit yet.

We could talk about the middling levels of Covid-19 help that Congress passed after nine months—with Trump rightfully calling it a disgrace. An extra $300 a week for the 10 to 12 million who are collecting unemployment and likely have no solid job prospects. Extension of an eviction moratorium…for a month. Sure, Larry Summers thinks that $2,000 stimulus checks would be a mistake, but even he agreed that “its one-month extension of the eviction moratorium and 11-week extension of unemployment insurance are clearly far too short-term” and no support for states and localities that want to rehire teachers and healthcare workers is “too little and too late.”

Yes, you can agree in part with both Trump and Summers simultaneously. The people who need the help most aren’t getting the amounts they need, and larger stimulus checks might get the economy going again for most people, despite what Summers says about “total employee compensation.” Like averages, gross tallies may sound persuasive, until you realize how top-weighted they are. The income of people at the median and downward—otherwise called half the country—at the very least doesn’t keep up with things like the costs of housing, education, or medical care. They’re not rolling in extra cash.

“We can’t afford it!” say all the officials and interested parties who suddenly became deficit hawks again when the outlay isn’t directed to corporations or the wealthy, whether as payments to reduction in taxes from.

Speaking of corporate taxes, I recently mentioned how corporate effective tax rates have been falling steadily since 1950. As a reminder:

That’s currently 12.2% federal taxes paid on profits when the statutory rate was dropped to 22% in the 2017 Tax Cut & Jobs Act. When businesspeople and elected officials talk about tax rates, typically they only refer to the amounts companies are technically supposed to pay, not what they actually do.

Maybe part of the low rates is due to companies having lost money in the past. But, really, are corporations so often in the red that their ongoing taxes are half of what they should be? Or, which seems likely, it could be all those tax loopholes and favorable treatments that companies push for.

But what if companies had to pay that statutory rate on their profits, rather than the watered down effective rates? That would mean about 9.8% more in taxes. Here’s what it would be.

First, check this graph of overall taxes for U.S. corporations.

That’s about $2 trillion in profits every quarter. Now multiple that by a 9.8% “fairness tax.” You’d get roughly $200 billion every quarter, or $800 billion a year. Think of the things you could do:

Or so many other things, depending on reasonable priorities. It’s amazing what you can do when people and entities pay their share. And we haven’t even talked about a wealth tax for the über-wealthy. That’s because it’s the holiday season. For now.

How To Turn Warm Leads Hot