Breaking
Looking To Improve Efficiency In Your Business? Here’s...
AI and machine learning for business
How Social Media Changed the World
Shopify: The Pros and Cons
Should your business go green?
Expanding Your Business Into Spain: What You Need...
Essentials For Your Office Coming Out Of COVID-19
What Can Marketers Learn From Digital Cults?
Why NASA’s James Webb Space Telescope Will Never...
Increasing HR Effectivity and Efficiency through Software Solutions
The Difference Between Building A Startup In Bull...
Fluor Corp Ranked Among Today’s Top Shorts
Common Pitfalls to Look Out for When Buying...
Will the Olympics go ahead this year?
Pack Up the Big Top: Insights from MozCon...
Best WordPress Themes for Blogs
Home Business If Intel Builds A Fab In The U.S. It Should Focus On Developing Its Foundry Business Model
Business

If Intel Builds A Fab In The U.S. It Should Focus On Developing Its Foundry Business Model 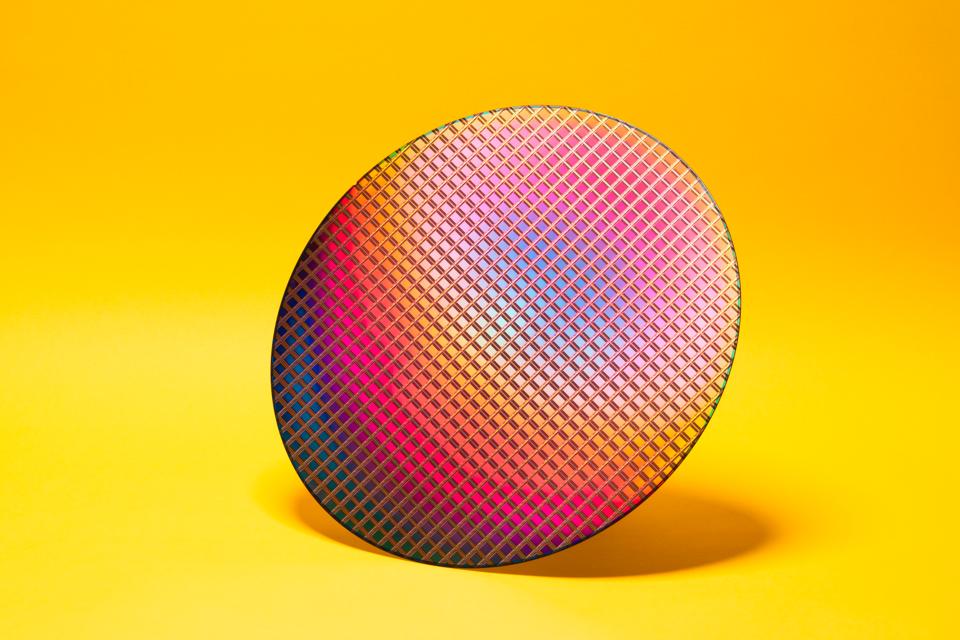 The Wall Street Journal reported that Intel INTC is considering building a semiconductor foundry in the U.S. The move would be important in a post-pandemic world in which many companies will be more sensitive to the potential disruption of their supply chains. And of course the U.S. military is worried about American dependency on factories in Asia as tensions rise in that part of the world.

U.S. firms like Apple AAPL , Qualcomm QCOM , and Nvidia NVDA turn to semiconductor “foundries” to manufacture their designs for them. Foundries specialize in producing chip designs for other companies (acting as a contract manufacturer), and they operate quite differently compared to firms like Intel who both designs and manufacturers chips in-house. Most large semiconductor companies turned to foundries in the 1990s and 2000s because the cost and focus required to set up and successfully operate a fab escalated out of their reach. There are still a few merchant foundries in the U.S., notably Global Foundries in upstate New York and Samsung in Austin, Texas.

As designers have sought to pack more transistors onto each chip, the cost and the level of expertise needed to make the most advanced chips has escalated. This has made companies like Apple exceptionally dependent on Taiwan. Taiwan has the largest share of global semiconductor fab capacity in the world, and one firm, Taiwan Semiconductor Manufacturing Company (TSMC) accounted for around two-thirds of Taiwan’s capacity. TSMC also had by far the largest global market share of the most advanced “nodes” for making the densest chips. Intel is more than a generation behind TSMC, and Global Foundries dropped out of the race for the most advanced technology at the 14 nm node (a measure of the chip feature size, smaller is better) a few years ago. Even China’s Huawei and its HiSilicon unit depend on TSMC.

Of course Intel is technically extremely capable and was the pioneer of the technology known as FinFETs (finned field effect transistors), though it has fallen a bit behind TSMC in recent years. The big difference between the two companies is that Intel predominantly uses it manufacturing capacity to make its own microprocessors. Running a foundry is different. You have to have a range of recipes for making different types of chips – one for making the sensors for cell phones, one for making chips with integrated radios, or one that allows you to embedded flash memory for example. A foundry also has to balance a mix of customers that use different recipes simultaneously, instead of running a more limited range of processes to make large volumes of microprocessors. That’s why even Intel sends some of its work to TSMC. 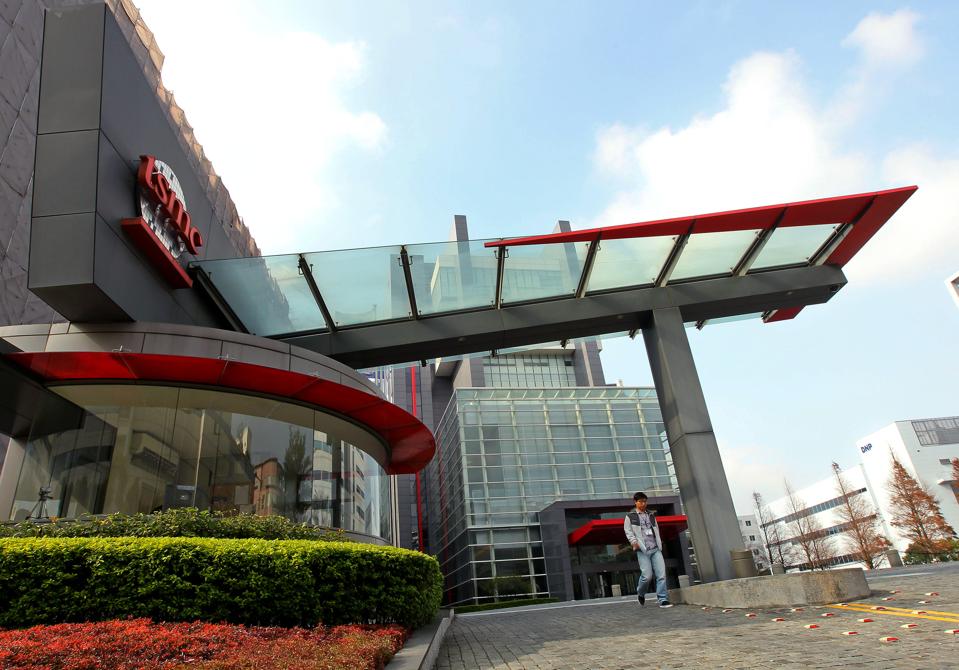 If Intel wants to get into the foundry business, building a separate fab is a good idea. Then it can dedicate that fab to foundry customers, and build up the infrastructure of tools and customer support that will be required to be successful, as well as a separate business and operating model. IBM IBM tried to do this in the 1990s, building up a sales and support network in its Microelectronics CCMP division. But ultimately IBM failed because chips for its own internal consumption in mainframes and servers were too important to its core business, and the needs of those internal customers took precedence. IBM eventually transitioned its Microelectronics business to Global Foundries. This was really a national tragedy for the U.S. because of the company’s long pioneering history and deep capabilities in materials science, physics, and semiconductor technology. But IBM didn’t make the foundry business model work for itself.

If Intel is serious about building a foundry business in the U.S., it should also consider where it does its chip packaging. Historically processed wafers containing chips were sent to Asia for the labor intensive packaging step, where workers looking through microscopes wire bonded leads to the chips. Even though Intel makes chips at fabs in Oregon, Arizona, and New Mexico (as well as Ireland, Israel, and China) its test and packaging facilities are in China, Malaysia, and Viet Nam. These days chip packaging is highly automated, so a majority of that value chain could be brought back to the U.S. as well. This too would take time and money to develop the capabilities, as there is not a lot of expertise in the U.S. But if we’re worried about supply chain disruptions, this too would make sense.

The Journal also reported that the U.S. Government is courting TSMC. TSMC has very few fabs outside of Taiwan. It set up one in Nanjing, China a few years ago, but it tends not to stray from the three science parks in Taiwan that it calls home. If it did establish a fab in the U.S., it would ensure a lively competition with Intel, which would be good for everyone, especially customers.

The Bitcoin Halving Just Happened: Here Is What Analysts Think Comes Next