Home Technology If Tim Cook Won’t Tell The World How The Apple Card Is Doing, I Will
Technology

If Tim Cook Won’t Tell The World How The Apple Card Is Doing, I Will 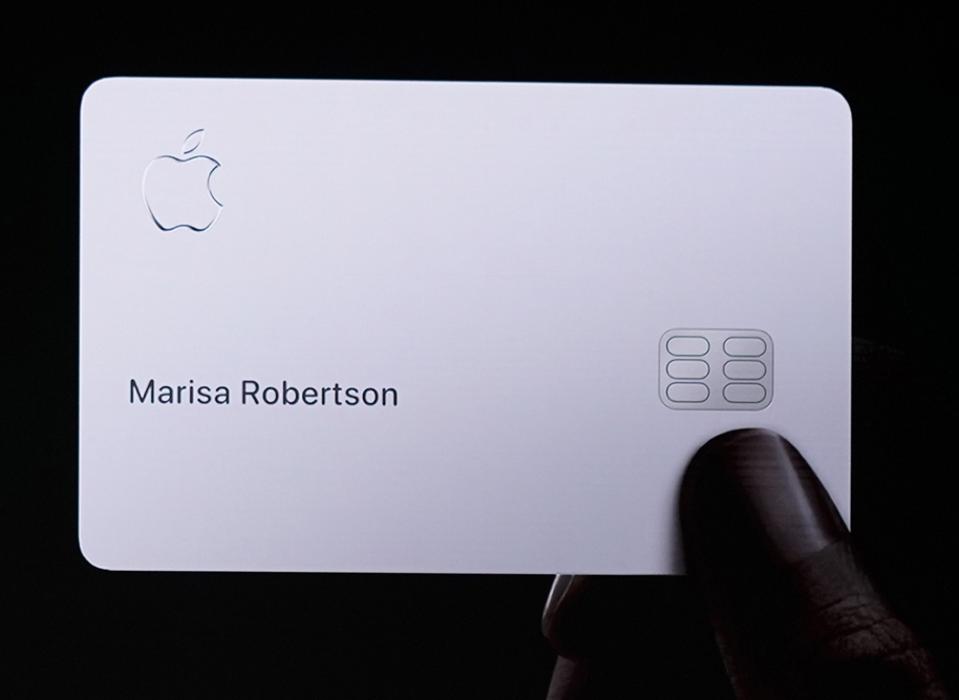 If there’s one thing I’ve learned as a technology analyst for more than 20 years it’s this: When companies have good news to report, they don’t hold back on publicizing key performance metrics.

When they don’t have good news to report, however, there’s no shortage of excuses they’ll give for why they can’t make the numbers public.

Which leads us to the Apple Card.

In November 2019, Goldman Sachs reported via regulatory filings that—just six weeks after the Apple Card launched—it had issued roughly $10 billion in credit to card holders. The firm also reported that consumers with the new credit card had already run up $736 million in loan balances during the period.

Yet Apple itself has not revealed any key metrics, in particular the number of cardholders.

Well then, if Tim Cook won’t tell the world how many Apple Card cardholders there are, I will (based on consumer research from Cornerstone Advisors).

How Many Apple Card Customers Are There?

Roughly 3.1 million Americans—2.2% of all US adults with a credit card—have the Apple Card already. Who they are may surprise you.

However, speculation that Apple Card customers are mostly lower income consumers isn’t true. Just a third have annual household income below $50k (versus 55% of the overall population) and a third have income greater than $100k.

They’re a highly educated group: 56% have a college degree (many with a Master’s or higher) compared to about a third of the general population.

And more than half of them bank with one of three megabanks: Bank of America, JPMorgan Chase, or Wells Fargo. But that shouldn’t surprise you since I’ve already told you that 44% of Millennials bank with one of those three banks.

The biggest overlap between Apple Card and other issuers are with American Express and Bank of America. About a third of Apple Cardholders have an Amex card and nearly three in 10 have a credit card from BofA.

Apple Card overlap with other issuers

Is 3.1 million cardholders a lot? For a brand new credit card, sure—but not compared to the number of cardholders of its competitors have. Calculating market share based on cardholders is fruitless, however, considering that credit cardholders have, on average, three cards.

One relevant metric we can look at, however, is primary card status. Here, the Apple Card stacks up amazingly well for a brand new card on the market.

Six in 10 Apple Card customers consider the card to be their primary credit card—roughly equal to the primary card status achieved by Bank of America and JPMorgan Chase, and slightly higher than Wells Fargo and Capital One.

It’s not an apples-to-apples comparison, however (sorry, couldn’t resist). Half of Apple Card cardholders have only one card—the Apple Card.

What Does The Future Hold For The Apple Card?

If there’s another thing I’ve learned as a technology analyst (and consumer researcher) it’s that consumers don’t always do what they say they’ll do in surveys.

Cornerstone Advisors surveyed consumers in 2019 after the Apple Card was announced (but before it launched). At the time, I wrote:

Obviously, nowhere near those percentages of Millennials applied for the card, although, of those that did, many made it their primary card.

In the 2020 survey, Cornerstone again asked consumers about their intention to apply for the Apple Card. The new numbers are more muted than last year, but still encouraging for Apple: About 10% of Millennials said they will apply for the card.

Could Goldman Sachs Be The Real Winner Here?

Perhaps the better news, though, is for Goldman Sachs, who partnered with Apple to launch the Apple Card (although, you’d never know that listening to Apple boast about how they did it all without a bank).

An August 2019 article on Market Realist hypothesized that the Apple Card could be detrimental to Goldman Sachs. Specifically, it worried that Goldman: 1) Could see huge losses if the economy went south, and 2) Would see customer acquisition costs around $350 per card.

Fast forward to today, and the demographics of actual cardholders dampens the prospects of huge losses in a downturn.

And correct me if I’m wrong, but Apple (and Goldman) hasn’t spent big money on direct mail to support the Apple Card nor has it offered the huge points incentives that other issuers typically offer.

In addition, Market Realist didn’t know back then about Goldman Sachs’ plan to offer a Marcus checking account.

In a recent Fintech Snark Tank post, I mentioned that 8% of consumers surveyed intend to open a Marcus checking account when Goldman Sachs launches one.

The percentage of Apple Card cardholders expressing an interest in a Marcus checking account is astronomical compared to other consumers: Half said they’ll open the account when it launches—equally split between those who will close out their current checking account and those will leave their current account open.

Oh, if consumers only did what they said they’d do in surveys.

When Apple first announced the Apple Card, I was pessimistic about its prospects. I didn’t think: 1) The rewards structure was good enough to compete; 2) Consumers would care about the PFM tools; and 3) Apple had strong enough data and analytics capabilities.

I missed the boat on the real story.

Established issuers are competing on rewards (who can offer the most, tailored to cardholders’ preferences).

Apple is competing on ecosystem. Instead of offering 3% (or whatever) on travel, restaurants, groceries—like the rest of the market—Apple is offering 3% back on spending with selected partners (Uber, Uber Eats, T-Mobile).

And by providing rewards in the form of Apple Pay funds, helping to fuel the volume of those payments.

No other issuer in the market can pursue that strategy.

It’s taken Apple Pay a number of years to garner the payment volume that some experts thought it would have in a much shorter timeframe. Despite consumers’ stated intentions to apply for the card, it will likely be the same for the Apple Card.

But that will give Apple time to continue to build out its ecosystem and pose a formidable threat to the big issuers in the market.

A Deep Dive Into Remote Work For Our Future Of Work

National Parks Are Great, But Let’s Not Neglect...