Home Business If You Love ‘Scary Stories To Tell In The Dark,’ Check Out This Fan-Made Tribute Collection
Business

If You Love ‘Scary Stories To Tell In The Dark,’ Check Out This Fan-Made Tribute Collection 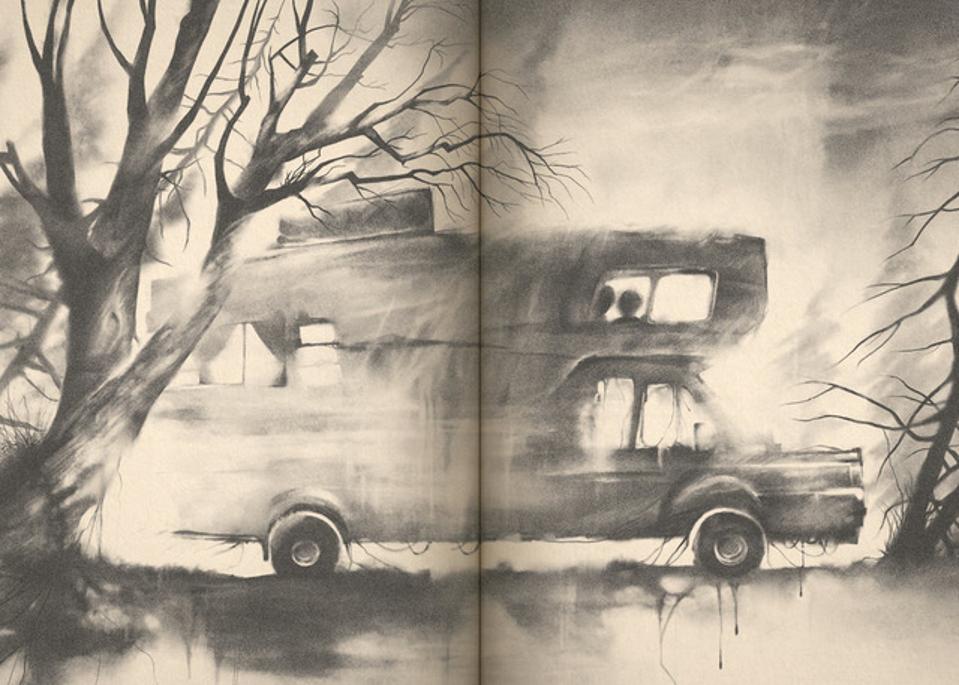 An illustration from the new ‘Scary Stories’ tribute book.

Published between 1981 and 1991, the Scary Stories to Tell in the Dark series constitutes three anthologies of short horror stories for kids, distinctive for its terse prose, skin-crawling illustrations, and number one position on the ALA’s list of most frequently banned books of the 1990s. The cover to ‘Scary Stories: A Tribute To Terror,’ written by Curt Tuckfield and illustrated by … [+] Shane Hunt.

Now, there’s a fourth entry that’s entirely fan-made. Copies of Scary Stories: A Tribute To Terror were distributed to supporter of its Kickstarter ($8,961 pledged of a $2,000 goal) earlier this month. Author Curt Tuckfield and artist Shane Hunt teamed up to create the book through a years-long process that saw them spent hundreds of hours closely examining the writing and art styles of Scary Stories to Tell in the Dark author Alvin Schwartz and artist Stephen Gammell. But in another sense, they’d been training their whole lives. 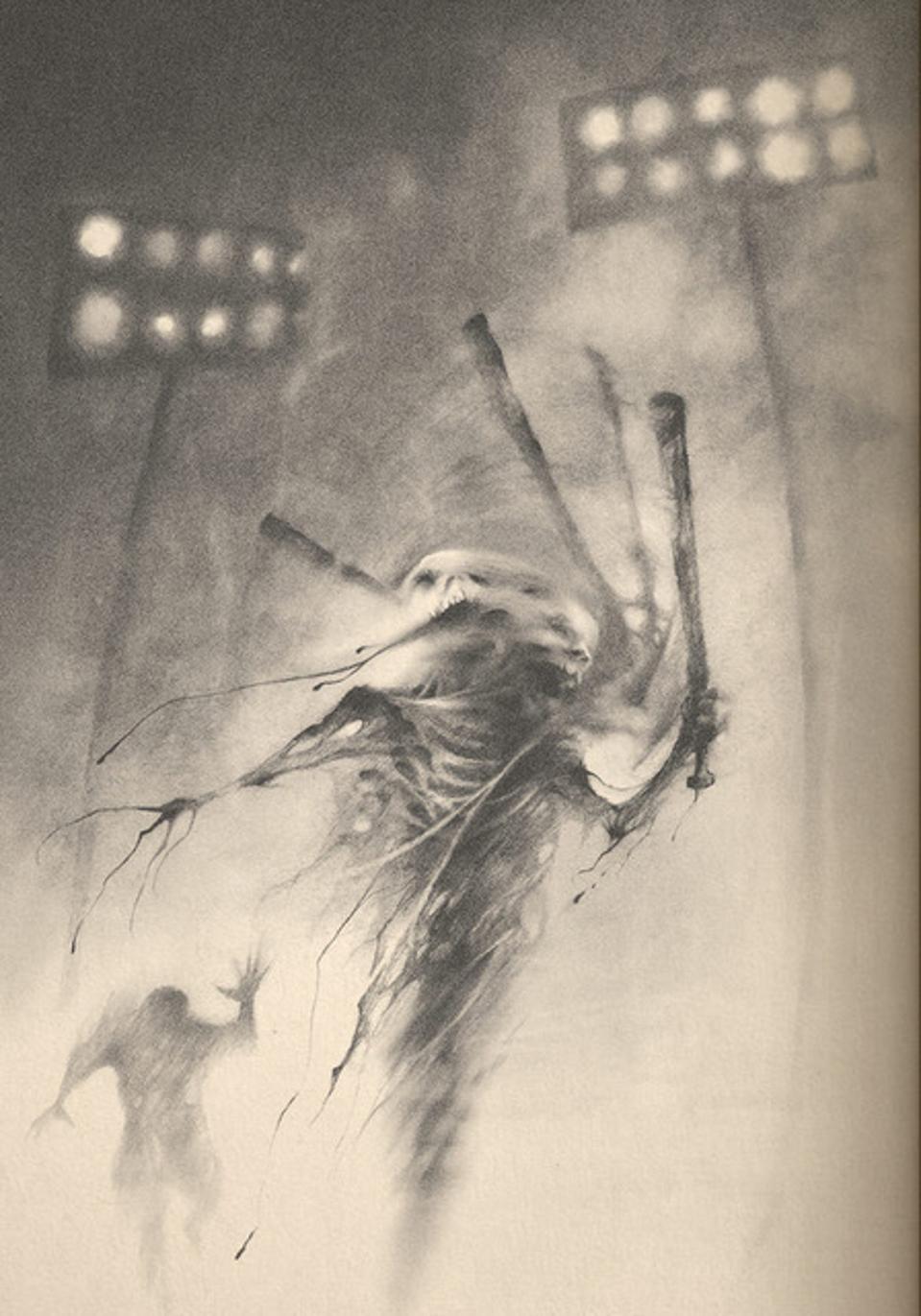 “Beginning to understand the writing and art styles had a lot to do with growing up reading the books and having them engrained within us from a young age,” Tuckfield tells me in an email exchange. “There is a strange dichotomous chemistry between the writing and the art. The writing is simple and although disturbing, is more for children. But the artwork is extremely complex and multilayered. It’s surreal, nightmarish, features technical mastery but also has an element to it that makes it seem like it was drawn by a child. The two sides; the writing and art, work together to create the surreal, otherworldly vibe that the original books are famous for.”

The origins of the new stories are one way that the new tribute book differentates itself from the original trilogy: While Schwartz adapted his stories from urban legends and folklore, Tuckfield’s stories are largely original, and spring from what sounds like a pretty scary childhood.

“The main way I generate ideas is by going back to my childhood,” Tuckfield says. “A lot of very interesting things happened to me when I was a child growing up in the 80s and 90s. I have an ability to remember basically everything that happened back then and exactly how it felt. When I take my now-adult intellect and level of experience and momentarily combine it with a perspective of being a child, somehow ideas begin sprouting up all over the place. I feel nostalgia for things from my childhood and project back to that world of the past, then suddenly I’m imagining Twilight-Zonish scenarios taking place within those parameters.

“That’s one way it happens. But I also grew up in a house that was considered to be haunted, was plagued by nightmares as a child, exposed to local native American folklore as a Boy Scout, and experienced decades of all sorts of strange and scary things. In the end, it created a very deep well to draw ideas from.”

In a world where beloved franchises are attracting audiences and original IP has a tough time breaking through, it makes sense that Tuckfield and Hunt are exploring a franchise they’ve loved since kids (and the 2019 film based on the anthologies doesn’t hurt, either). But is copyright a concern?

“We contacted Alvin Schwartz’s son Peter, who ended up being very supportive of the project and even bought two copies,” Shane says. “We also make it clear everywhere that our book is an unofficial fan-made tribute.” 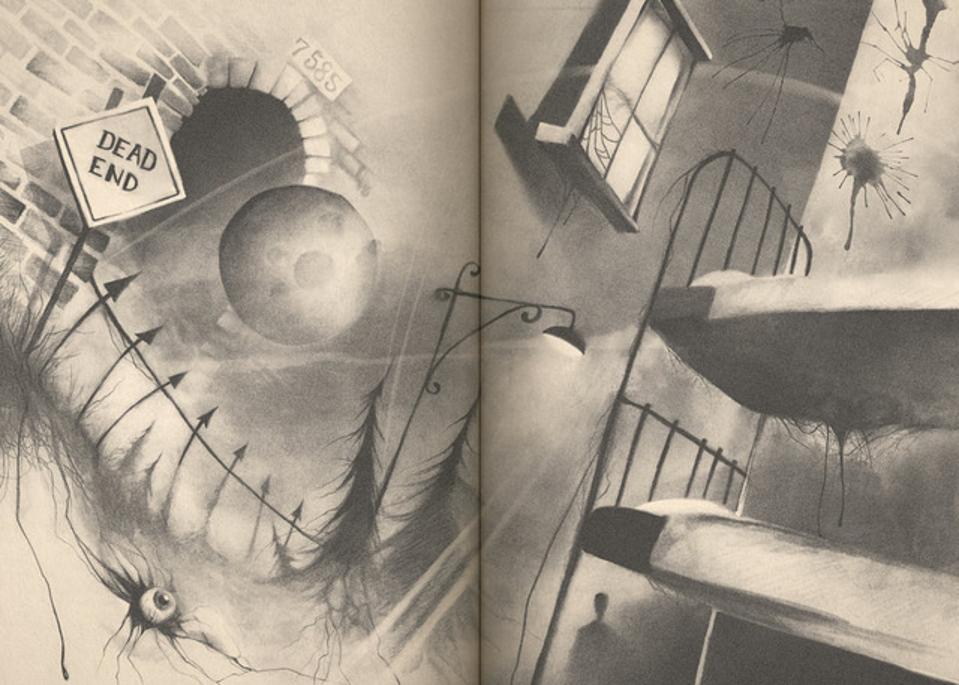 It was Stephen Gammell’s famously nightmarish artwork that was the most difficult aspect of the original stories to emulate, by far, Tuckfield says.

“It’s so otherworldly that you can never really place your finger on exactly what it even is,” Tuckfield explains. “It’s very difficult to define what the rules are when reproducing it. You basically have come to know if from both an abstract, emotional level, as well as a technical. To do that, we had to look at his work very closely, as if under a microscope, and slowly gain some kind of grasp of how he did things.” 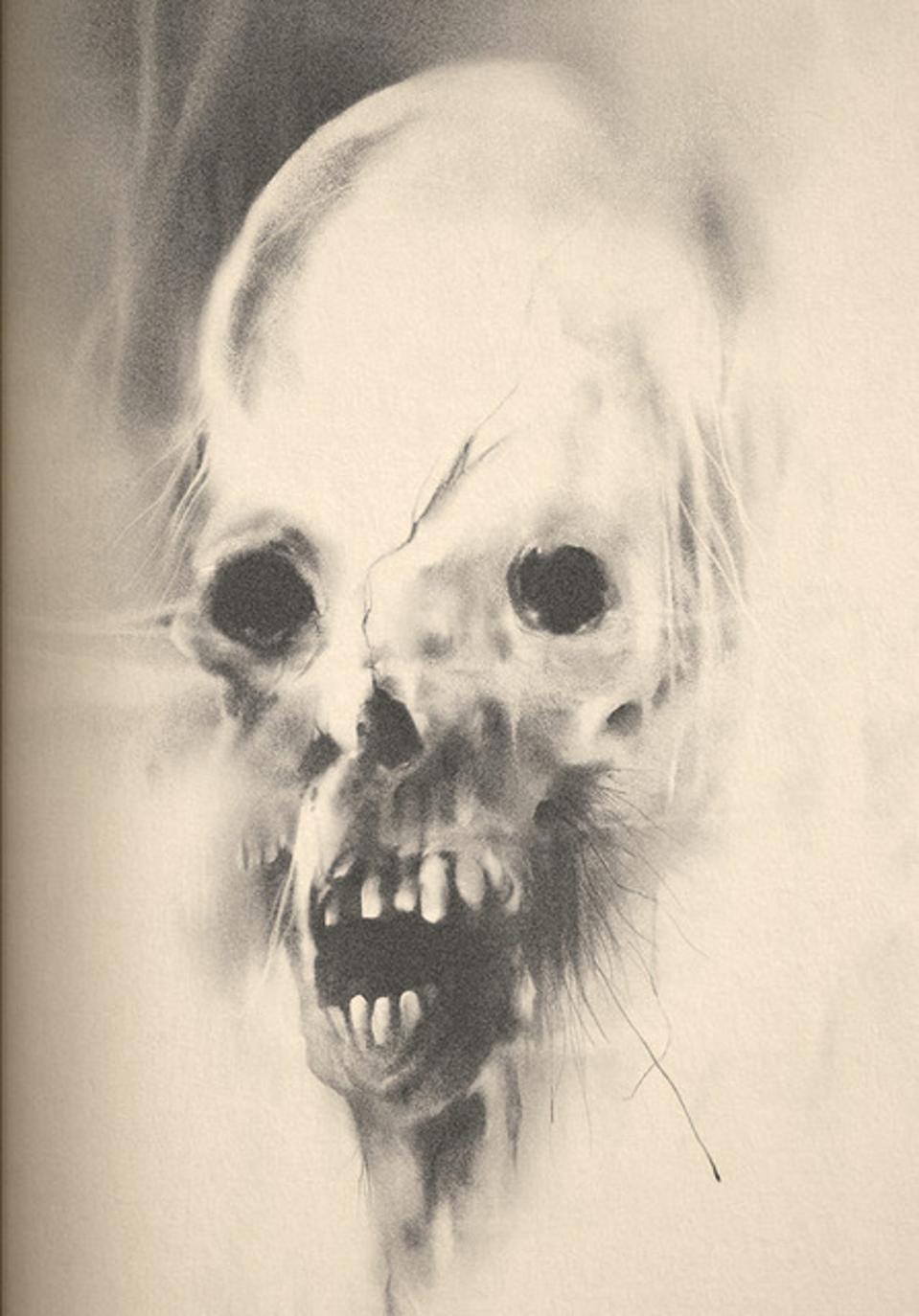 In fact, says Shane, “the biggest takeaway for me is that it’s basically impossible to truly emulate Stephen Gammell.” Shane had digital tools on his side, which helped him get closer to the style that Gammell pioneered with just traditional tools including watercolors, inks, charcoal, and graphite.

“For many of the images in our book, I did create a graphite drawing to help find that certain texture, but ultimately they always ended up being finalized and adjusted digitally. I used the iPad Pro combined with the app ‘Procreate’ to create the images in our book. It was an absolutely essential tool,” Shane explains.

The tribute book clocks in at 230 pages, which includes 34 original stories accompanied by 60 illustrations. A sample that features four stories from the new book is available online.

The Startup That Helps You Stream TikTok And YouTube Is Now Worth $1.16 Billion

The Obvious Reality Of More U.S. Oil And...

Cheap Oil Can’t Fill Planes And It Could...

Why The Oklahoma City Thunder Have Been One...