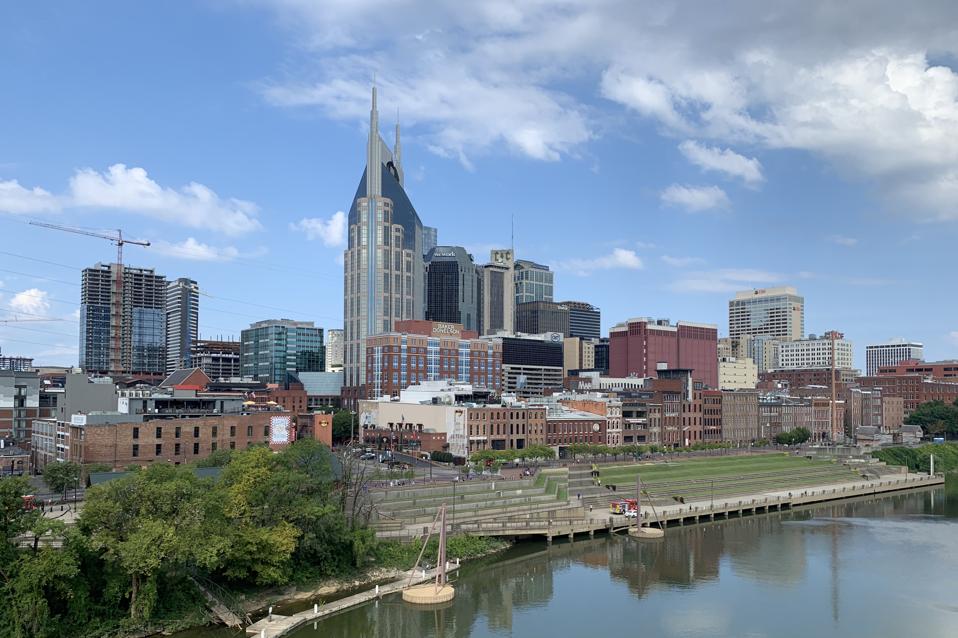 Company officials for iHeartMedia have announced they will open a second digital headquarters in Nashville, Tennessee next year. Their current digital headquarters for radio is located in New York and when it came time to expand, Nashville – well-known for its reputation as Music City, but also as an evolving technology hub – seemed the perfect choice.

“What better location than Nashville, given that music is at the heart of our business,” explained Daren Davis, President of iHeartRadio. “Nashville’s technology ecosystem is thriving, and combined with the city’s rich history in music, entrepreneurial spirt and diverse culture, we believe this is the perfect location for us to extend our digital leadership and recruit highly-skilled and passionate candidates for our second iHeartRadio Digital headquarters.”

Nashville has seen unprecedented growth in recent years, becoming one of the country’s “it” cities in attracting new businesses from small tech startups to major companies. One of the biggest companies to make a move in recent years is Amazon which opens its new hub (with some 5000 new jobs) in downtown Nashville next year.

iHeartRadio will also open its new headquarters in 2020. A specific location has not yet been announced, although a press release does say it will be in the “heart of downtown.” Details are in the works and an announcement should come soon. 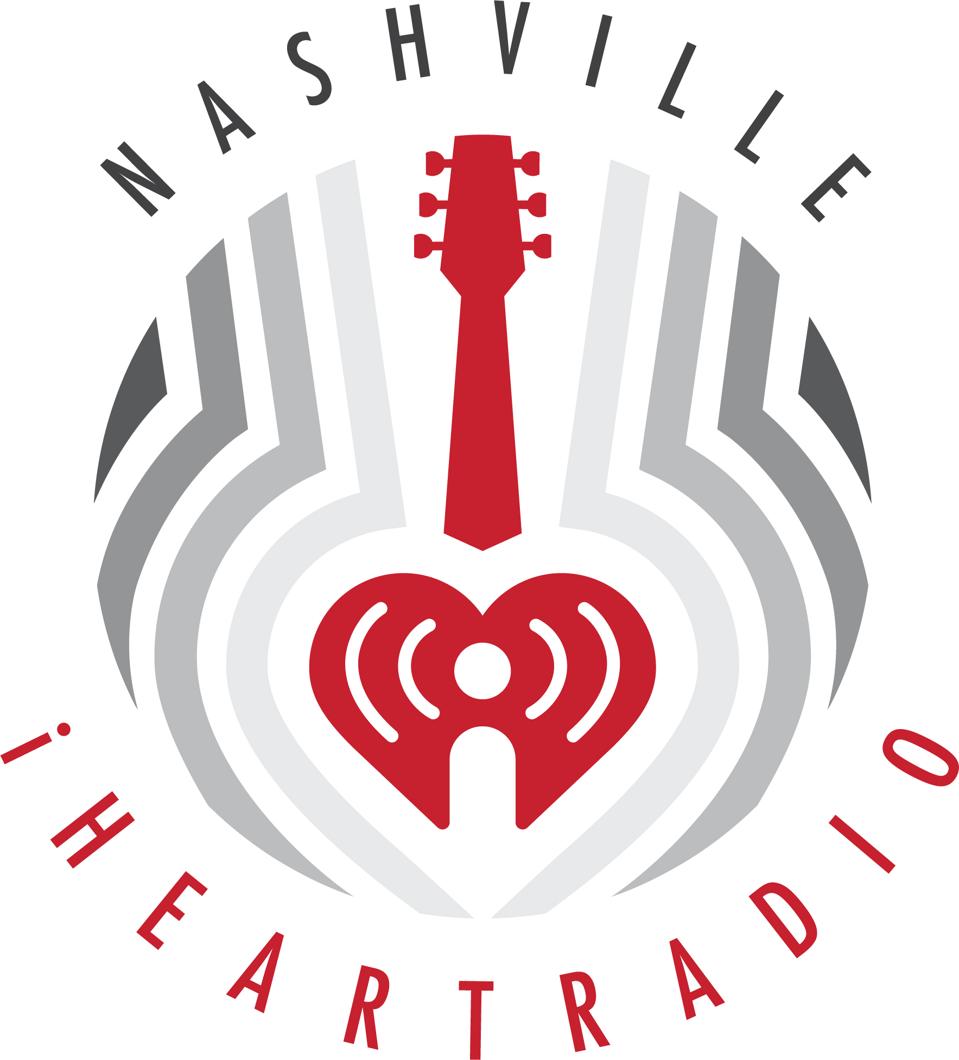 Nashville chosen as home for second headquarters for iHeartRadio Digital

“We’re excited about iHeartRadio’s expansion in the Nashville region,” noted Ralph Schulz, President and CEO of the Nashville Area Chamber of Commerce. “Music continues to be an integral part of our culture, community, and economy. IHeartRadio’s decision to focus their North American growth in Nashville is a testament to our vibrant music scene, our talented workforce, and robust business climate.”

Part of that talented workforce can be attributed to the 20 universities throughout the city, many of which have a number of highly regarded tech programs.

Those tech programs factor in to iHeart’s plans for continued growth and innovation. Company officials say once in Nashville, they plan to begin making additional technological advances in conjunction with their teams in New York, San Antonio, and Silicon Valley.

“As the leading audio company in America,” said Bob Pittman, Chairman and CEO of iHeartMedia, Inc, “this new facility will allow us to continue to deliver the best content, cultivate even more innovation and drive further listener growth and revenue opportunities to our advertisers.”

Since it launched as an all-in-one digital service in 2011, IHeartRadio has grown to become the country’s No. 1 streaming broadcast radio platform. It currently has 858 broadcast stations nationwide in 150 markets. Listeners can stream thousands of live broadcast radio stations, hundreds of thousands of podcasts, music playlists, and much more. According to iHeartMedia, their digital app now has more than 135 million registered users and is available on more than 250 platforms over 2000 different digital devices. The company has also expanded internationally with licensed partners in Mexico, Canada, Australia, and New Zealand.

iHeartMedia plans to begin hiring immediately for Nashville positions for in engineering, product development, data science and more. Interested applicants can click on the box below.

Get Your Priorities In Order, Illinois