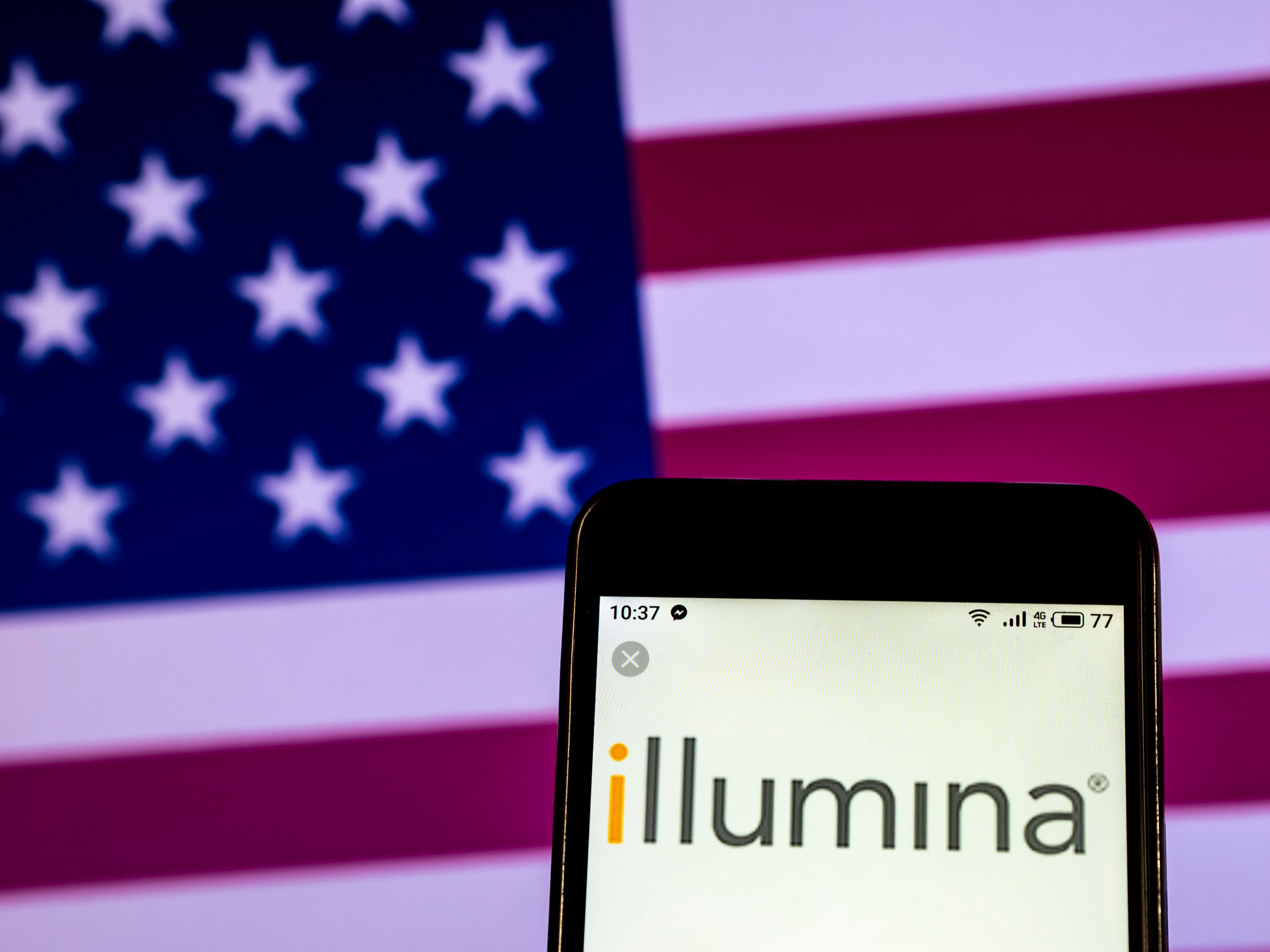 Illumina (NASDAQ: ILMN), best known for its genetic variation and biological function systems, trades at about 12x trailing Revenues, compared to over 19x for Intuitive Surgical (NASDAQ: ISRG), which manufactures robotic surgical platforms. Does this gap in Illumina’s valuation make sense? While Intuitive Surgical has benefited from its fast-growing installed base of da Vinci robotic surgical platforms, Illumina is being weighed down given the impact on its sales in the current pandemic. However, there is more to the comparison. Let’s step back to look at the fuller picture of the relative valuation of the two companies by looking at historical Revenue Growth, Returns (ability to generate profits from growth), and Risk (sustainability of profits). Our dashboard Intuitive Surgical vs. Illumina: Is ISRG Stock Appropriately Valued Given Its significantly higher P/S Multiple Compared to ILMN? has more details on this. Parts of the analysis are summarized below.

Between 2016 and 2019, Illumina’s Revenues grew by about 46%, rising from around $2.4 billion to $3.5 billion, driven by higher demand for consumables. On the other hand, Intuitive Surgical’s Revenues grew by about 67% between 2016 to 2019, rising from around $2.7 billion to $4.5 billion, led by expansion of its installed base from around 3,900 units to over 5,500 units. Consumables remain the largest revenue stream for both the companies. For Illumina it accounted for over 67% of total revenues in 2019, while the figure was 54% for Intuitive Surgical.

While Illumina has a small Debt load of around $1 billion, Intuitive Surgical is debt free. Overall, neither company appears to have any meaningful financial risk.

The Net Of It All

While Intuitive Surgical has performed better over the recent past, Illumina has some positives to look forward to, primarily the rising installed base. Illumina’s COVIDSeq, a next generation sequencing based testing for coronavirus, is being widely used currently. The Illumina test is different from other tests, as it targets the full SARS-CoV-2 genome, resulting in accurate detection and high sensitivity. This is important given the spread of the Covid-19. The company has enhanced its production and its installed base is on the rise. Note that Illumina generates most of its revenues from consumables, and a strong growth in installed base means higher recurring revenues over the coming years. Overall, while we believe both the companies are great picks to be invested in, at the current valuation Illumina looks more attractive over Intuitive Surgical

What if you’re looking for a more balanced portfolio instead? Here’s a high-quality portfolio to beat the market, with over 100% return since 2016, versus about 55% for the S&P 500. Comprised of companies with strong revenue growth, healthy profits, lots of cash, and low risk, it has outperformed the broader market year after year, consistently.

Business Ownership: Deciding If Franchising Is The Best Route For You

Furlough Money Is Boosting Business Creation But Is That Really A Good Thing?