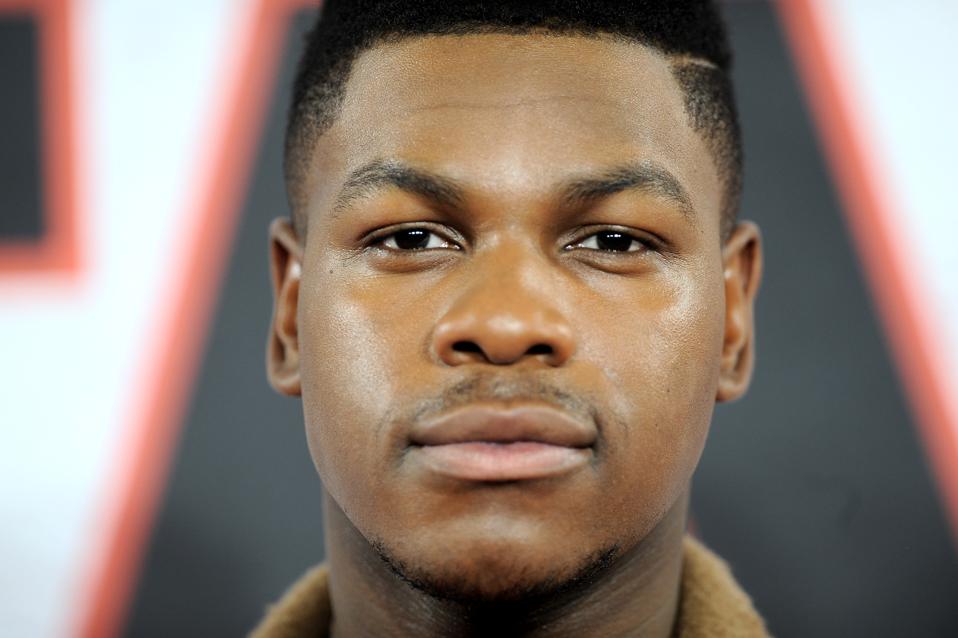 John Boyega is a talented actor whose career has been forever changed by his portrayal of Finn in the last three Star Wars movies. I was recently at the theater watching Star Wars: Rise of Skywalker and a concept I explored in the past came back to me as strong as ever.

If there is a movie made about Floyd Mayweather Jr’s life, Boyega should be the one to portray the boxer. There is no word or rumor on a Mayweather biopic, but it’s not the most far-fetched idea. 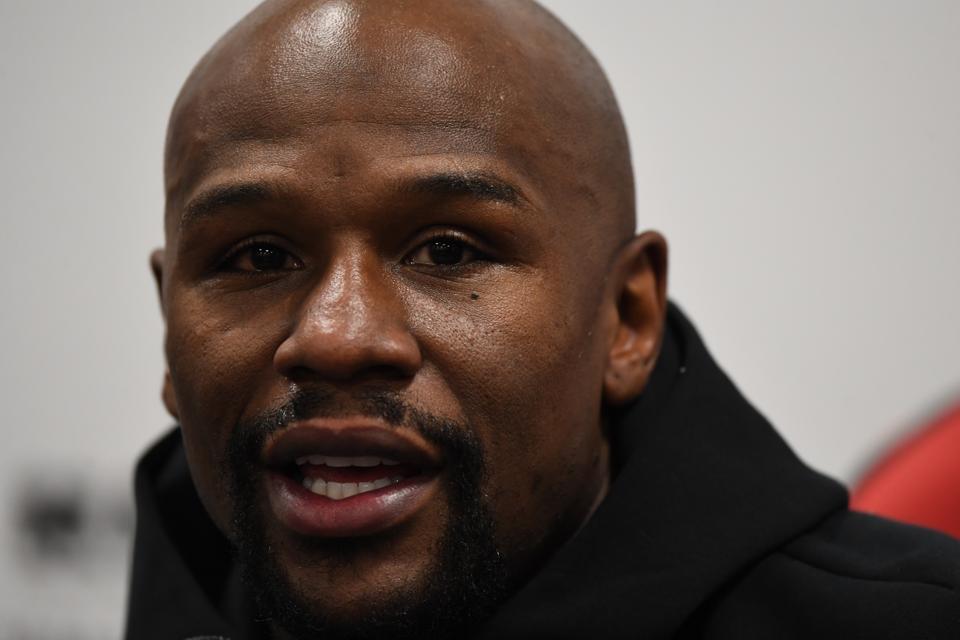 SAITAMA, JAPAN – DECEMBER 31: Floyd Mayweather Jr. of the United States speaks during a press … [+] conference after beating Tenshin Nasukawa of Japan in the RIZIN. 14 at Saitama Super Arena on December 31, 2018 in Saitama, Japan. (Photo by Etsuo Hara/Getty Images)

The two don’t bear a striking resemblance, but there are enough similarities in complexion, height and build to make it work from a visual standpoint. I’ve learned that when casting actors for the roles of real people, it’s more important to determine if the actor can embody the subject with speech and mannerisms.

I recall initially balking at the concept of Denzel Washington as Malcolm X. After the first 30 minutes of the film, I’d forgotten about my original objections.

Boyega is talented enough to handle the task of bringing Mayweather to the silver screen. I watched his movements and posturing in SW: ROS and while he wasn’t exactly demonstrating the Philly Shell, with the help of editing, the in-ring scenes could still be believable. 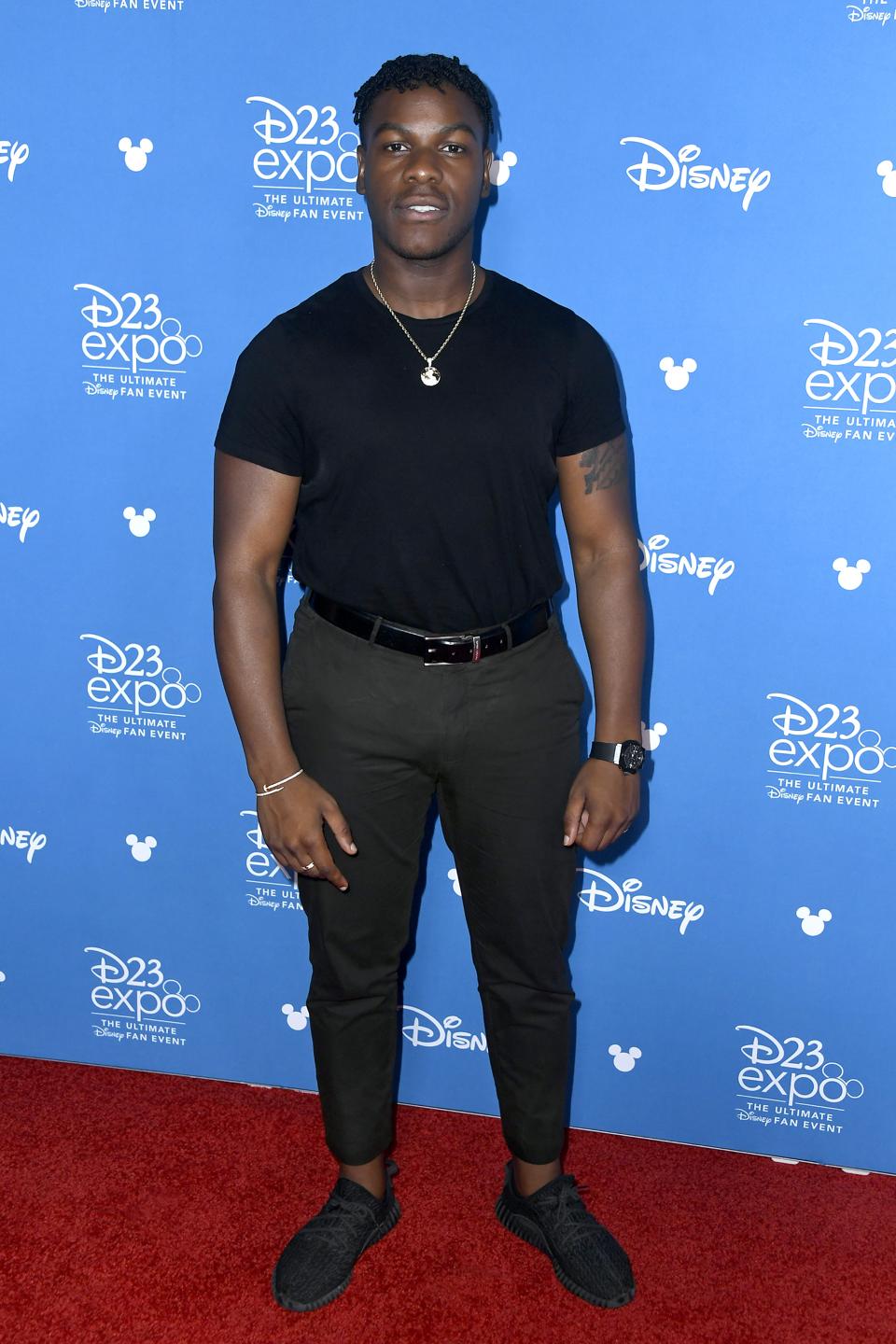 Boyega was born in England and speaks with an accent, but he has shown he’s capable of completely concealing it when playing an American character. Of course, not all Americans speak the same, and playing Mayweather would be very different from portraying Finn. However, it’s a challenge I’d love to see Boyega take on if the project ever presented itself.

He has yet to play the role of a real person in a major film and that might be an excellent next step after tackling such a high-profile fictional character like Finn.

Mayweather is arguably the greatest fighter of all time. His 50-0 professional career, disappointing Olympic experience, journey from Top Rank to Al Haymon, battles with a rumored learning disability, out-of-the-ring transgressions, and rags-to-riches story offer tons of room for compelling storytelling. 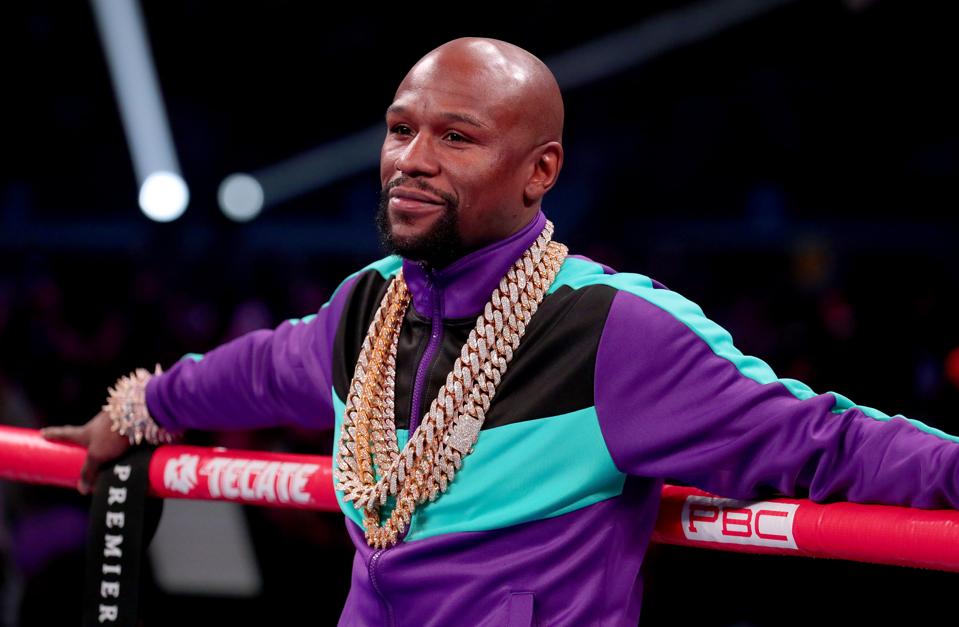 Real-life and fictional fighters have long been the subject of intriguing and wildly successful feature films. There is every reason to believe a movie about Mayweather’s life could be excellent.

It would almost certainly be strong if Boyega was cast as Money.

What Will Happen To Jesse Lingard?

Trump Must Do More To Help Small Businesses...