Home Technology In A High Turnover Industry, He Built A Startup Where Team Members Want To Stay For Life
Technology

In A High Turnover Industry, He Built A Startup Where Team Members Want To Stay For Life 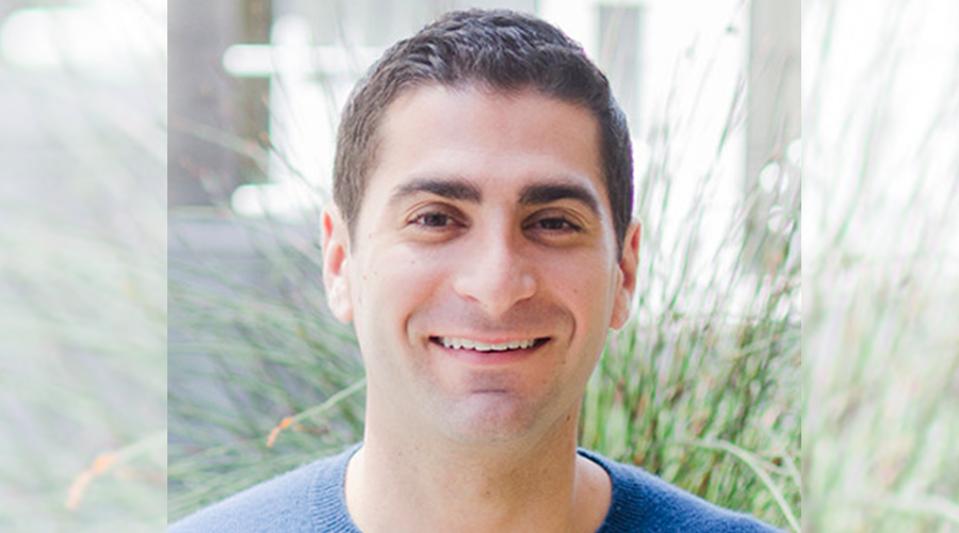 At a time when the turnover rate feels higher than ever, Leore Avidar, the co-founder and CEO of Lob, one of the fastest-growing startup tech companies in the country, wants to be a different kind of leader.

Specifically, Leore is tired of the discouraging job retention statistics within tech, like how turnover rates were higher than any other at 13.2%, or how behemoths like Amazon and Google only retain their people for about a year on average.

Having been in the industry for years, he knew firsthand how the constant leaps from job-to-job negatively impacted everything from career development to the company’s core culture. It did, however, tend to positively impact the business’ bottom-line.

And yes—he wanted to make it financially successful too. Leore just doesn’t believe that investing in people had to be sacrificed to make money.

So, how is this philosophy working out?

Well, since Lob was recently ranked #12 on the San Francisco Business Times’ Fastest-Growing Private Companies list with a reported 360% year-over-year revenue growth from 2016–2018, Leore’s showing that what he’s doing works.

A Different Kind of Business Success

Leore’s first job was far from the San Francisco Bay area. Instead, it was about 3,000 miles away on Wall Street, where he traded mortgage-backed securities.

However, it didn’t take him long to re-evaluate this career path. “It wasn’t collaborative,” he remembers. “It was very transactional, and people just hated it. They were counting down until 5 o’clock.”

It was much different than the job Leore had envisioned for himself. He’d grown up in a family with parents who spent their entire careers loyally committed to the same organization—and the organizations were loyal in return. Leore assumed he’d eventually experience the same.

But for Leore, life within finance felt far from that.

“I had a massive self-reflection period,” Leore says. “The culture that I had always imagined—that was true to my DNA—was not the culture when I got there. I remember coming in and thinking that I had so much to contribute. Instead, I felt like I was being told I was worthless. It was the worst feeling.”

It soon became apparent that it was time to move on. After officially leaving Wall Street, Leore told himself that when he was a leader, he’d be different than those he had previously worked for.

So, always a businessman at-heart (he tried selling leaves to neighbors at age seven), Leore soon decided to go back to his entrepreneurial roots. He left New York City for Silicon Valley and began to plan his new business.

Eventually, the business that would become Lob took shape—and much of that shape revolved around a people-first culture.

“The culture that I’ve built at Lob is 100% the anti-culture of what I experienced [in finance],” says Leore.

So, what exactly does that look like at this 80-plus person company? For one, Leore and his leadership team proactively support every employee’s career growth, though the employee still needs to put in the work to make it happen.

“We provide the framework, the tools, the coaching, the practice sessions,” he says. “We have given a toolkit to every single person. But it’s your job to go and use those tools.” To him, success is seeing his team members successfully using those tools to grow, advance their careers, and get promoted within the organization.

“I get the most excited and proud when I see growth in people,” Leore says. I’ll spend time on the weekends or after work coaching people through a tough problem or helping them out.”

Lob has even hired a VP of People to lead their large People team. These roles ensure that Lob’s team members are intentionally at the center of every decision. “We are trying to do it in a way that’s authentic,” he says, “and to create a safe space where people can grow and stay for a long time.

By experiencing this personal and financial investment from those on top, Lob’s employees feel less like a number and more like a friend—or even a family member.

And when you feel at home, why would you want to go anywhere else?

The Perks of a Slow-Growth Business

Aside from loyalty alone, cutting the turnover-rate is also efficient when it comes to both time and money. For one, Lob’s leadership team isn’t constantly onboarding people to backfill vacant roles—only to train those in entirely new positions due to growth.

As for finding investors and VCs open to working with a company more focused on a positive company culture over rapid growth? “Alignment is actually much easier than you’d think,” says Leore. “People will self-select out. Good investors are trying to build long-term value.”

If an investor just wants to get rich quick and couldn’t care less about the long-term viability of the company, they’re clearly not the right match. Thankfully, the right investors wholeheartedly believe in Lob’s mission, which leads to incredible alignments and fantastic results.

Still, although growth and profitability will always be a vital part of Leore’s business strategy, it will never be a priority over the people he works with every day.

“The most important part is the journey,” Leore says. “I wouldn’t trade the financial outcome for that journey and for the people that I’ve built the company with.”

Listen to my entire conversation with Leore Avidar on the donothing podcast. You’ll learn more about his people-first culture, why he loves mentorship, what lessons he learned from Kobe Bryant, and so much more.

I’d love to connect with you on Twitter and LinkedIn, as well as have you keep up with my company imageOne. Learn about my mission to show business leaders how mindfulness can transform you and your business in my book donothing. Visit www.donothingbook.com for more information.

Billionaire Dan Gilbert Is Looking To Save Detroit Again, This Time From Coronavirus

The ‘Rocket League’ Championship Series Will Not Crown...